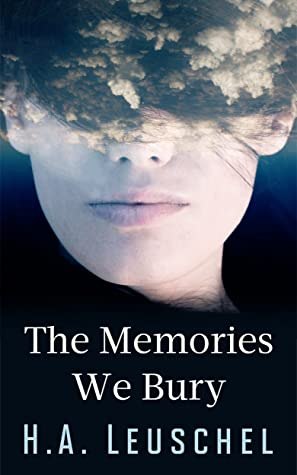 Lizzie Thomson has landed her first job as a music teacher, and after a whirlwind romance with Markus, the newlywed couple move into a beautiful new home in the outskirts of Edinburgh. Lizzie quickly befriends their neighbour Morag, an elderly, resourceful yet lonely widow, who’s own children rarely visit her. Everything seems perfect in Lizzie’s life until she finds out she is pregnant and her relationship with both Morag and Markus change beyond her control.
It was rather unsettling but also very intriguing to read about what became a toxic friendship. Morag it seemed was more like Lizzie’s mother than she realised. She was so manipulative and it was rather worrying to see how easily she could put ideas and doubts in Lizzie’s head and make other people see Lizzie the same way.
In The Memories We Bury the author explores the dangerous bonds we can create with strangers and how past memories can cast long shadows over the present.
The Memories We Bury was a perceptive look at life as a young mother with all the insecurities that can come with motherhood, especially if the mother doesn’t get the support she needs. I felt the author was very insightful in how she portrayed Lizzie’s fears and anxieties. It is quite a dark read and rather addictive with the story alternating between the two women’s points of view. I certainly found it a compelling read as I couldn’t wait to find out exactly what was going on and what memories were being hidden.
There are two main characters in The Memories We Bury and through alternating chapters we get to know them both. Lizzie is a character who has been hugely affected by her childhood. Her mother was very critical and controlling and this had clearly had an influence on her confidence and self esteem right into adulthood. I felt her upbringing made her rather vulnerable to falling prey to controlling people. She was so desperate to be loved and accepted. “The people that shaped my life when I was young, the way they had treated me, spoken to and spoken about me, affected how I would perceive myself growing up and the kind of people I’d be drawn to.”
Helene has a particular interest in emotional, psychological and social well-being and this led her to write her first novel, Manipulated Lives, a fictional collection of five novellas, each highlighting the dangers of interacting with narcissists.
I have to say that I thought Markus was a horrible man and didn’t know what Lizzie saw in him. He was no support to Lizzie at all and held rather old fashioned views on parenthood and the roles of men and women in marriage. He was just never there for Lizzie and my heart went out to her as she seemed to have no-one there for her.
About the author
From the back of the book
She lives with her husband and two children in Portugal. You can find out more about Helene at heleneleuschel.com or on Facebook and Twitter.
Before I share my thoughts on this book I feel I must comment on that rather striking cover image. The clouds obscuring the top of the head mirror the muddled, unclear thoughts of young mother Lizzie for much of the book.
Can Lizzie really trust Morag and why is Markus keeping secrets from her?

I’m pleased to be resharing my review of a book I read and enjoyed last year. Thanks to Zoe at Zooloos Book Tours for inviting me to be part of the tour. You can order a copy of the book here: The Memories We Bury.
Helene Andrea Leuschel gained a Master in Journalism & Communication, which led to a career in radio and television in Brussels, London and Edinburgh. She later acquired a Master in Philosophy, specializing in the study of the mind.
When Lizzie and her husband Markus become parents Lizzie finds the help and support of her neighbour Morag invaluable. She is so supportive, almost sees herself as a mother figure to Lizzie. She desperately wants to be a grandmother but doesn’t have close relationship with her own children, neither of whom have a family. As the book progresses though, she becomes increasingly more obsessed with Lizzie and her young son Jamie and so possessive. 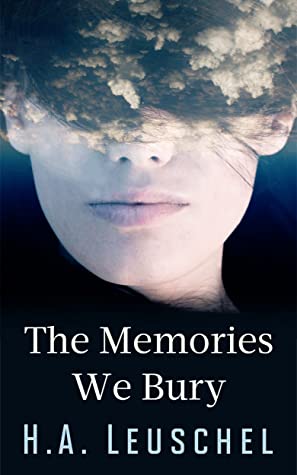 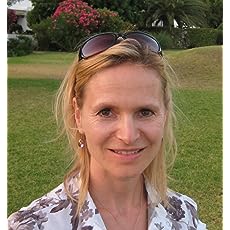