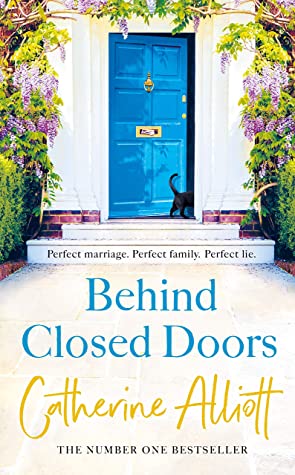 ‘Like being back at school. Which they’d both hate,’ I’d told her. ‘And which they’d resist with every fibre of their being.’

‘If you’re implying I shed my personal detritus over Lucy’s husband’s column for unattractive reasons, I call that poor form,’ my father’s voice rejoined mildly. I stiffened at my name.
Again, like boarding school: the first couple of terms utter misery, but thereafter, not too bad actually. And the final years decidedly jolly as one gained seniority, which, in my parents’ case, really would be the final term. The final curtain. As I gathered the dustpan and brush from the cupboard I wondered if she was right. My parents rattled around in this erstwhile farmhouse in leafy Buckinghamshire where Helena and I had grown up, and drank themselves to a standstill most nights. It could often end in tears, admittedly, but no bloodshed or genuine fisticuffs had occurred yet, and but for the noise of smashing china, was it really anyone’s business what they did with their own property if no one got hurt in the process?