Skip to content
One of the main plotlines in this book is Flappy discovering that there are passions within herself she didn’t know existed and they were so funny to read about. From her initial surprise, to her deciding that she would resist such passion, to her embracing her feelings, it was such an engaging and humorous journey to follow. If anyone ever mentions to you that they are taking up meditating, you may well have a little smile to yourself.
From the back of the book
About the author
Born in England in 1970, Santa Montefiore grew up in Hampshire. She is married to writer Simon Sebag Montefiore. They live with their two children, Lily and Sasha, in London.

Flappy Entertains is the title of the book and Flappy most certainly does entertain, as does Santa Montefiore. If you have read The Temptation of Gracie by the same author, you’ll have met Flappy Scott-Booth already. I looked back at my review of that book and wasn’t surprised to see that Flappy had been mentioned. Flappy considers herself the most important person in Badley Compton. Not that she’d ever actually say that, she’s far too modest to boast. She likes to think that she knows everything about everyone and is involved in so many activities in the community. Her parties at her magnificent home, Darnley, are renowned. Everyone wants to be her friend and is secretly scared of earning her disapproval. So her nose is somewhat put out of joint with the arrival of Hedda and Charles Harvey Smith who move into a house even bigger than hers!
Flappy is a real hoot and this is such a fun book to read. It’s just what is needed to take your mind off reality and some much needed escapism. Let Flappy entertain you!
Flappy Entertains is published by Simon and Schuster on 4th March 2021, and available to buy through Bookshop.org HERE
Flappy Scott-Booth is the self-appointed queen bee of Badley Compton, a picturesque Devon village. While her husband Kenneth spends his days on the golf course, she is busy overseeing her beautiful house and gardens, and organising unforgettable events, surrounded by friends who hang on to her every word.

Her life is a reflection of herself – impossibly perfect.

Until the day that Hedda Harvey-Smith and her husband Charles move into the village. Into an even grander home than hers. Taking the front seat on the social scene, quite literally.

That simply will not do.

Flappy is determined to show Hedda how things are done here in Badley Compton. But then she looks into Charles’s beautiful green eyes. And suddenly, her focus is elsewhere. She is only human, after all…

Flappy is such a brilliant character. She’s rather full of her own importance but in a rather endearing way. Think Penelope Keith in The Good Life and you have the idea. She’s so competitive and always likes to be the best and most important whether it’s hosting various events at her home for the community, choosing the most suitable books for her book group, sitting in the front row at Church or having the most tastefully decorated house. You’d think she would be insufferable but really she’s not as is evidenced by all her friends. Flappy is most certainly thought of fondly by the villagers. 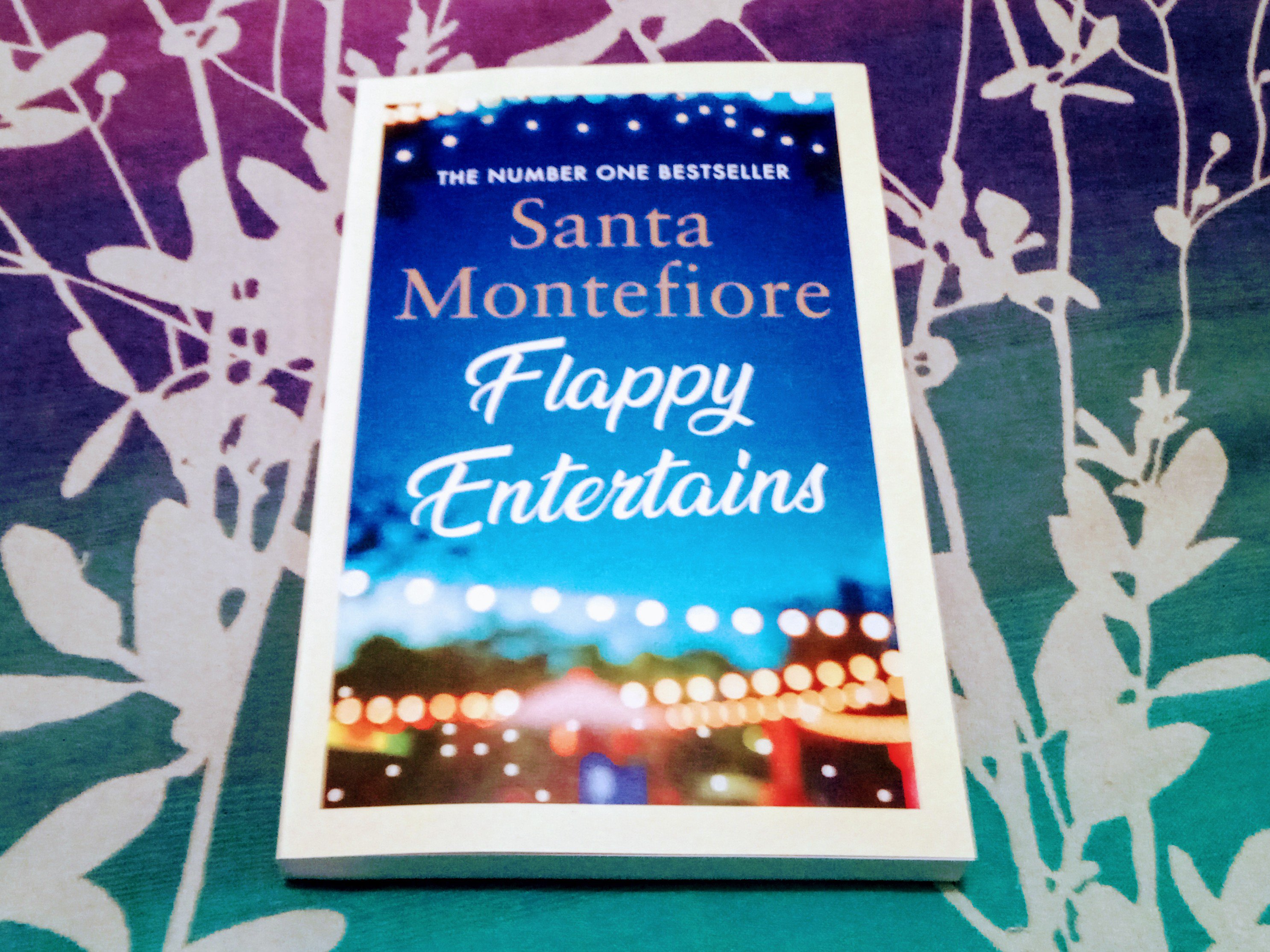 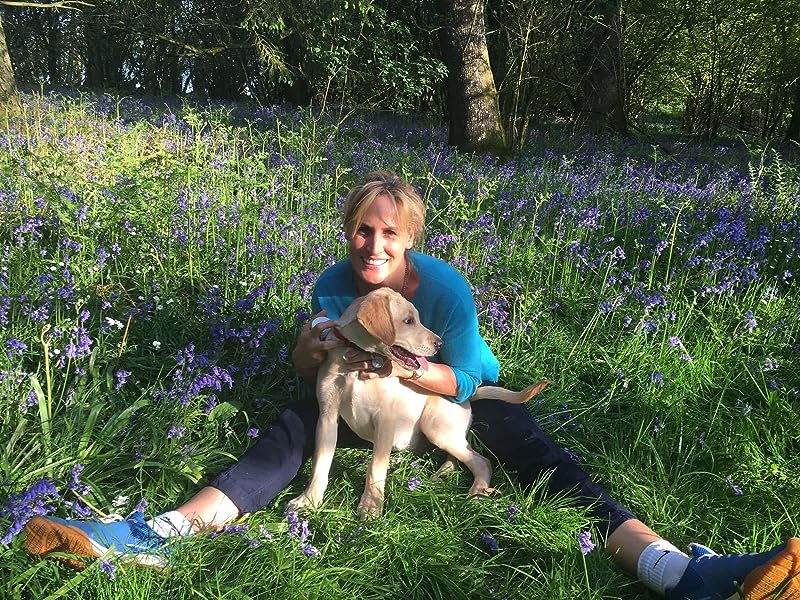