The Cocoa Girls is Annie Doyle’s debut novel. The story is based on her nana’s life and was inspired by long-hidden family secrets, uncovered when Annie undertook some family history research. Annie lives in Gateshead and is currently working on her second novel, Village on the Hill. You can find Annie on Facebook and Twitter.

Gateshead, 1903 – four-year-old Evie’s world crumbles when her grandmother dies. Evie’s  unmarried mother Margaret and Aunt Dinah discover their mother left them deeply in debt to  their vicious aunt. She orders the sisters into service and sends Evie to the workhouse.
A sudden movement to her left made Evie turn. She screwed her eyes up but could only make out a dark figure. Was it her grandmother? Had her grama, with her warm cuddles and sweet voice, come to take her home? Home, where they would have Grama’s warm, sweet drink. Where Grama told stories about a place called Paris. Despite the warm day, an icy chill crept up Evie’s spine. Her bottom lip quivered as she remembered Aunt Dinah saying her grama had gone to be with the angels. Evie didn’t understand why her grama had done that when she could have stayed with her, but Aunt Dinah’s eyes filled with tears when she said Grama wasn’t coming back, so Evie didn’t ask her anything else. The figure moved again, and Evie saw it was a man. He stepped out from the dark shadow of the building and Evie shook. Who was he? What did he want?
Buying link – The Cocoa Girls
Set in Paris, the North East of England, New York and London this is an unforgettable and  moving tale of family love, tragic loss and undying hope.
Abandoning Evie, Margaret runs away with Evie’s father whose empty promises lead her to  terrifying life in a rundown Music Hall. Dinah works as a maid, struggling to repay her  mother’s debt and reunite her estranged sister and niece.
About the Author
Gateshead, England – August  1903
About the Book
Four-year-old Evie Brown clutched her aunt’s hand. Her long auburn curls escaped from her white cotton bonnet and bounced against the back of her blue dress. Aunt Dinah did a funny half-walk, half-run to try and keep up with the tall, thin man striding ahead of them. His long black tailcoat flapped behind him as he marched. Evie didn’t know who he was or where he was taking them or why they had to walk so quickly. Her little boots clicked on the cobbles as she hurried to keep up.

I’m delighted to be joined by author Annie Doyle today. Annie’s book The Cocoa Girls tells a story inspired by her own family history and is available to buy now. Thanks to Kelly at Love Books Tours for having me as part of the book tour. Read on for a short excerpt from the book. 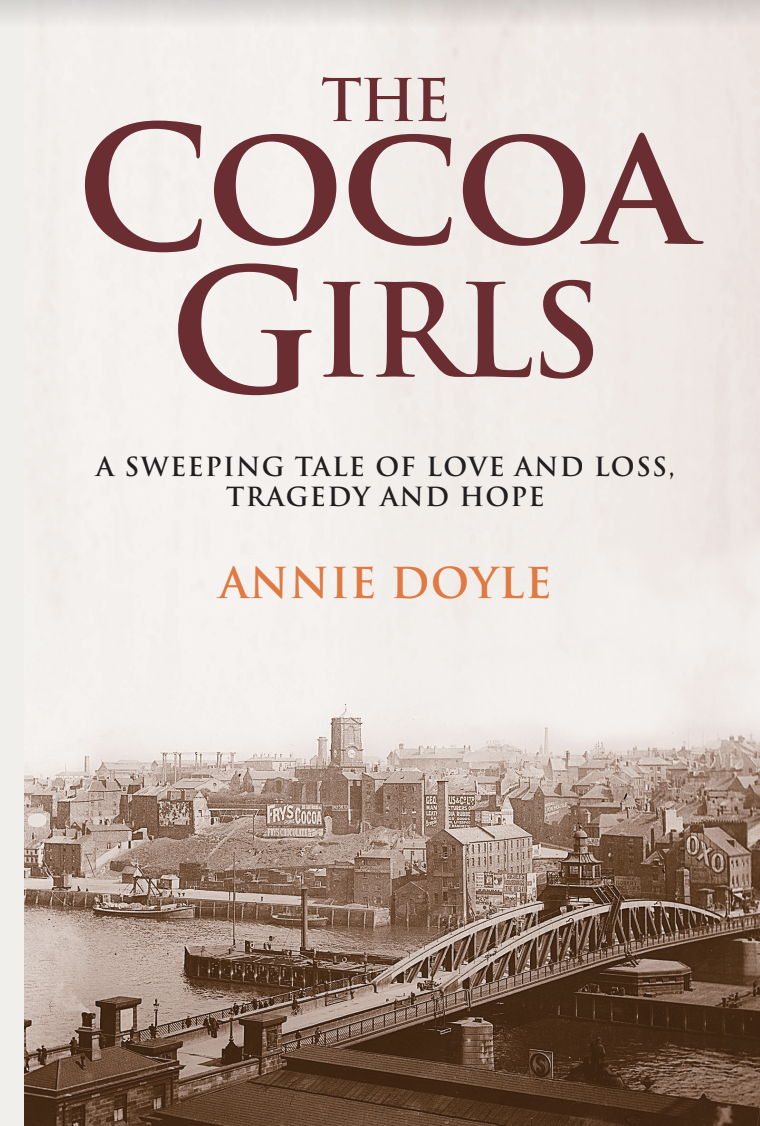 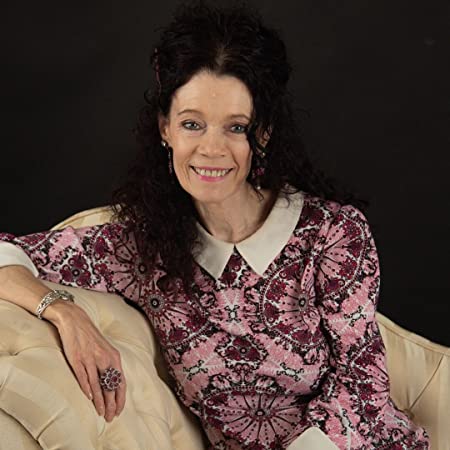