It is 1971, a year after the Biafran War, and Nigeria is under military rule – though the politics of the state matter less than those of her home to Enitan Taiwo, an eleven-year-old girl tired of waiting for school to start. Will her mother, who has become deeply religious since the death of Enitan’s brother, allow her friendship with the new girl next door, the brash and beautiful Sheri Bakare? This story charts the story between two friends, from childhood, to adulthood, to motherhood and beyond. Comparable to Elena’s Ferrante’s Neapolitan Series but handled in one volume. Truly virtuoso performance.
Buy The First Woman from Book Depository and Waterstones.

Everything Good Will Come by Sefi Atta

Chibundu Onuzo was born in Lagos, Nigeria. Her life so far spans two military dictatorships, one internet revolution, two boarding schools, five grandmothers and a first book deal signed at nineteen. Chibundu’s first novel, The Spider King’s Daughter, was published by Faber in 2012 and was the winner of a Betty Trask Award, shorted for the Dylan Thomas Prize and the Commonwealth Book Prize and longlisted for the Desmond Elliott Prize and Etisalat Literature Prize. Her second novel, Welcome to Lagos, was published by Faber in 2017 and shortlisted for the RSL Encore Award. In 2018 Chibundu was elected as a Fellow of the Royal Society of Literature, as part of its “40 Under 40” initiative. She contributes regularly to the Guardian, has done a talk for Tedx and her autobiographical show 1991, featuring narrative, music, song and dance, premiered in a sell-out show at Southbank Centre’s London Literature Festival in 2018. 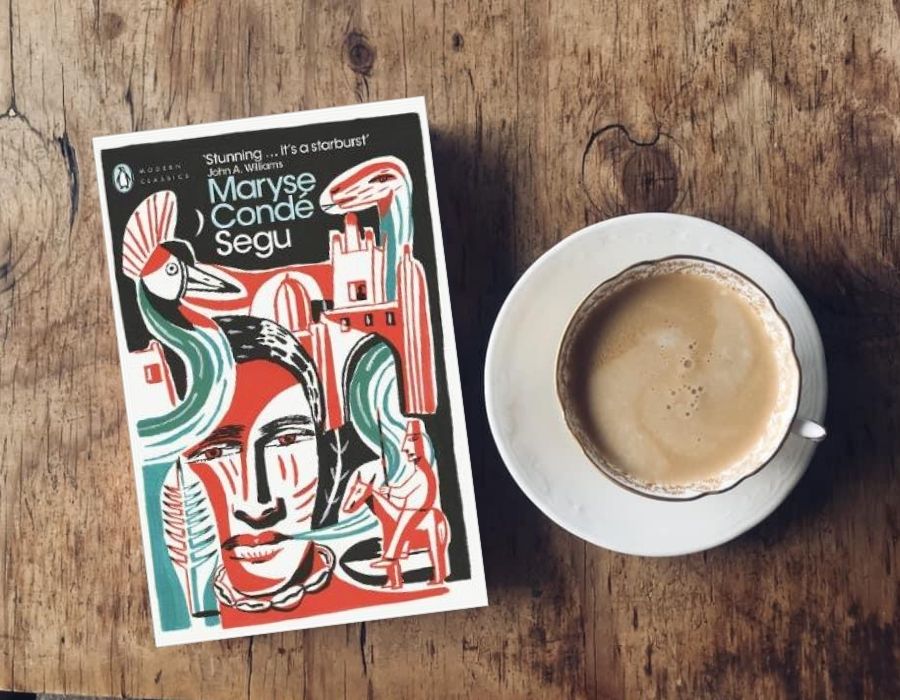 Growing up in a small Ugandan village, Kirabo is surrounded by powerful women. Her grandmother, her aunts, her friends and cousins are all desperate for her to conform, but Kirabo is inquisitive, headstrong and determined. Up until now, she has been perfectly content with her life at the heart of this prosperous extended family, but as she enters her teenage years, she begins to feel the absence of the mother she has never known. I think everyone should read this book. Kirabo’s engagement with mwenkanokano and what it means to be a girl and then a woman in Uganda.

Song of Solomon by Toni Morrison

A new way of writing a novel. With spare, subtle language, you sink into the protagonists consciousness and view the world through her eyes.

Buy Song of Solomon from Bookshop.org, Book Depository and Waterstones. 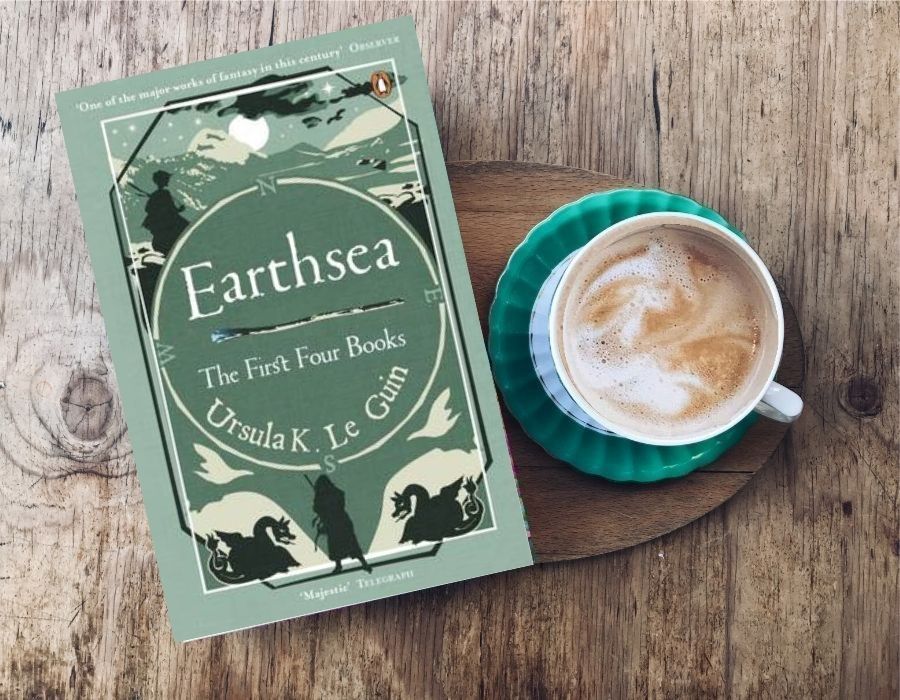 Reading this novel gave me a new sense of just how ambitious a novel can be. Starting in pre-colonial Segu, just before the arrival of Europeans, this novel is a wonder. You follow the fortunes of one family as they spread from the city of Segu to almost every corner of the world through the Trans-Atlantic slave trade. If you loved Homegoing by Yaa Gyasi, this is its literary ancestor.

The Horse and His Boy by C.S Lewis 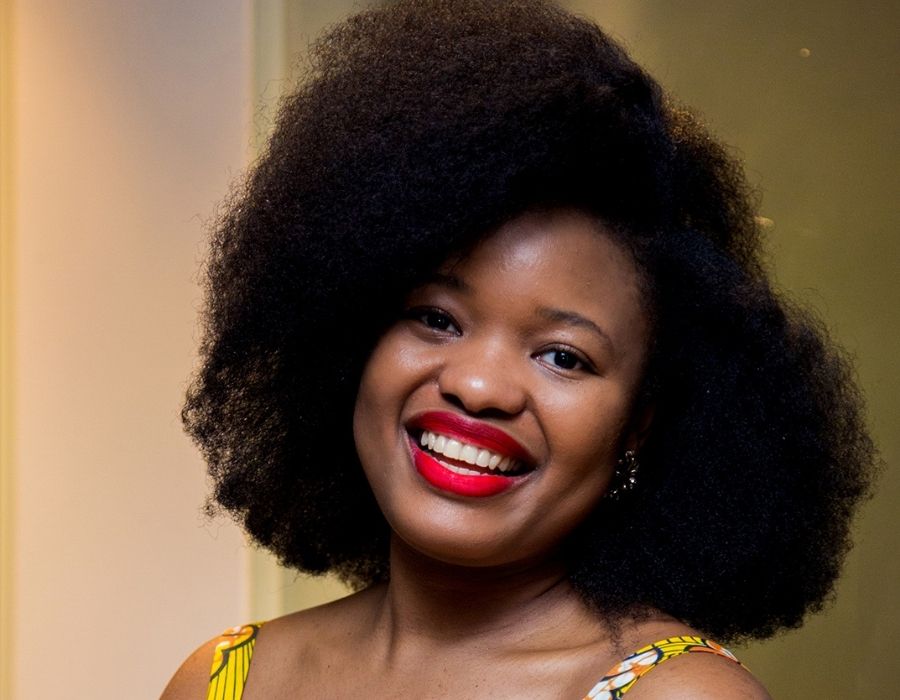 The island of Gont is a land famous for wizards. Of these, some say the greatest – and surely the greatest voyager – is the man called Sparrowhawk. As a reckless, awkward boy, he discovered the great power that was in him – with terrifying consequences. Tempted by pride to try spells beyond his means, Sparrowhawk lets loose an evil shadow-beast in his land. Only he can destroy it, and the quest leads him to the farthest corner of Earthsea. I love a fantasy series and the world building in this classic is amazing.

Spare and lucid, it follows a novelist teaching a course in creative writing over an oppressively hot summer in Athens. She leads her student in storytelling exercises. She meets other writers for dinner. She goes swimming in the Ionian Sea with her seatmate from the place. The people she encounters speak volubly about themselves, their fantasies, anxieties, pet theories, regrets, and longings.

The First Woman by Jennifer Makumbi

On a desperate journey, two runaways meet and join forces. Though they are only looking to escape their harsh and narrow lives, they soon find themselves at the centre of a terrible battle. It is a battle that will decide their fate and the fate of Narnia itself. My favourite in the Chronicles of Narnia series. I love the friendship between Aravis and Shasta as they go on their adventure, and I love that a talking horse is in charge.

Buy the Outline series from Bookshop.org, Book Depository and Waterstones.

In 1930s America Macon learns about the tyranny of white society from his friend Guitar, though he is more concerned with escaping the familial tyranny of his own father. So while Guitar joins a terrorist group Macon goes home to the South, lured by tales of buried family treasure. But his odyssey back home and a deadly confrontation with Guitar leads to the discovery of something infinitely more valuable than gold: his past and the origins of his true self. This is a story of Milkman’s life as he navigates being a black man in mid twentieth century America. The language in this book is astonishing. I love every Morrison I’ve read but this is my favourite. 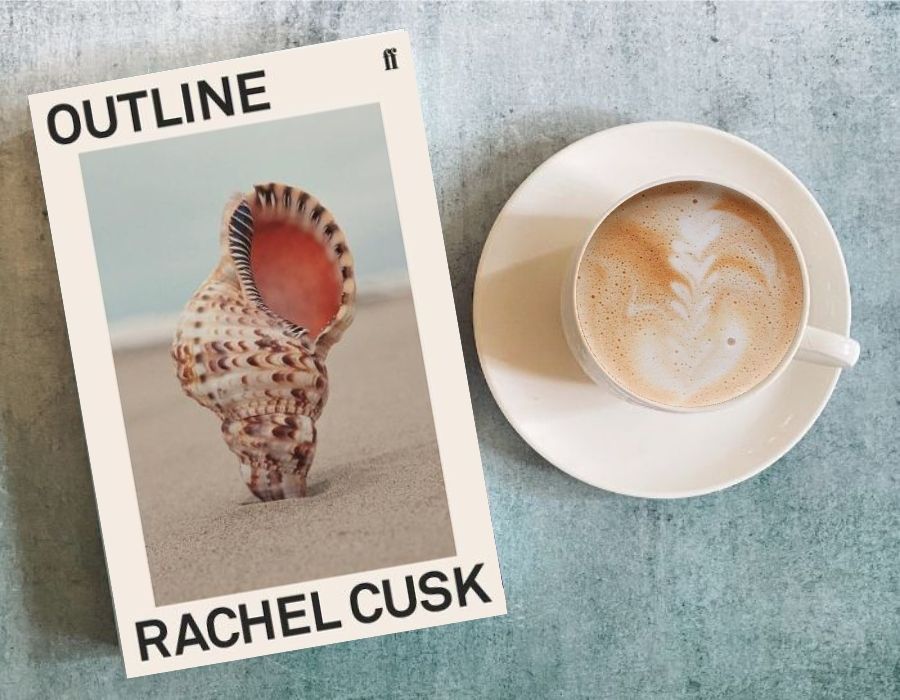