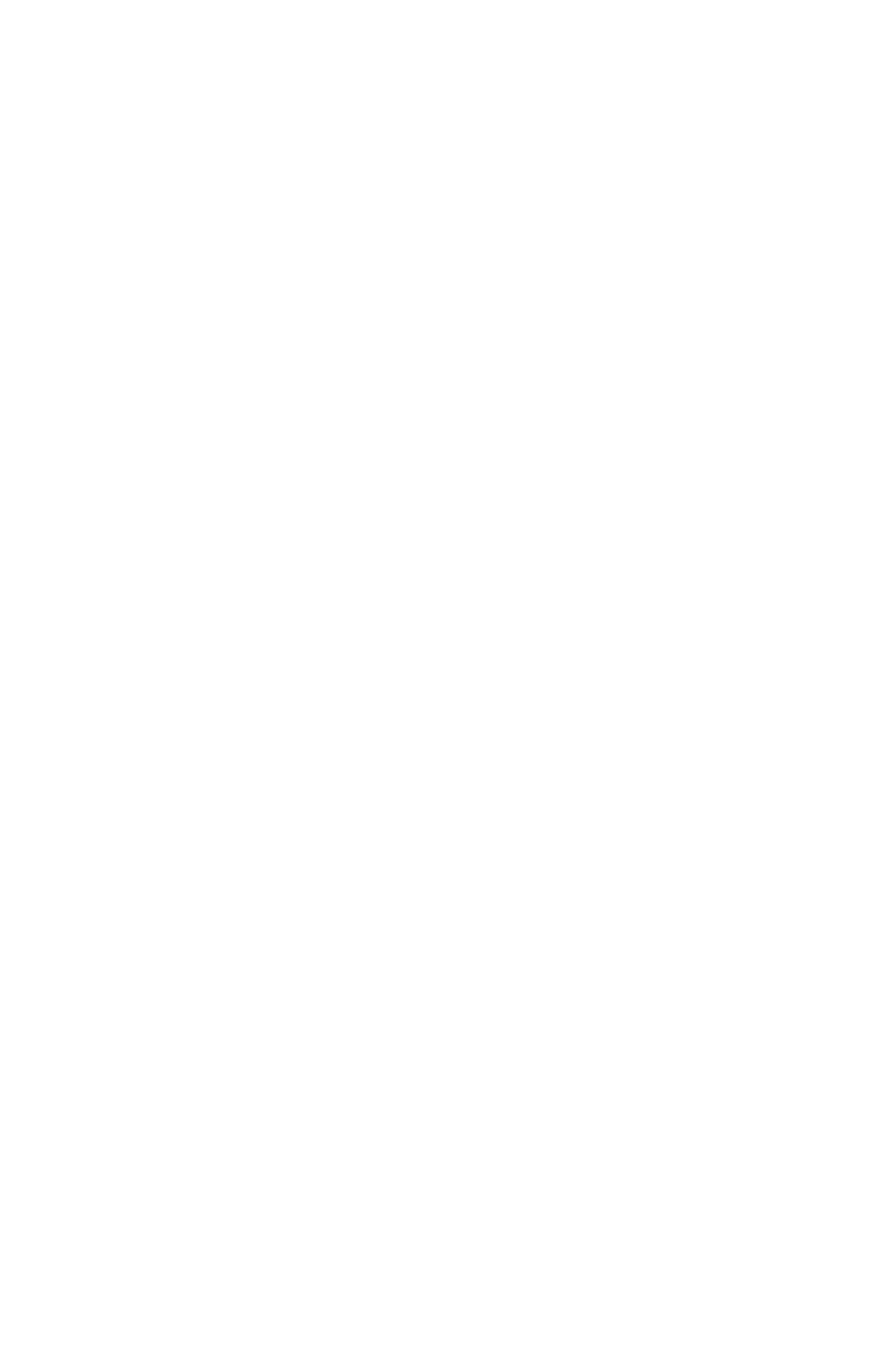 Thrillers with an unreliable protagonist always feel particularly juicy and this one was no different; right from the get-go I didn’t really trust Rowan but with no one else seemingly telling the truth either, there was deception round every corner. It’s tricky to say much about this book without mentioning spoilers, but it’s jam-packed full of all the best thriller tropes and conventions: fear, lying, sleep deprivation, placing trust in the wrong person, supernatural elements, paranoia – The Turn of the Key has it all.
I was on holiday when I read this but practically sped through the pages in one sitting. To say it’s gripping doesn’t even scratch the surface – there was no way I could put it down until I’d found out what happened! With short chapters and tension building right from page one, it’s easily one of the most thrilling thrillers I’ve ever read.
For someone without a strong stomach, all I can say is don’t read this at night!! You’ll be kept awake by every noise you hear but it’s absolutely testament to how brilliant Ware is not only as a writer but as a storyteller too. It’s safe to say I’ll be working my way through her back catalog immediately!
The Turn of the Key is a suspenseful thriller set in the wilderness of Scotland; Rowan stumbles on her dream job nannying for a rich family in a sprawling house. But when she takes the role in the middle of nowhere, suddenly everything starts going wrong. With suspicious behaviour and a house that seems out to get her, Rowan’s nightmare comes alive when one of the children ends up dead and she’s been accused of murder. Adamant she’s not guilty, she needs to get to the truth, but her innocence means the murderer is at large…
“People do go mad, you know, if you stop them from sleeping for long enough…” 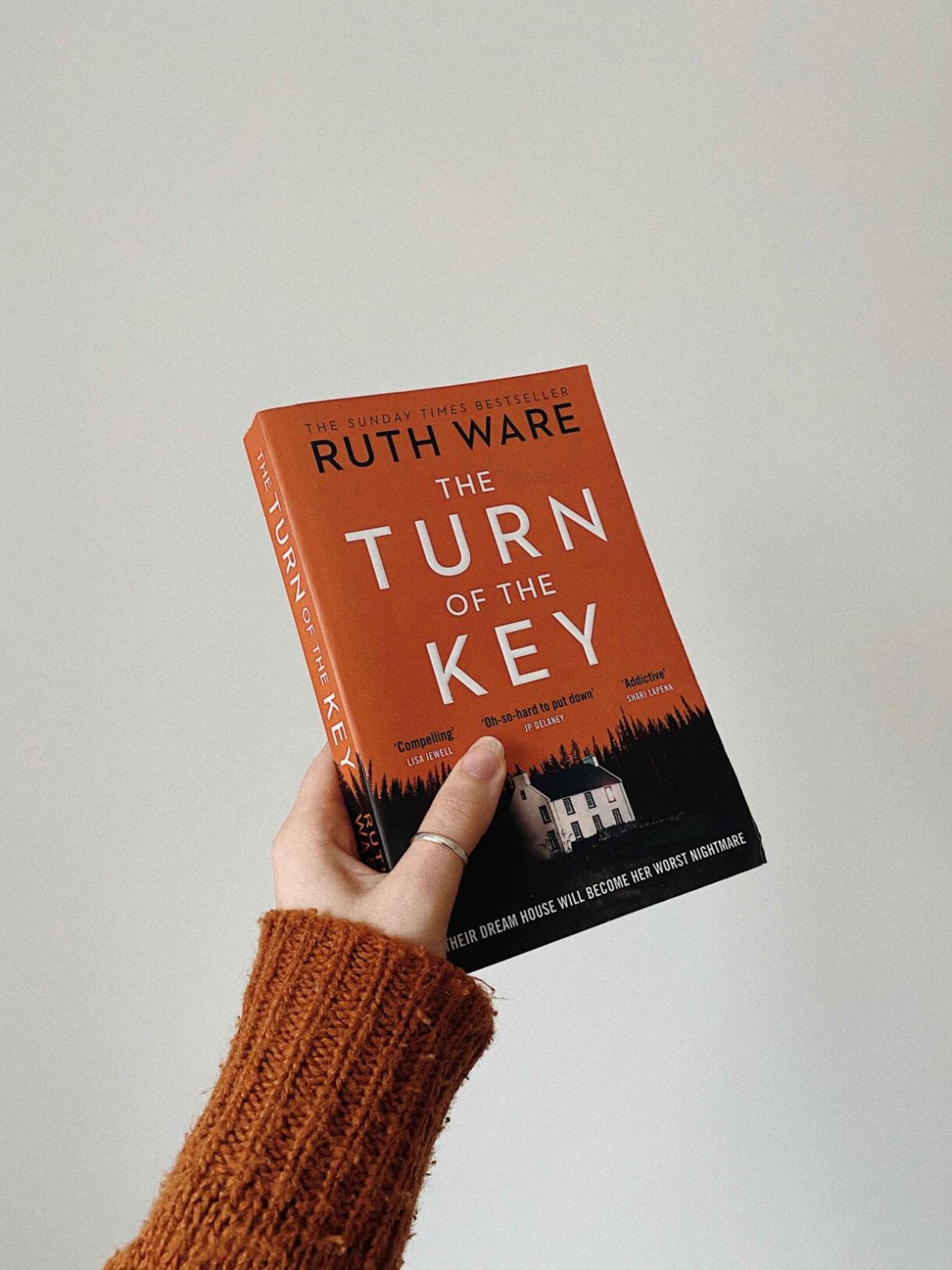 For fans of I See You, The Silent Patient, and The Girl on the Train