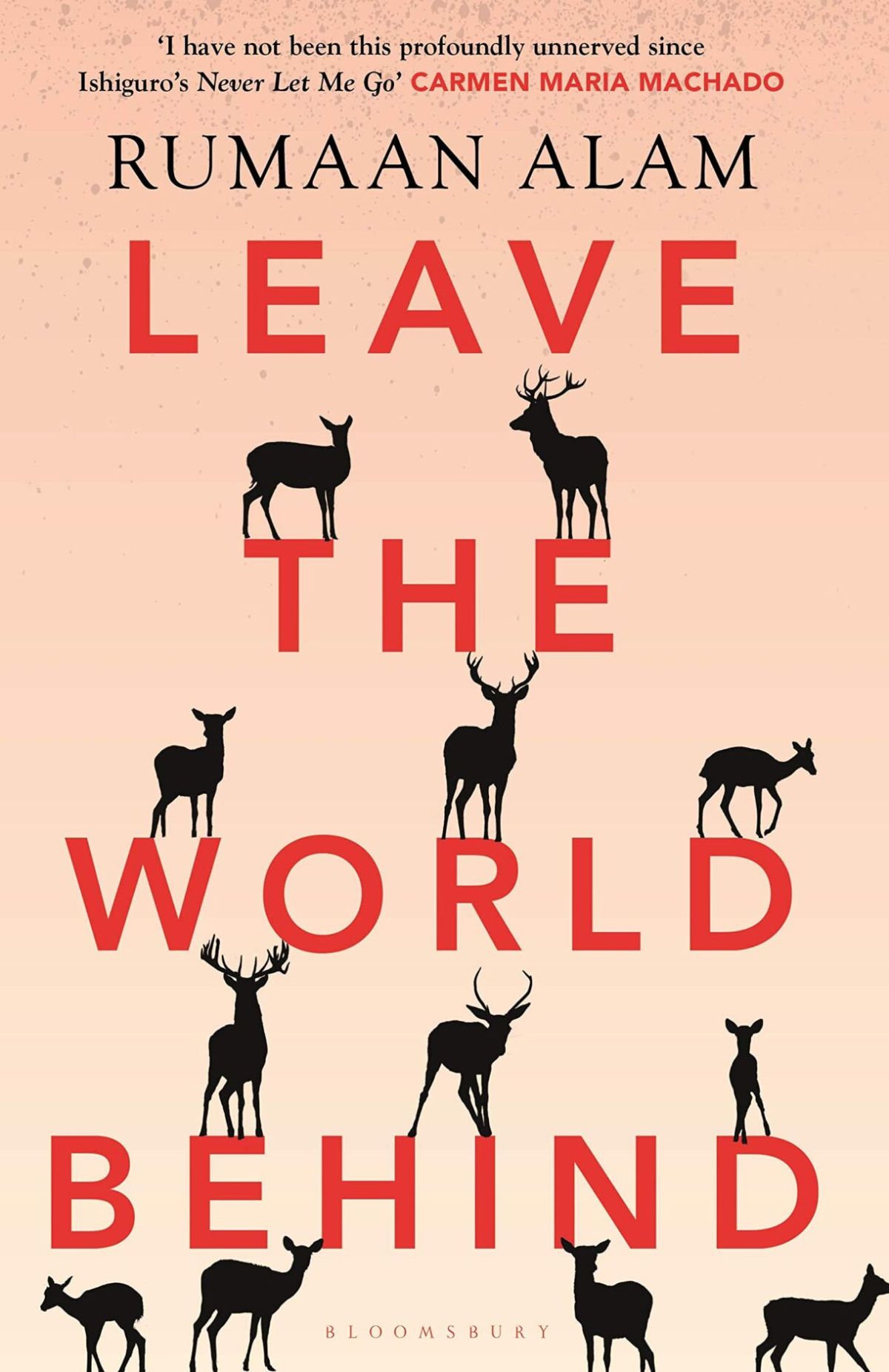 So when I first starting reading this I was really hoping for a Get Out style plot – suspicion and betrayal around every corner. However, while at first it seems that way, where did it end up? Well I’m really not sure! There was constant discussion about what the power outage could mean, and where it was coming from, but it remained just that – idle conversation.
All in all this book had the potential to be so much more than it was, but after I’d turned the last page, all I felt was underwhelmed and unsatisfied. While I have to respect the writing prowess that Alam clearly possesses, this book just doesn’t know what it wants to be – an apocalyptic thriller? A rumination on the human condition? A narrative highlighting systemic racism? For me this story just didn’t have what I wanted it to but I hope that I can read another book by Alam in the future and feel more satisfied by it! 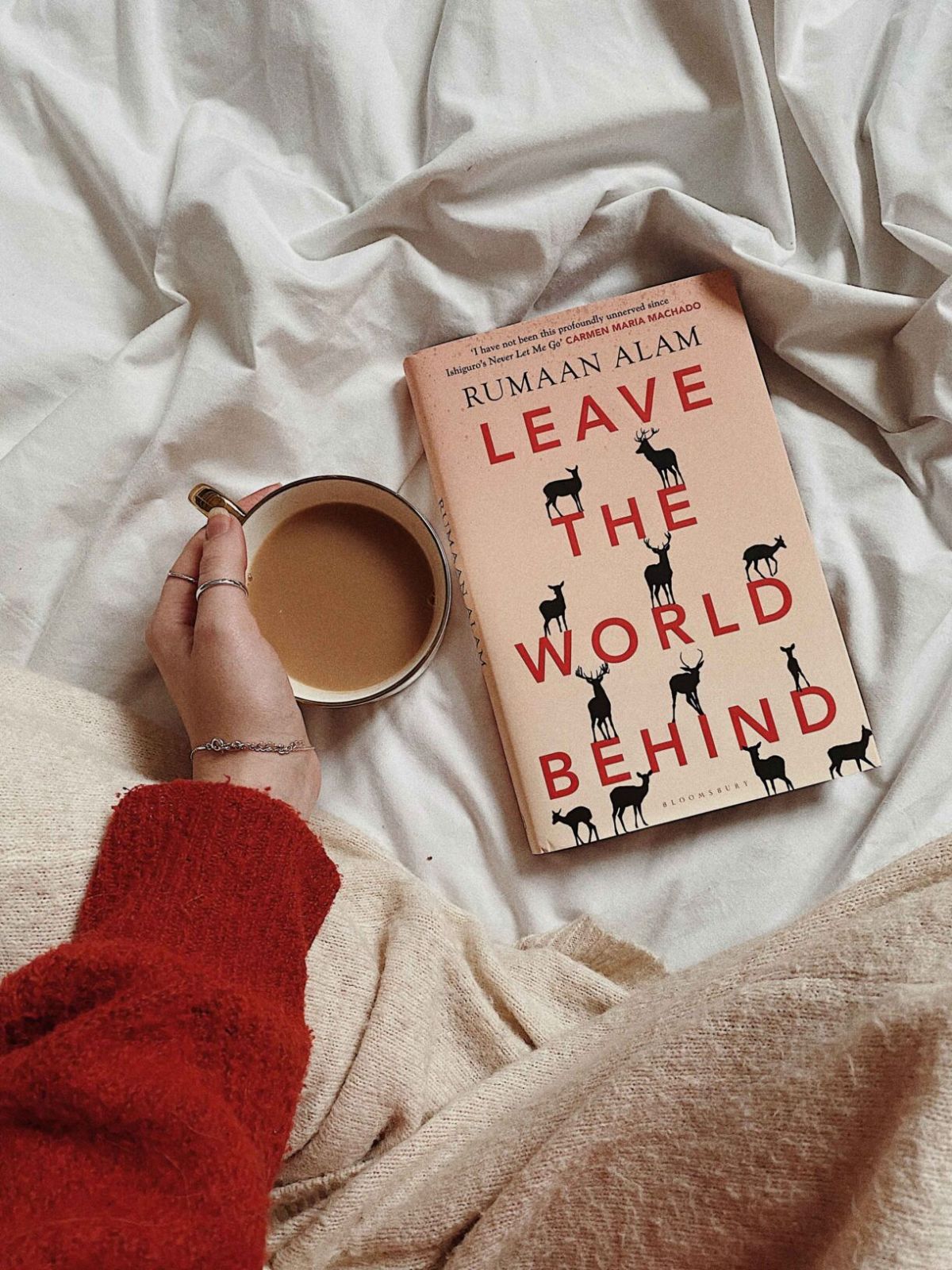 Then onto the characters, again, these ended up only surface level interesting and once we got to know them a bit better, they were mostly unlikable and just fell flat. I never got much of an explanation for them or their fractured relationships with each other and therefore I just didn’t care!
I really did like the writing, it was the perfect balance of whimsical and concrete, giving the reader information about the characters and surroundings, but also delving into their inner most thoughts and monologues. It felt like a musing on the world, as well as the situation that had prevented itself but unfortunately what it made up for in prose, it lacked in coherent plot.