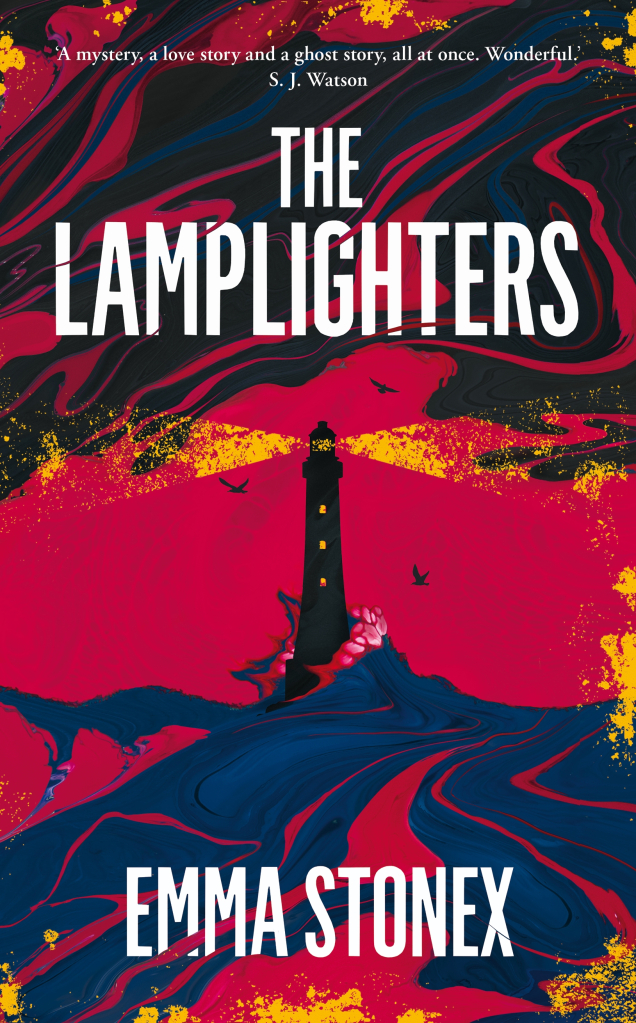 As I mentioned above, this book is inspired by the real life story of the disappearance of the Flannan Isles lighthouse keepers back in 1900. However, it is not an imagining of what might have happened to them, nor is about those three men. This book tells the story of the three fictional lightkeepers on the Maiden Tower, off the coast of Cornwall in 1972 and also, twenty years later, the story of the women they left behind.
Inspired by real events, The Lamplighters by Emma Stonex is an intoxicating and suspenseful mystery, an unforgettable story of love and grief that explores the way our fears blur the line between the real and the imagined.
Twenty years later, the women they left behind are still struggling to move on. Helen, Jenny and Michelle should have been united by the tragedy, but instead it drove them apart. And then a writer approaches them. He wants to give them a chance to tell their side of the story. But only in confronting their darkest fears can the truth begin to surface . . .
Cornwall, 1972. Three keepers vanish from a remote lighthouse, miles from the shore. The entrance door is locked from the inside. The clocks have stopped. The Principal Keeper’s weather log describes a mighty storm, but the skies have been clear all week.
First of all, what’s the book about?
About the Author
My thoughts
I really enjoyed the way the story was told, in the distinct voices of each of the characters. In 1972, we hear from the three keepers while they are on duty on the lighthouse and also get glimpses of their life onshore. They are very different kinds of people yet all have the patience and resilience to cope with the routine and monotony of life on-duty. Their women are also very different and I thought it was particularly clever the way their conversations with an author investigating the disappearance was conveyed as one-sided conversations. With the story alternating between past and present, one character and another, it was a fast paced read.
Before becoming a writer, Emma worked as an editor in publishing. Ahead of THE LAMPLIGHTERS, she wrote several books under pseudonyms, but saved her real name for the story that had always been in her heart: the real-life mystery of three lighthouse keepers who vanished from their rock light in 1900 and to this day have never been found.
At the heart of this story are secrets and my goodness what a lot of secrets there were! The author ever so gradually lets drip hints and possibly occasional red-herrings about who might have done what before revealing all. Everyone disappearing from a remote lighthouse and leaving no trace really is the ultimate locked-room thriller! The claustrophobia of living in such a confined space made this a tense, atmospheric read, with the stormy seas embodying the danger all around. At times, the story was very moving, particularly when reading the women’s accounts of what happened. The Lamplighters is a gripping mystery and so beautifully written. This novel from Emma Stonex is atmospheric, full of suspense and very difficult to put down.
Emma Stonex was born in 1983 and grew up in Northamptonshire, about as far from the sea as it’s possible to be in the UK. Her love affair with lighthouses and the coast began with childhood holidays to Cornwall and the Isle of Wight, which remain among her favourite places to visit.
What happened to those three men, out on the tower? The heavy sea whispers their names. The tide shifts beneath the swell, drowning ghosts. Can their secrets ever be recovered from the waves?

She lives in Bristol with her husband and two young daughters.
Thanks to Amber at Midas PR for having me as part of the tour and sending a review copy of the book. The Lamplighters is published by Picador Books and available now in hardback, ebook and audiobook formats. You will find buying options for various retailers on the publishers’ website here: The Lamplighters
I’ve been desperate to read this book for ages as there’s been so much buzz about it and so many people I know have just loved it. I am fascinated by books connected with lighthouses and familiar with the real life story of the disappearance of the Flannan Isles lighthouse keepers which inspired the book. I’m delighted to say that the book most definitely does not disappoint! 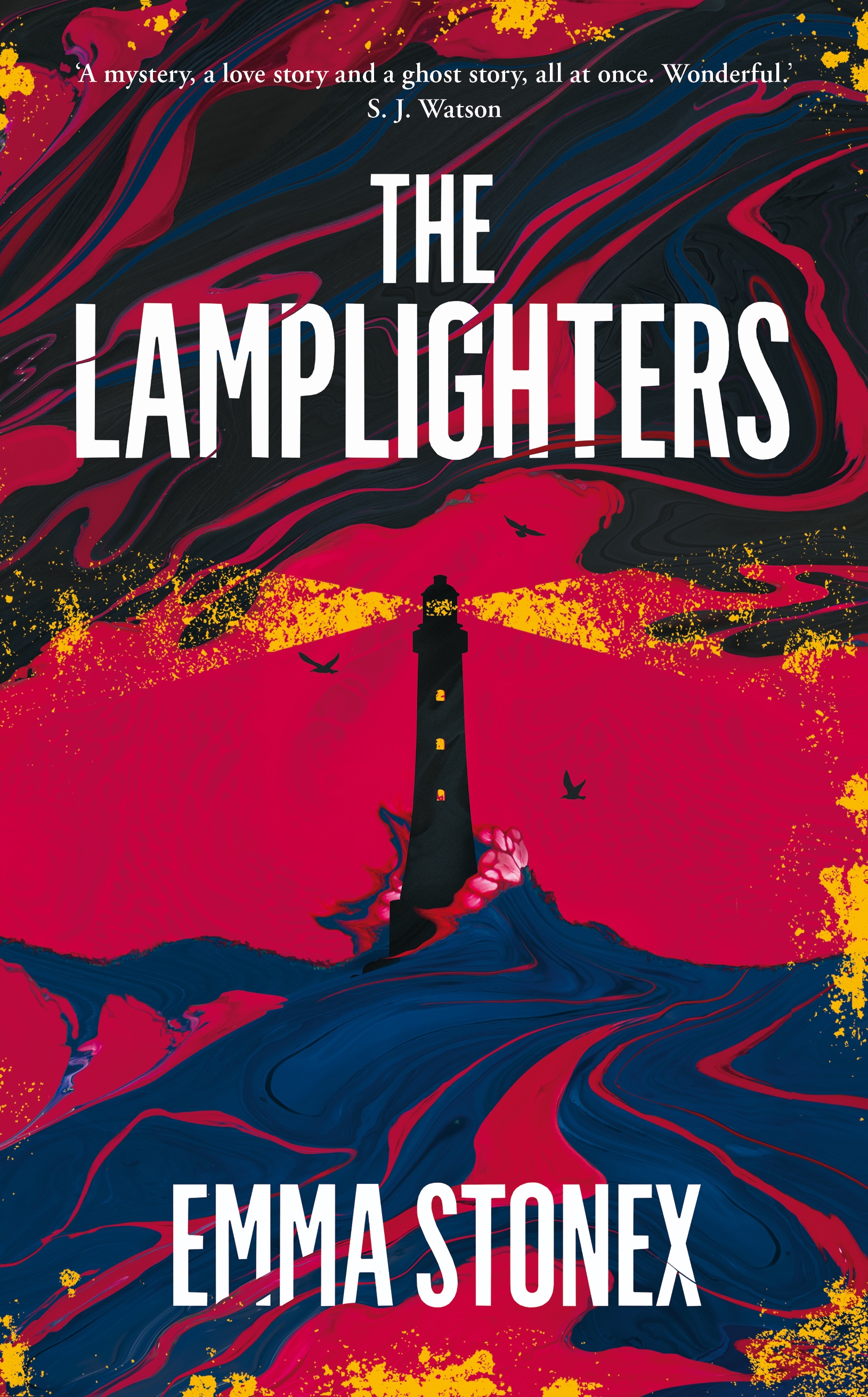 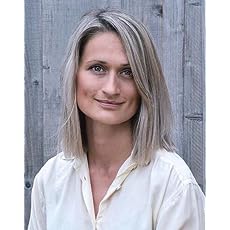