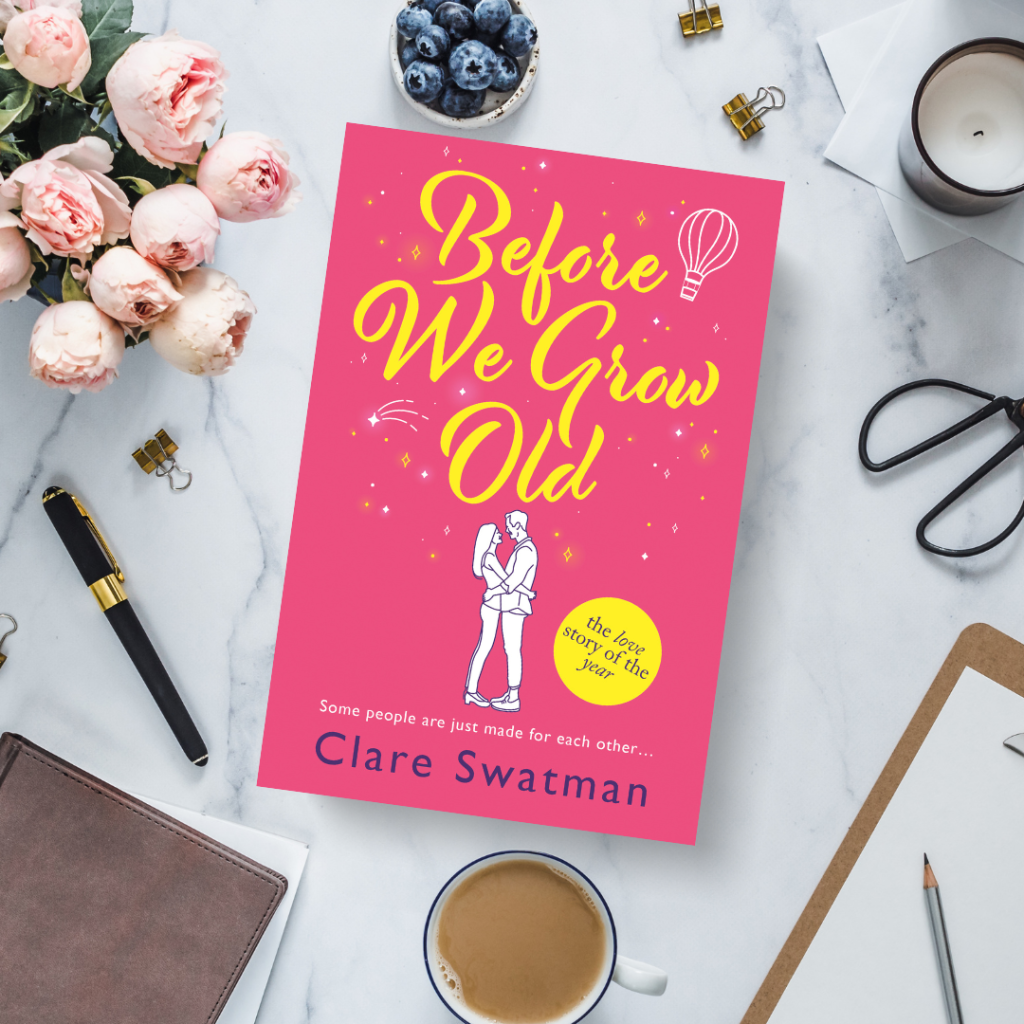 Facebook https://www.facebook.com/clareswatmanauthor
Well, this is a difficult book to review without giving anything away. I have to say it wasn’t the upbeat love story that I was expecting. Nonetheless, I found it a compelling, if rather poignant, story. Fran and Will are engaging characters you will take to your heart from when you first meet them. I liked that although the focus was mostly focussed on the present, the author also included some flashback scenes. This meant that as readers we could get to know the characters in the past, understand a bit more about what happened over the years and uncover some of the secrets both Will and Fran were keeping.
Clare Swatman is the author of three women’s fiction novels, published by Macmillan, which have been translated into over 20 languages. She has been a journalist for over twenty years, writing for Bella and Woman & Home amongst many other magazines. She lives in Hertfordshire.Instagram https://www.instagram.com/clareswatmanauthor
About the Author
About the book
When seven-year-old Fran first met Will they knew instantly that they were made for each other. For eleven years they were inseparable, but then, at the age of eighteen, Will just upped and disappeared.
Buying Link – Before We Grow Old
Before We Grow Old is the story of Fran and Will who were inseparable first as friends when children then as a young couple as teenagers, until they were 18 and Will left. It’s the first book from Clare Swatman that I’ve read although it is her fourth novel. My thanks to Rachel at Rachels’ Random Resources for the invitation to take part in the blogtour. Before We Grow Old is published by Boldwood Books. You’ll find a buying link later in this post.
Before We Grow Old is a very emotional read, one of those that you may need a box of tissues to hand as you read it. I think it might be quite difficult for anyone going through similar circumstances to read but I do think that the author dealt with the big issues in a sensitive manner. Before We Grow Old is a moving book about forgiveness, making the most of every opportunity and, most of all, about love.
Social Media Links
Is fate trying to give them a second chance?
And Fran has her own secrets to hide. The time has come to decide what Fran and Will really want from life – before it’s too late.

Still nursing the heart break from all those years ago, Fran is reluctant to give Will the time of day. The price Will must pay is to tell the truth – the truth about why he left, the truth about why he’s back…
My Thoughts
Twenty-five years later Will is back.
Twitter https://www.twitter.com/clareswatman
There are many situations in this book which make you wonder what you would have done in the same circumstances. Would you have reacted in the same way or made the same decisions as Fran and Will? It’s impossible to know but I think the book shows that everyone deals with difficult situations in the way they think is best and that there is no point in having regrets. 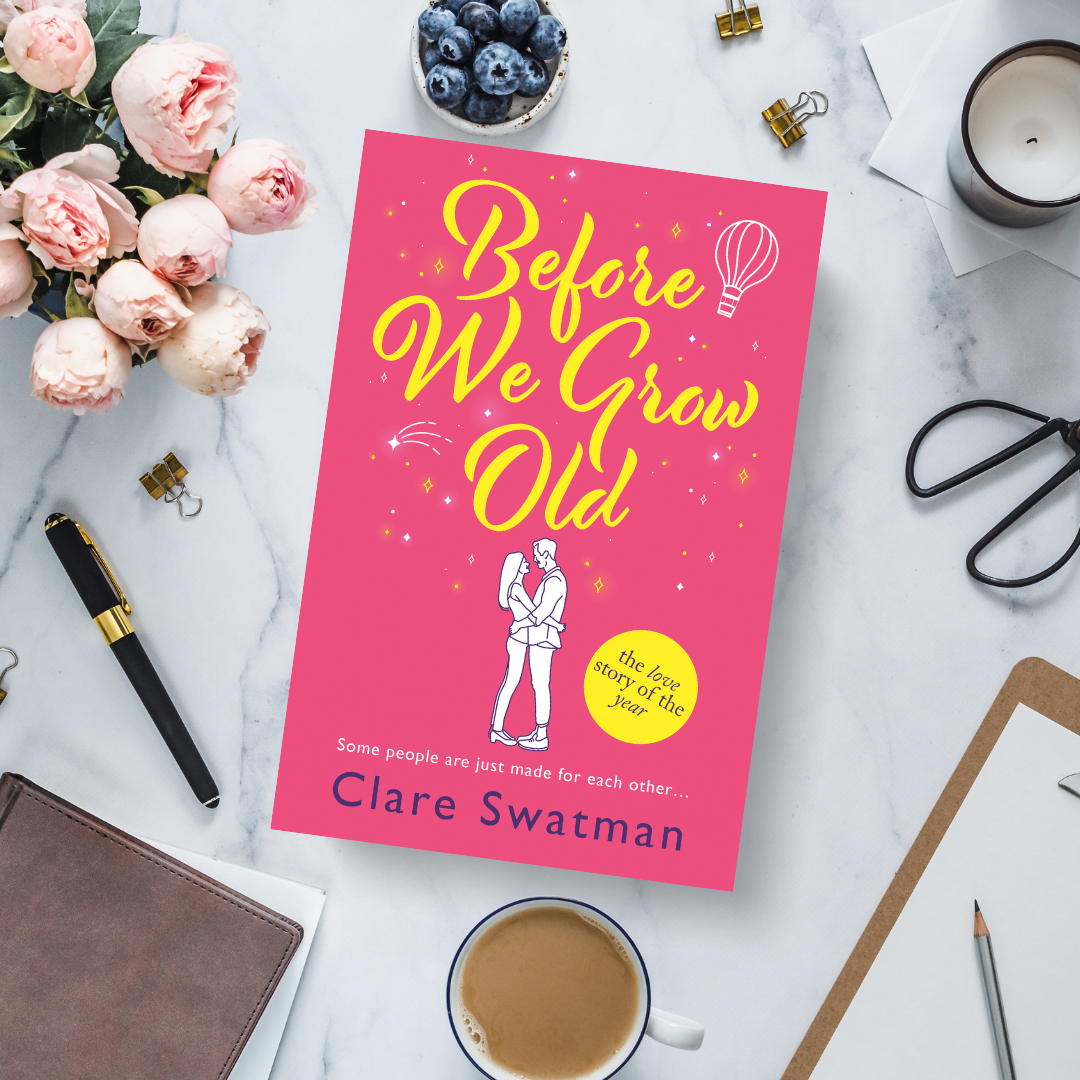