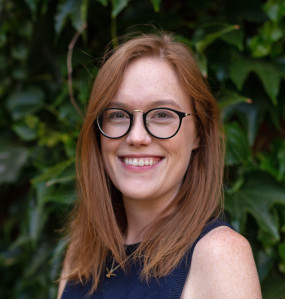 The game is rigged, everyone is hiding secrets, and time is running out…

Another piece of advice I’d share is that every authors journey is different and that is ok. I got my book deal through a twitter pitch contest called #PitMad. Sian Heap, my now editor, liked my tweet, read the book and offered. I wanted to have an agent because I wanted someone to support me navigate the journey long-term. So, I submitted to Emily and she offered me representation, she then worked with my publisher on finalising the deal. Without that Twitter pitch contest none of it would have happened and I never expected it to happen in the way that it did, but I wouldn’t change any of it.
Before getting published, I had done a lot of research about the industry so I generally knew what to expect but what surprised me was the speed. I’d prepared for everything to be slow because that is normally what happens with traditional publishing but because my publisher specialises in digital publishing (although I do also have print books with them as well) they are quick so from being offered the deal to being published it was exactly 6 months.
She kindly answered a few of my questions.