Buying link: The Green Lady
Sue Lawrence is the author of absorbing, popular historical thrillers that cast a fascinating light on the perils and injustice that characterised women’s lives in Scotland through centuries past – whether born into penniless or powerful families: ‘The Unreliable Death of Lady Grange, Down to the Sea, The Night He Left’ and ‘Fields of Blue Flax’ and most recently ‘The Green Lady’. She is also one of the UK’s leading cookery writers and broadcasters. Having trained as a journalist, she won BBC’s MasterChef in 1991 and became a food writer, Cookery Editor of the ‘Sunday Times’ and a regular contributor to ‘Scotland on Sunday’ and many leading magazines, and she appears frequently on BBC Radio 4’s ‘Kitchen Cabinet’. Born in Dundee, she was raised in Edinburgh, where she now lives. She has won two Guild of Food Writers Awards and a Glenfiddich Food and Drink Award and is the author of more than 20 books.
My Thoughts
The Green Lady is a gripping story featuring the Seton family, one of the most important families in Scotland in the late 16th and early 17th century. It clearly shows the powerlessness of women at this point in history. Even those in significant and high ranking families were often reduced to only being useful for producing male heirs. Alexander Seton had three wives and we hear from all of them over the course of the novel as well as his aunt, Marie Seton, one of Mary Queen of Scots ‘Four Marys’, her ladies in waiting.
About the Book
I’m delighted to be helping kick off the booktour for The Green Lady, Sue Lawrence’s latest historical novel. It’s set at a very interesting time in Scotland’s history, before and after the Union of the Crowns. The book was published by Saraband on 10th March. Thanks to Kelly at Love Books Group for the invitation to take part in the blogtour and arranging for a review copy of the book.
I really enjoyed The Green Lady and was caught up in the lives of Marie, Lilias, Grizel, Margaret and Maggie. It’s a gripping historical tale of power, ghosts, cursed jewellery, intrigue and betrayal. The Green Lady is a story imaginatively recounted, full of historical detail and a thoroughly satisfying read.
Alexander Seton was such a powerful and influential man. He was the godson of Mary Queen of Scots, a Chancellor of Scotland, advisor to King James VI & I, guardian and tutor to the future King Charles I and considered one of the finest legal minds in Scotland at the time. He was clearly an important person yet if you look him up, for example on his Wikipedia page, his three wives, Lilias, Grizel and Margaret, are barely footnotes. They were all just young girls when they married him, presumably chosen not just because they were from families considered a suitable alliance but being young, they would be more likely to be fit and healthy for childbearing. There’s certainly not a lot of love involved. I didn’t know much at all about Alexander Seton and his various wives before reading this book or much detail about the Four Marys. Sue Lawrence writes these women back into history and gives them a voice and I think that’s why I enjoyed this so much.
About the AuthorThe Green Lady is a shocking tale of intrigue, secrets, treachery and murder, based on true events, but seen from a different perspective than is found in most history books. Casting a fascinating light on the ruthless nature of power, the story highlights the precarious position of sixteenth-century women, even those in the most privileged of circumstances.

You must look up the Seton parure, a stunning set of jewellery which plays a significant part in the story. I’ve put a YouTube link below to the poet and playwright Liz Lochhead talking about the parure which is worth watching, although she is mostly focussing on the connection to Mary Queen of Scots.
I also found the few chapters set more recently in the 1980s intriguing. What would researcher Maggie discover about Fyvie Castle, its former inhabitants and supposed ghost? Through her we find out details about the family that we couldn’t have learned from the characters themselves. Her chapters give a modern perspective on historical events. It was fascinating to see how Sue Lawrence weaved together the historical events into a fictional tale featuring mostly real life historical people.
1567, Scotland: no place for a woman. Mary, Queen of Scots, is forced to abdicate in favour of her infant son. She can rely only on the loyalty of her ladies-in-waiting, chiefly Marie Seton. Meanwhile the political turmoil in the country is mirrored behind the walls of beautiful Fyvie Castle. Lilias’s marriage to Marie’s nephew, the ruthlessly ambitious Alexander Seton, goes awry after the birth of yet another daughter. He blames her, and contemplates drastic action. To what lengths will a man go to secure a son and heir? 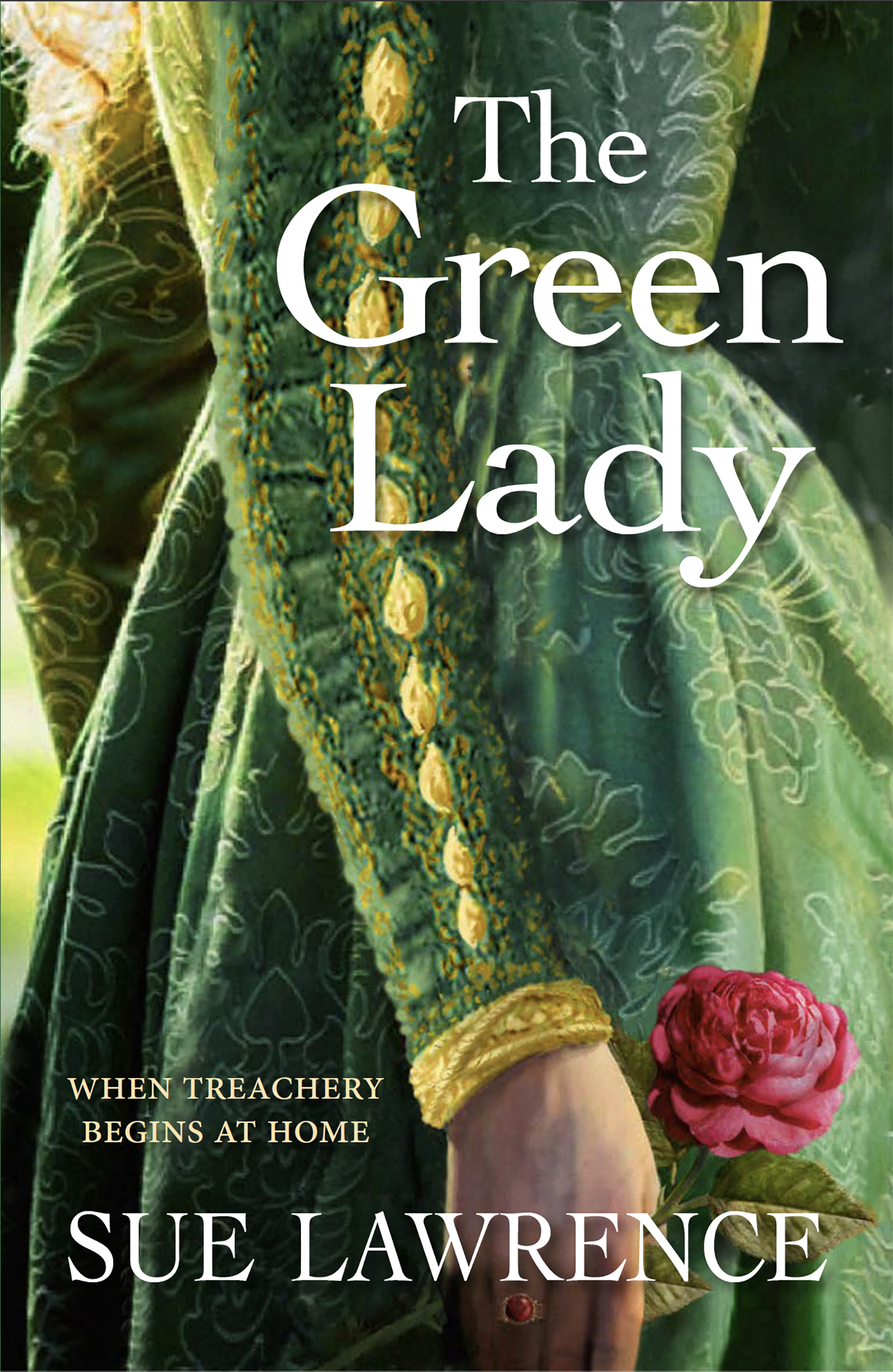