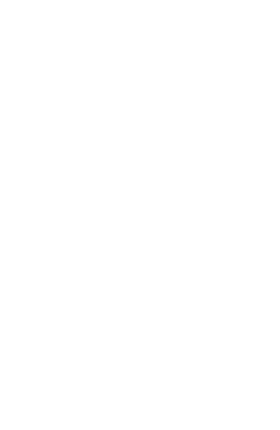 Educated is the enthralling memoir from Tara Westover who grew up in a staunchly religious Mormon house. Her father had a deep distrust for the government and therefore the healthcare system, education system, and any institution he deemed to be brainwashing the world. As a family, they lived mostly off the grid and were perpetually preparing for the End of Days. Tara herself didn’t learn to read and write until much later than her formally educated peers but as she got older, she found herself with a urge for more. To become educated and move away from the world her father had trapped them in. But how could she leave all she’s ever known and jump into the unfamiliar world her father spent his whole life protecting her from?
Title: Educated
Author: Tara Westover
Type: Memoir
Published: 2018
Pages: 377
TW: Verbal and Physical Abuse, Racism, Sexism, Neglect
“My life was narrated for me by others. Their voices were forceful, emphatic, absolute. It had never occurred to me that my voice might be as strong as theirs.” 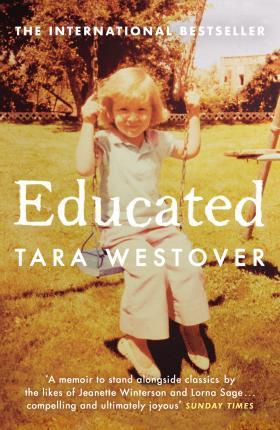 I liked that throughout the book, Tara was always very honest about where she couldn’t completely rely on her own memory, and used a notes section at the end to go into more detail about where her brothers or other family members had a different recollection to her. This gave the whole book such an authentic feel and as a reader made me truly believe she was interested in telling the truth and not some exaggerated version to try and be memorable.
I’d only heard really good things about this memoir so I really wanted to read it, and am glad to report I was not disappointed! As a reader who had a very different upbringing from Tara, I found myself sometimes forgetting that this was all true and actually happened; moments of disbelief were especially noticeable when anyone injured themselves and the family treated them at home rather than going to a hospital (and this isn’t for minor scrapes, it was major injuries like third-degree burns!)

Having consumed other forms of media about Mormonism such as television shows, what I think is commendable about Westover’s story is that she doesn’t use this book as an opportunity to renounce the Mormon lifestyle and slander the people still living in that community, instead there’s an undertone of criticism aimed at her own family and the microcosm of Mormonism they lived by – though she never overtly criticises them, through her storytelling it’s clear that they were always the main obstacle in the way of anything she wanted to achieve.

A surprisingly empathetic memoir, I’m sure most readers won’t be able to relate exactly, but what Westover achieves with this novel is giving a sense of universal empowerment. She shows how she was able to get herself out of her situation despite the lack of help she was given. and for that it is not only unforgettable but I am in awe of what she managed to achieve.