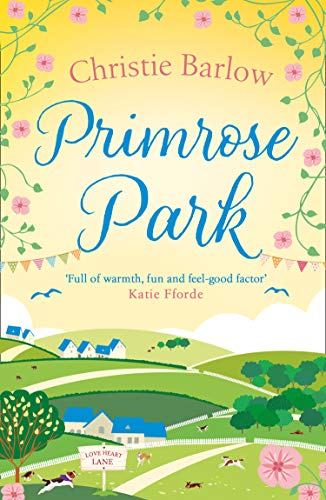 US – https://www.amazon.com/gp/product/B08DR8PGSQ
About the Author
Christie is an ambassador for the @ZuriProject alongside Patron of the charity, Emmerdale’s Bhasker Patel. They raise money and awareness for communities in Uganda.
I have read other books by Christie Barlow but somehow Primrose Park is actually the first in her Love Heart Lane series I’ve read. I’m kicking myself that I haven’t read the others! However, I can truthfully say that if you haven’t read the others, you will be able to read this quite happily as a standalone, despite it being the sixth book in the series.
I’m pleased to say that the first book in the series, Love Heart Lane, is now on my Kindle and I’m looking forward to going back to read the other books and get to know some of the characters mentioned in this one. Primrose Park is definitely a book to have on your summer reading list if you like uplifting, romantic fiction.
Christie Barlow is the number one international bestselling author of fifteen romantic comedies including the iconic Love Heart Lane Series, A Home at Honeysuckle Farm and Kitty’s Countryside Dream. She lives in a ramshackle cottage in a quaint village in the heart of Staffordshire with her four children and two dogs.
Her writing career has come as a lovely surprise when Christie decided to write a book to teach her children a valuable life lesson and show them that they are capable of achieving their dreams. Christie’s dream was to become a writer and the book she wrote to prove a point went on to become a #1 international bestseller in the UK, USA, Canada and Australia.
And then there is Darling who might just be the most inappropriately named character I’ve come across in a book. Or at least she did seem that way initially but she mellowed and showed her worth later in the story.
Vet Molly has always been career driven and focussed on caring for her animals, but when she meets a gorgeous Mystery Man at a conference and their connection is off the charts, well, one night off work won’t hurt anyone…except the next morning he’s vanished and all Molly knows about him is his first name.
Three months later, back in Love Heart Lane, everyone loves the story of Molly’s amazing one-night stand.  It’s so unlike her! But when Mystery Man turns up walking his dog through Primrose Park and their night together seems to mean nothing to him, Molly needs her friends and neighbours more than ever. And especially when she’s left with the most unexpected of surprises…
Christie loves to hear from her readers and you can get in touch via Twitter, Facebook and Instagram.
Twitter – @ChristieJBarlow
Facebook – Christie Barlow Author
Instagram – christie_barlow
From the back of the book
What I particularly enjoyed about this book was the sense of community throughout. I do enjoy a book set in a small community, which is one of the reasons I am annoyed with myself for not reading these books already. I loved the way that the community rallied round to rebuild their beloved Primrose Park and that they did this because of its significance to Dixie, an older resident approaching her 80th birthday. I also liked the fact that Molly wasn’t afraid to stand up for what she thought was right, even though there were one or two rather unsavoury characters making life quite difficult for her. I particularly liked Molly’s friend Isla who seemed great fun and was a great support to her when she needed it.
Buying Links
When Christie isn’t writing she co-presents The Book Show on Radio Northwich, enjoys playing the piano, is a keen gardener and loves to paint and upcycle furniture.
The book gets off to a sizzling start when vet Molly literally bumps into gorgeous dentist Cam in a hotel car park. The connection between them both is instant and so strong that they end up spending the night together, which is most out of character for Molly. But the next morning he has left without saying goodbye. Imagine Molly’s delight when a few months later he turns up in Heartcross and then her horror when he doesn’t seem to be the kind and loving person she remembers.

My thanks to Rachel at Rachel’s Random Resources for the invitation to take part in the tour and for my review copy from Netgalley. Primrose Park is published by One More Chapter and is available now as an ebook. It will be out in paperback in July.UK – https://www.amazon.co.uk/gp/product/B08DR8PGSQ I don’t want to say too much about the plot of this book at all as there is so much that you really want to find out yourself as you read. So I’m not going to tell you what happens between Molly and Cam except to say that the attraction between them fairly crackles off the page! I really enjoyed reading about the journey they went through as they reconnected with each other and it certainly wasn’t always straightforward!Love Heart Lane – where friends are there for you no matter what 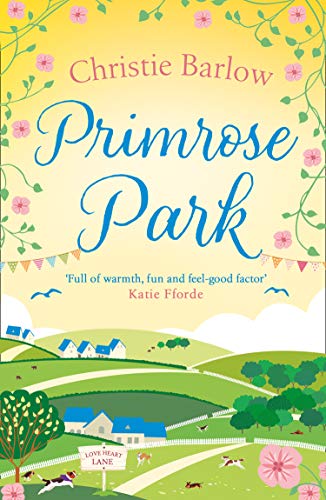 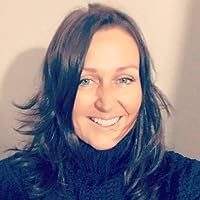