I really enjoyed following the case and the way the two lawyers went about their work. They did it very differently primarily due to finance and staffing.
My Thoughts:
Legal thrillers are one of my favourite genres and because this one involved capital punishment I was even more intrigued to see how the lawyers would argue and see the details of the case. I wondered if it would make me think about capital punishment and whether I agree with it or not. It is a very tricky decision to make. The book allowed good discussion between me and my book buddy reader Irena regarding this case and capital punishment in general.

Two attorney brothers. Two bullet-riddled corpses. Two sides to the story.Ten years ago, a capital murder case in the heart of Texas split the Lynch family in two. Now, estranged lawyer brothers Travis and Jake Lynch find themselves on opposing sides of the courtroom in a high-profile, grisly double murder case—with another accused criminal’s life on the line. Conscience-stricken Travis left his high-powered law firm to become a public defender, while bullish Jake rose to become District Attorney. The case pits brother against brother in a contest of wits, wills, and legal savvy that will shake the justice system to its core: both Lynches are convinced they’re in the right, but the truth turns out to be more complicated—and deadly—than either could have possibly imagined.
Can these feuding brothers put aside a decade of enmity in the name of true justice? Or will the truth of what really happened that bloody night go to the grave with Sam Park?

Links:
All the characters were well written and I could see development in most of them over the chapters. The person who was being charged with this offence was not a likeable character at all. It was like he didn’t really want to help himself. I think this showed great strength of character for Travis as he was offering practically free legal care. It should have been grabbed with both hands.

www.donhartshorn.com (Author website)
Overall I loved this book and would definitely read more from this author. I recommend to anyone who likes legal thrillers but also family drama with thriller elements too.
Thank you to publishers TCK Publishing for my copy of this book. I was immediately keen to read this after reading the blurb. A legal thriller based in an American state where they have capital punishment. Interesting and exciting. I enjoyed reading this as part of a buddy read with my lovely bookish friend Irena.
Amazon.com
A great read and I look forward to hearing more from this author. 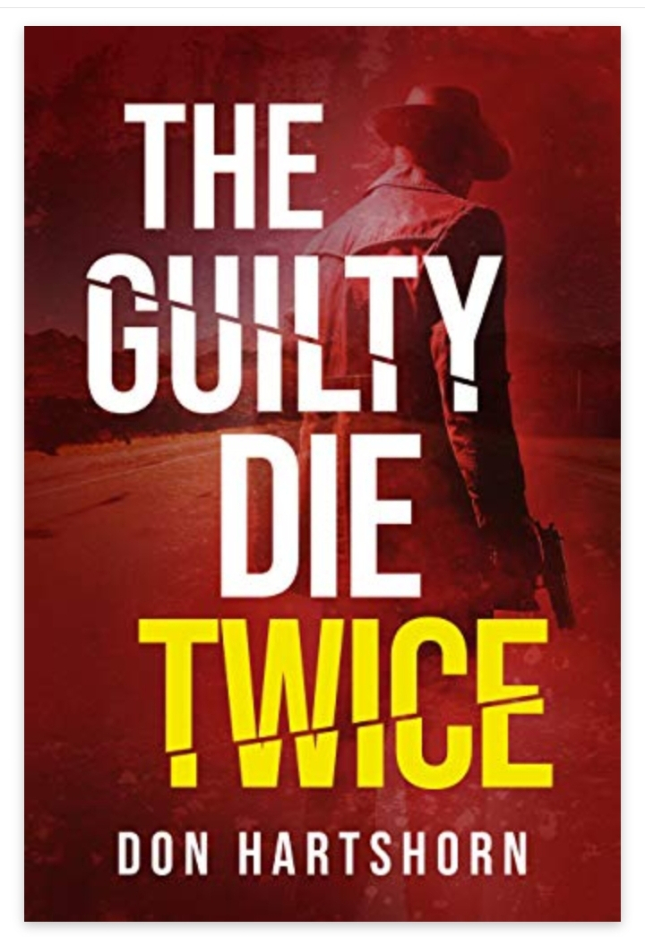 Description:
Like Loading…
The Guilty Die Twice is a legal thriller where two brothers take on the same case but different sides. Travis is a defence attorney that works for himself and Jake is the District Attorney.
There are other secondary characters involved which are also very readable. We hear about the brothers Wives quite a lot and this gave a good family element to the book which broke up the whole legal case part. Having the lawyers whole life in a book is important to me so that we can see their full character.
Publisher: TCK Publishing (March 1, 2020)
A drug deal double-cross turns lethal, leaving two corpses and one victim paralyzed for life. The victim never saw the gunman, but he knows one name: Sam Park. Travis defended Sam’s brother years before, and his heart won’t let him turn down the case, even knowing it’ll bring him face-to-face with Jake after ten years of cold silence. Jake, meanwhile, runs afoul of the Austin political machine and needs a high-profile conviction to win a tough upcoming election. And Sam, the star witness and prime suspect, won’t talk—not to Travis, and certainly not to the high-and-mighty DA—and time is running out.
www.tckpublishing.com 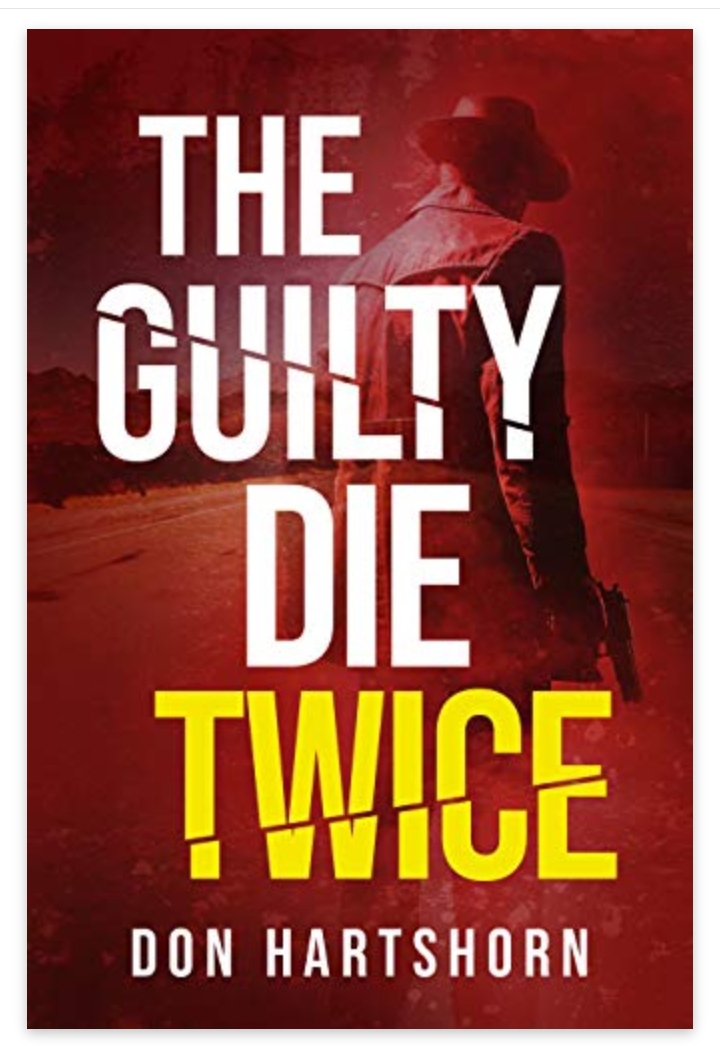