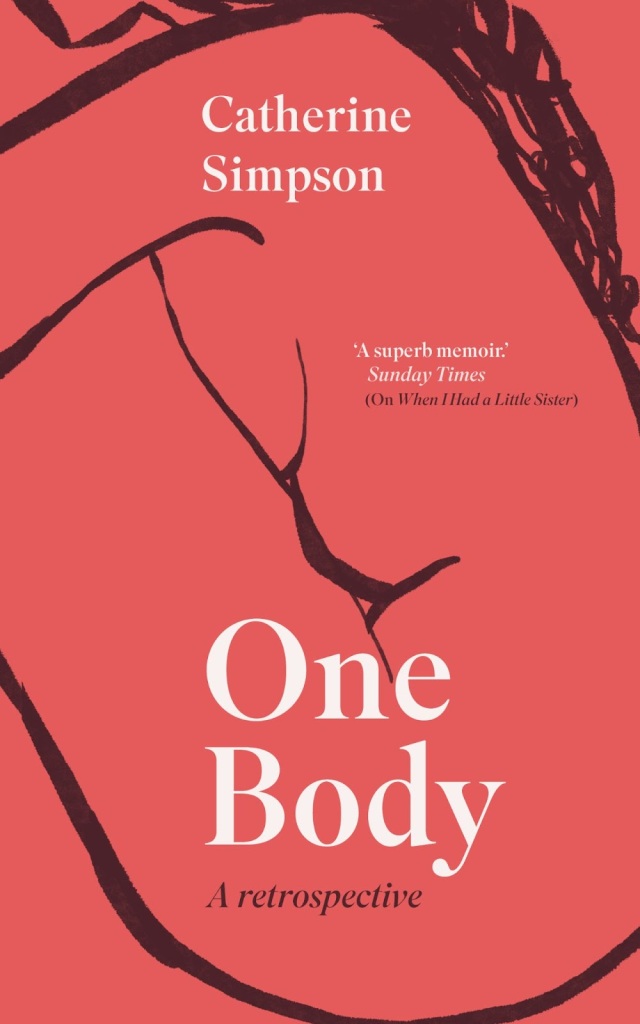 About the Author
I am a big fan of Catherine Simpson’s writing having enjoyed both her novel Truestory and her memoir When I Had a Little Sister. So I am delighted to have had the opportunity to read her latest book One Body. My thanks to Kelly at Love Books Tours for the invitation to take part in the blogtour.
Of course, she’d had plenty of joy and laughter, too. She’d had far more freedoms than her mother. But had things been easier or better for her daughters, so far? And how did her path through cancer treatment alter her feelings about her body?
Laced throughout are reflections where Catherine looks back at her memories of her body from childhood. Being of a very similar age to her, I identified with so much here. In fact, it’s actually quite telling that I was reading about experiences I had that people just didn’t talk about at the time particularly around those teenage years when periods start, which often happens earlier now for many girls. That fear of leaking through your clothes, the worry of standing up at school and discovering blood on your seat. The book made me realise I wasn’t the only one who was terrified of that – and yes it did happen! I remember the scrutiny of Princess Diana’s figure and those adverts about AIDs. Like the author, I have experienced childbirth, menopausal symptoms and that constant concern about the way I look. The desire for a suntan in the mid 80s when people were starting to go off abroad and my family didn’t, led to me getting burnt on the back of my legs on a sunbed in a Morecambe hotel and quite possibly having sunstroke I felt so bad. Makes me smile now to think that the hoteliers knew people wanted to go home looking bronzed and healthy but recognised the Morecambe sunshine probably wouldn’t oblige!
About the book
I think we are perhaps better at talking about our bodies now thank goodness. I certainly can talk to my own daughters about things I was far too embarrassed to talk with my own mum about. That’s not a reflection on my mum but more about how society was when I was growing up. I think this book will be so important in enabling conversations to start, in normalising what can happen to our bodies.
I’m sure Catherine Simpson wouldn’t want me to call her brave but I do think this is a brave piece of writing. It’s blunt, frank and often funny, despite the difficult subject matter. One Body is outstanding and utterly compelling. I picked it up and didn’t put it down until it was finished. One Body is a book women of every age should read – and men too for that matter.
In One Body Catherine Simpson shares her breast cancer experience from diagnosis to trying to process the news, from deciding how and when to tell people to her experience of treatment and its effects, from initial physical recovery to the just as difficult and ongoing psychological recovery. She does not shy away from expressing the disbelief and fears in a forthright manner as well as the reactions from others, sometimes supportive, sometimes crass, usually well-intentioned. I absolutely agree with her when she says she hates cancer and its treatment being described as a battle or a fight. That so infuriates me as it suggests that those who do not recover just didn’t try hard enough.
Catherine Simpson is a novelist, journalist, poet and short story writer based in Edinburgh. Her memoir When I Had a Little Sister was published by 4th Estate in February 2019 to great acclaim, and her debut novel Truestory was published in 2015. In 2013 she received a Scottish Book Trust New Writers Award for the opening chapters of Truestory. Her work has been published in various anthologies and magazines, published online and broadcast on BBC Radio. Born on a Lancashire dairy farm, she is now based in Edinburgh.
One Body is the frank and very often funny story of how Catherine came to appreciate the skin she is in – to be grateful for her body and all that it does and is.
From puberty onwards, Catherine had experienced body-shaming, sexual harassment, menstrual pain, severe morning sickness, postnatal depression, weight gain and hair loss. She had been catcalled, ogled, propositioned, judged, dismissed. In other words, she’d gone through things many women can relate to. And she’d responded with dieting, fasting, shaving, plucking, tanning, toning, covering up in baggy or too-tight clothes, and finding ways to hide.
My Thoughts

In August 2018, 50-something Catherine Simpson’s world was upended with a diagnosis of breast cancer. One long, hard year later, the cancer was in remission – yet Catherine felt changed. She couldn’t simply move on as if nothing had happened. Coming face to face with her mortality had altered her entire perspective. 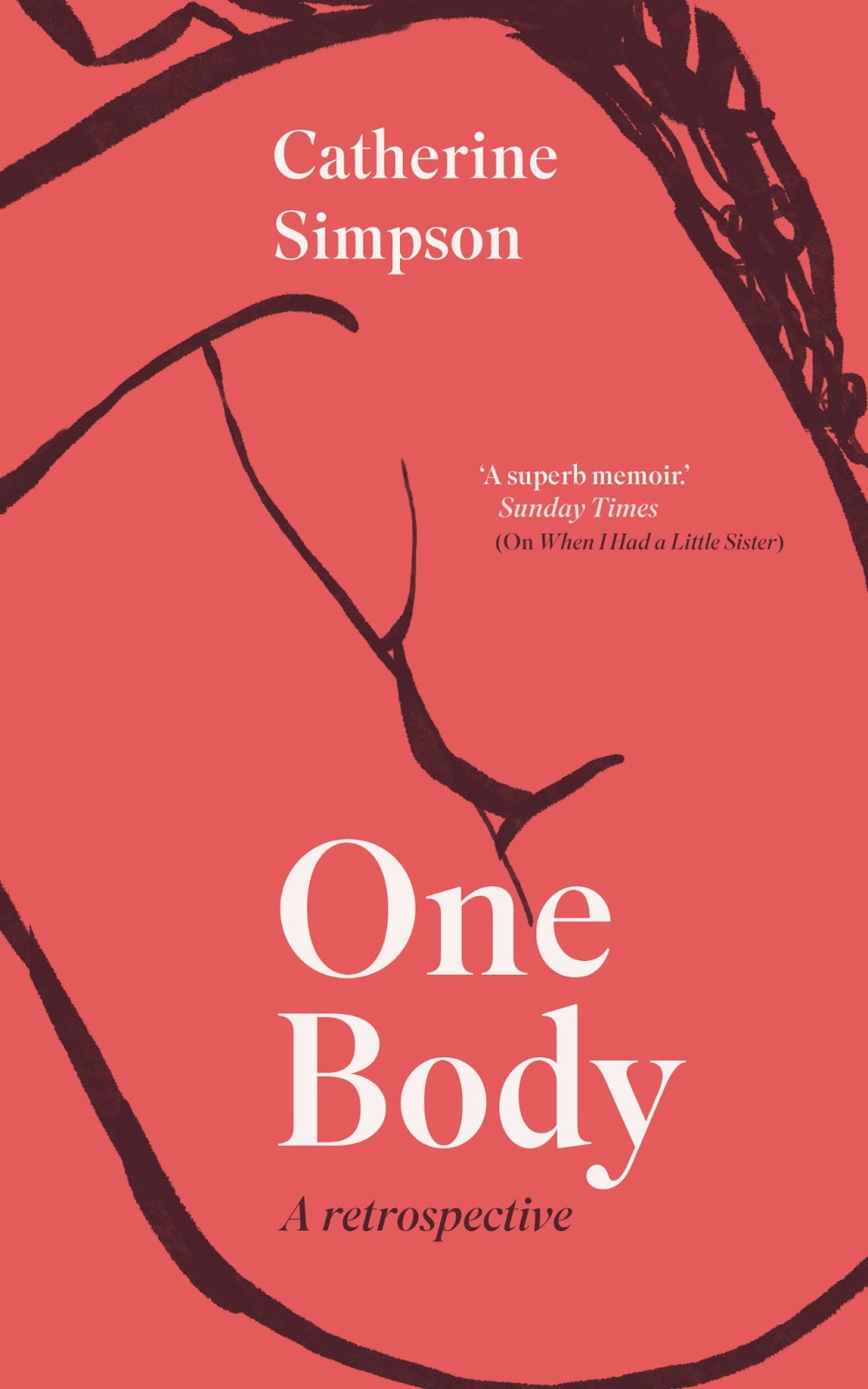