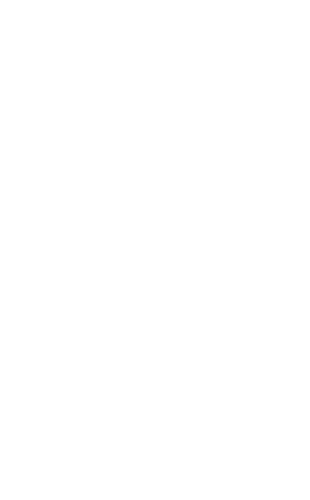 Having read some reviews for this, some people have taken issue with fact that the Queen plays a very passive role in solving the murder, and her secretary does most of the dirty work. However, I actually liked this aspect; Elizabeth II is 89-years-old during the events of the book and I hate to point out the obvious… but she is the queen!? She can’t just drop tools and galavant off wherever she pleases, so I think making her the brains of the operations as she guides others in her quest for the truth made us endear ourselves to Rozie (the secretary) and was actually one of the more believable aspects of the plot. 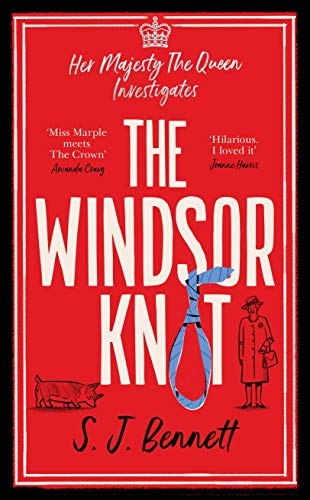 The only real issue I had with the book was the constant name-dropping; being that the Queen is the protagonist, it makes sense that other royals (such as Phillip) would appear from time to time throughout, however, I did find it a little forced that basically every single member the royal family was mentioned in passing almost as a tick-box exercise for the author – this did take me out of the narrative a bit and I hope the next one isn’t quite as brash.
“She was woman in a man’s world – as it most certainly had been when she started. As it still was, if one went by the photographs at meetings of heads of state: Merkel’s, the only trouser suit in a sea of trousers.”
If you’re looking for a fun but light hearted mystery, then this would be an excellent choice for you! It’s not groundbreaking but it’s original and intriguing enough to keep you turning the page – and perfect for a cosy night in under a blanket as the days get shorter!
The Windsor Knot is the first in the ‘Her Majesty the Queen Investigates’ series… and if that’s not already clear then it’s exactly as it sounds – the Queen solving murders! After an event at Windsor castle, one of the guests is discovered dead. The queen is disappointed by the police’s line of enquiry so takes matters into her own hands to solve the case – and her secretary soon discovers, it’s not the first time she’s done such a thing…

A safe and easy-going read, this isn’t one for someone who loves murder mysteries simply because it’s not that shocking or unpredictable and I do think your thirst wouldn’t be quenched if you do. However its quaint and very British nature does make it charming and overall I enjoyed it as a fun and easy read.