There are also relationships with the land explored in the book and having visited Harris, I found this a particularly well developed strand of the story. It is home in so many ways to the characters whether willingly or reluctantly. The island has an emotional pull on all who live there. Freya North describes the physical landscape so well that it really brought the rugged beauty of Harris to life.
About the book
Freya North writes about all kinds of relationships so exquisitely in this book. The complicated and sometimes difficult relationship between Nell and her mother was quite moving to read about. I loved Nell’s care and support for her staff in the Chaffinch Café who all leapt off the page and seemed so real to me. Particularly poignant was the relationship between father and son, Gordon and Dougie. The story of Nell’s mother, told in separate chapters in her own voice was both sad and uplifting. She had such strength of character and I loved how she found her place in the world, in a way she would never have expected. Nurse Fire also deserves a mention both for her care of Nell’s mother in the past and the way she helped Nell in the present.
In the 1960s, a pregnant 16-year-old is banished to one of the remotest parts of the UK. Years later, Nell and Dougie are both at critical moments in their lives when their paths cross. Between Camden, Colchester and the Outer Hebrides, the three story lines collide when secrets are uncovered and answers sought.
My Thoughts
Little Wing is the powerful story of two families over three generations.
I want to start by saying a huge thank you to Freya North who asked if I would be interested in reading her forthcoming book and then arranged for the publisher to send me a beautiful review copy. As you can see from my photo, it has been the perfect book to read by the fire on the recent dark evenings. Little Wing will be published by Welbeck on 20th January.
About the Author
Little Wing is a novel about resilience, forgiveness and the true meaning of family, about finding one’s place in the world and discovering how we all belong somewhere and to someone.
Little Wing is a gorgeous read about finding who you are and where you are meant to be. It is full of tenderness, light and hope. It may only be January, this may only be the third book I’ve read this year, but already it is on my list of Top Reads for 2022. Just wonderful!
I absolutely adored this book from start to finish. It is so beautifully written and I found the stories of all three main characters so compelling.

I’m the author of 14 bestselling novels – and 2021 was the 25th anniversary of the publication of my first novel Sally! My 15th novel Little Wing was written during the first lockdown. Set partly in the Outer Hebrides and interweaving the secrets and lies of two families over two time frames – it was a joy to research and write and I’m currently at work on my 16th. I’ve always been focussed on a sense of place being a key feature of my writing – settings being a leading character, not merely a backdrop. Previous locations have included North Norfolk, British Columbia, Derbyshire, Vermont, France, Scotland, Wales, Cornwall… I’m an avid reader too – and the novels of Barbara Trapido, Jane Gardam, Rose Tremain and Mary Wesley inspired me to write. I hope you enjoy my books – please keep in touch via my website, Facebook, Twitter and Insta! Happy Reading! 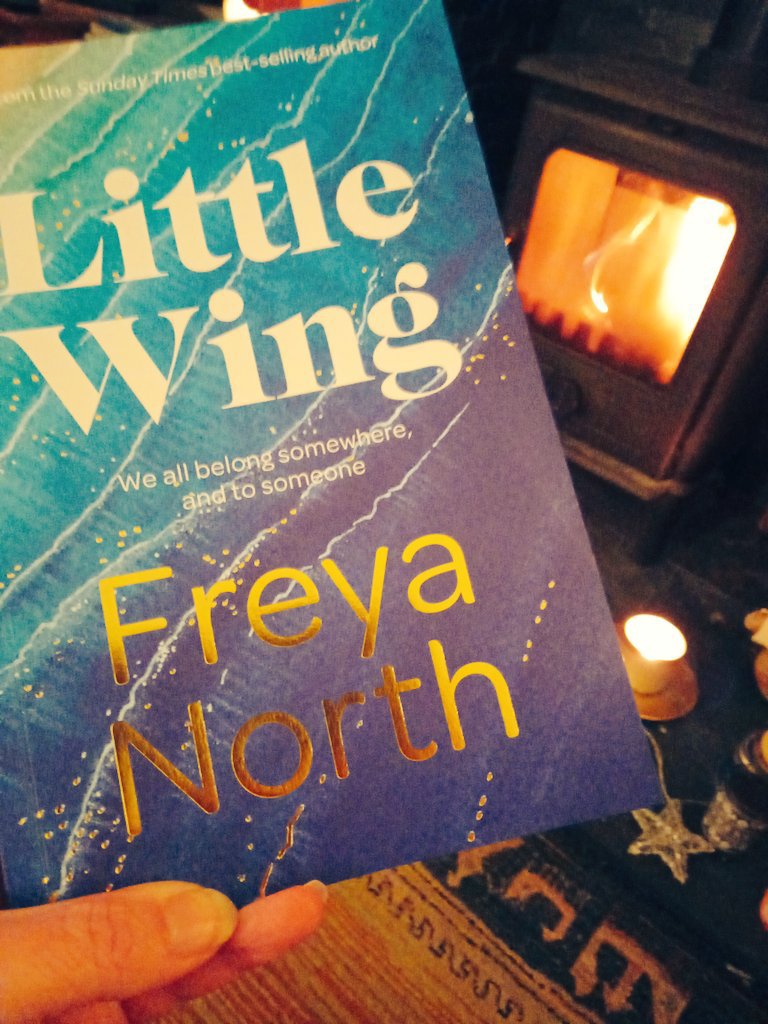 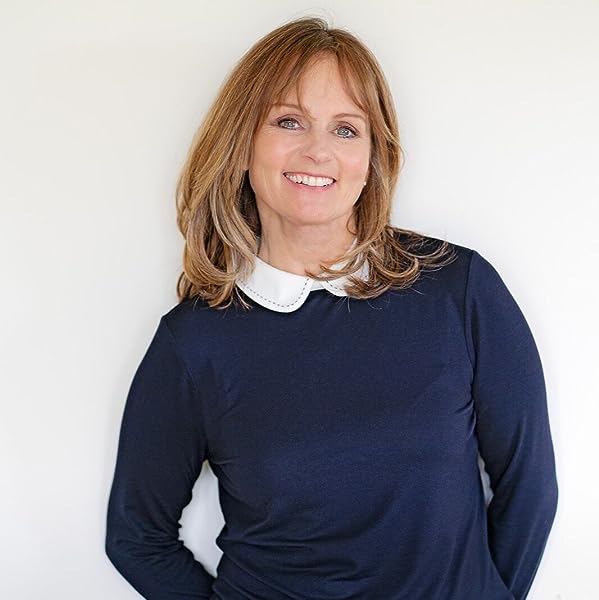