Skip to content
Title: How We Disappeared
Author: Jing-Jing Lee
Type: Fiction
Published: 2019
Pages: 475
TW: Death, Rape, Violence, Sex Slavery, Kidnap, Homophobia, Abuse, Violence, Misogyny
8.1Harrowing, Compelling, Beautiful
It goes without saying this book is heavy-going; from the misogyny which is rife throughout the book to the physical violence that Wang Di and other characters have to endure was hard to read. I think Lee did a fantastic job of beautifully melting together the narratives and as a reader eventually realising how they are connected.
How We Disappeared covers two timelines but is mainly focused on the Japanese occupation of Singapore during WWII. When Wang Di is taken from her family and forced to be a ‘comfort woman’ to Japanese soldiers, she witness and endures harrowing events. Sixty years later, she still hasn’t fully recovered from her trauma and after the death of her husband, realises that she was never able to be honest with him. In the present we also meet Kevin, a schoolboy whose grandmother’s final whispered words he becomes determined to figure out.
How We Disappeared definitely feels like Lee has amplified unknown voices and those who have kept their silence. While this is a work of fiction, I’m sure there was plenty of research to truly reflect the truth in the excruciating events.
I’d recommend this book for an alternate to the Euro-centric narratives of WWII which we are so used to consuming. As a debut, it was a complete sucker-punch and triumphant in its ability to tell these characters’ stories. 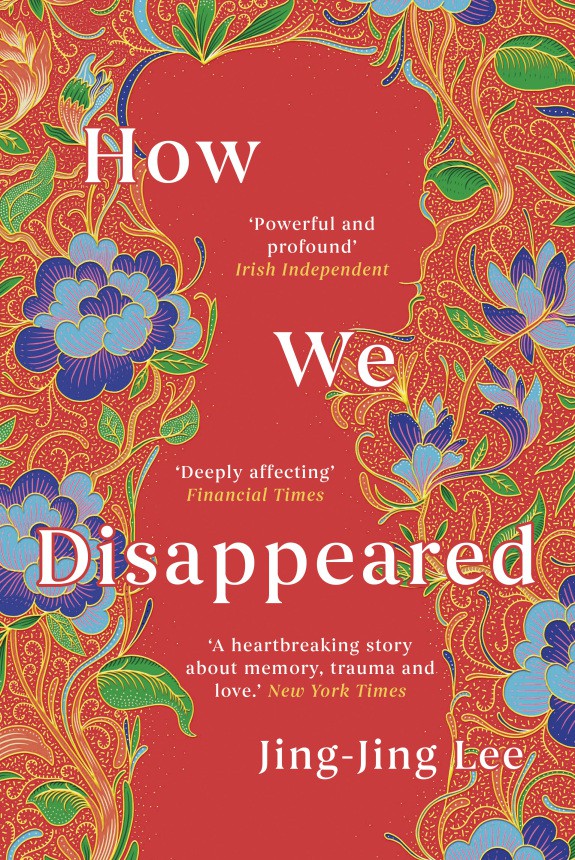 I actually ended up listening to this an audiobook and I think that made the narrative even more immersive and compelling, plus it was a good way to hear the occasional Chinese character pronounced which I wouldn’t have been able to do with the paperback.