Skip to content
Unfortunately however, that’s where my interest in this book ends. It’s so hard for me to really get into the nitty gritty of why I didn’t like this book and that’s because it was the ending. The build-up was great, loads of tension and great pacing. but for what!? Never have I been so disappointed by the ending of a thriller. I think it was supposed to feel open or up to interpretation, but it just left me unsatisfied.
Verity is a thriller novel from the prolific and wildly popular author Colleen Hoover. Author Lowen Ashleigh finds herself in a peculiar situation when she is asked to finished the books of fellow author Verity Crawford after she is in an accident and comatose. Verity’s husband Jeremy offers Lowen to stay with them while she reads through Verity’s existing manuscripts and gets a feel for the work and writing in order to continue. What Lowen didn’t realise is that she’d be living with Very herself, and then what she discovers in Verity’s office which changes everything. 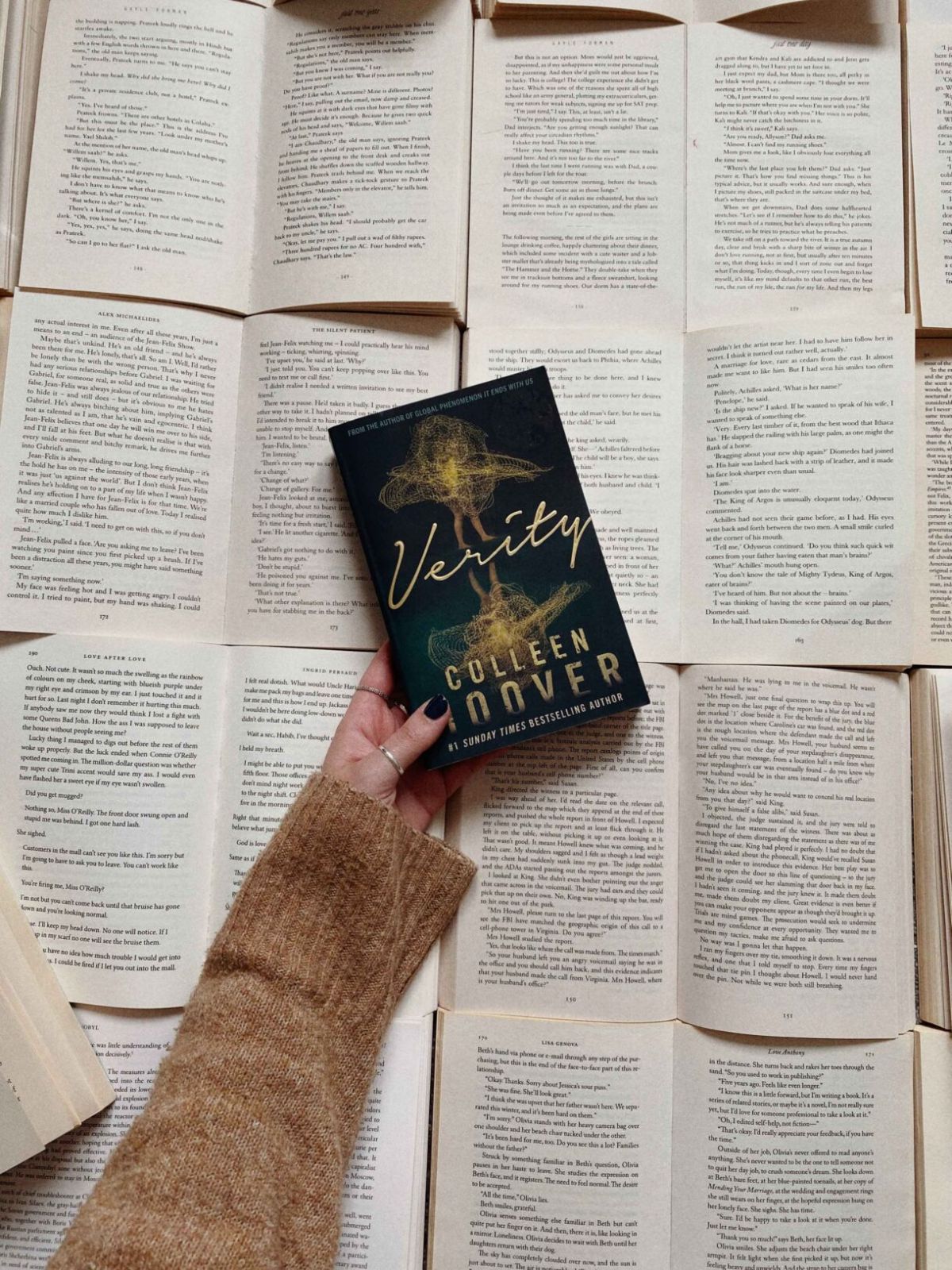 4.5Unique, Unsatisfying, Implausible
“A writer should never have the audacity to write about themselves unless they’re willing to separate every layer of protection between the author’s soul and their book. The words should come directly from the center of the gut, tearing through flesh and bone as they break free. Ugly and honest and bloody and a little bit terrifying, but completely exposed.”
Before I get into the negatives, I will start with the positives – there’s no denying this book had me hooked. I was desperate to find out the things Verity and/or Jeremy were hiding so that made it easy for me to quickly turn the pages. I also liked that the book had one of the most unique narratives of a thriller I’ve ever read. It swaps between Lowen at the Crawford’s and a manuscript written by Verity before her accident (which is an autobiography). 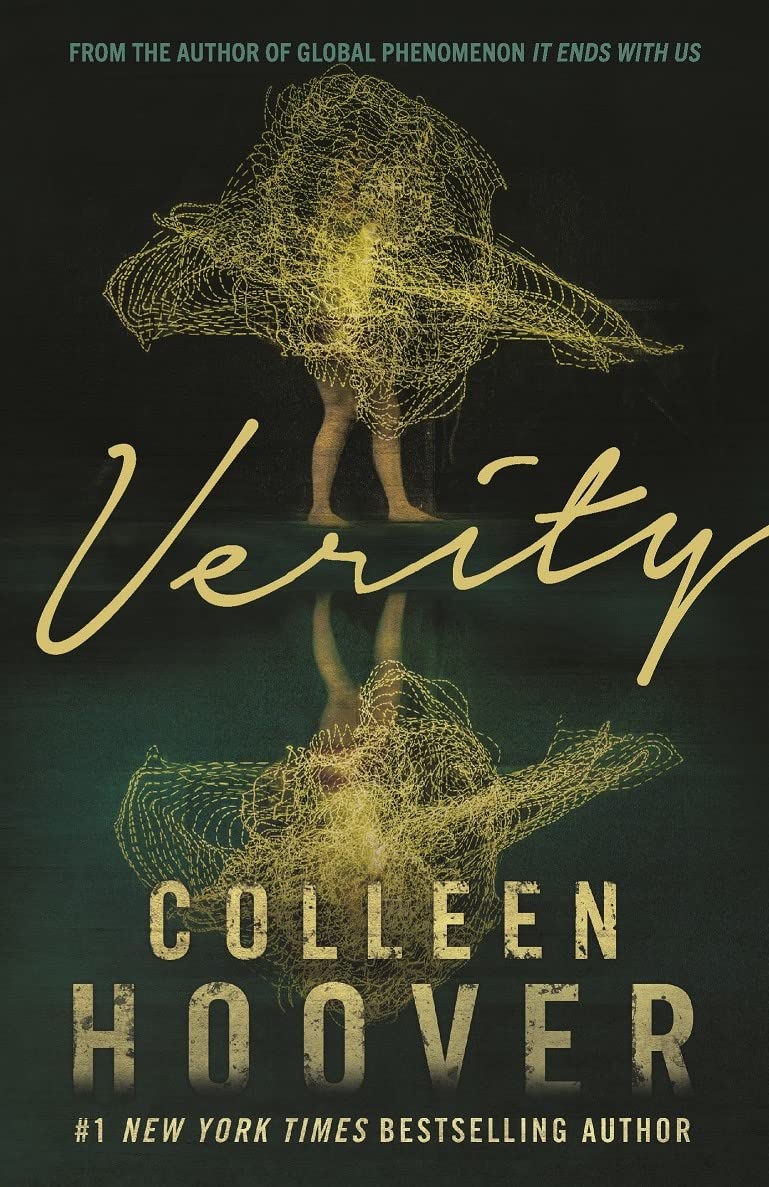 Then there was Lowen. As a protagonist she felt three dimensional and flawed and therefore realistic, but by the end, I just found her so unlikable. She constantly judges Verity based on the things she discovers in her autobiography, but in my opinion, she’s not much better. She was constantly looking for ways to benefit herself, so much so that she just came across as selfish and frankly delusional – not exactly a personality I find it easy to endear myself to.