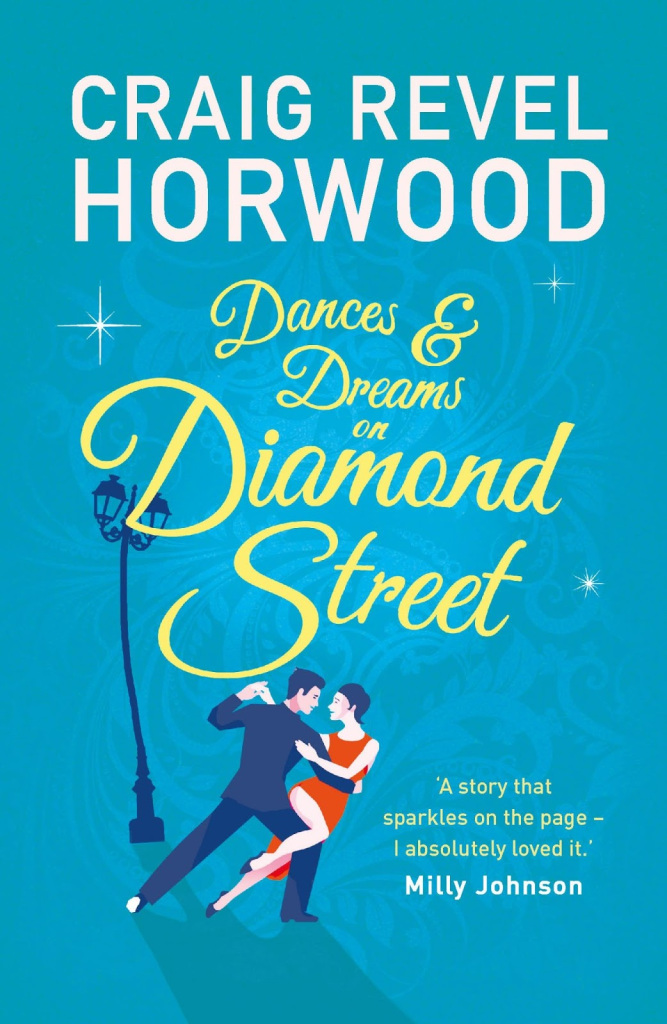 The book follows a year in the lives of the residents of 27 Diamond Street, an large house in Camden Town, and takes place in the mid 1990s. The author has created a colourful cast of characters and brings them to life with flair. There’s Cat and Justin looking for their first dancing roles in West End shows, Pete the (not very good) poet, Nathan who is a nurse, Jewel who works in a theatre wardrobe department and who has moved to London for a fresh start, and Lil who lives in the attic, was a wild child in the sixties and still has a bit of a hippy vibe going on. And then there’s Danny Hall, a dancer who is also an aspiring choreographer. I think there might just be quite a lot of the author in Danny who for all his grumpiness has a heart of gold. I suspect that many of the characters and incidents are also inspired by Craig Revel Horwood’s own experiences in showbusiness. I’m sure he has plenty of stories which could make their way into a novel!
About the author
My thanks to Kelly at Love Books Tours for the opportunity to take part in this blogtour and for providing a copy of the book for review. Dances and Dreams on Diamond Street is published by Michael O’Mara Books and is available in all formats. You can order your copy here: Dances and Dreams on Diamond Street.
From the back of the book
Presided over by the wise-cracking but warm-hearted patriarch of the family, Danny Hall, a professional dancer turned choreographer, the novel follows a year in the life of the inhabitants of Diamond Street, rough diamonds one and all, as they try to achieve their dreams – with unexpected, heart-warming and sometimes hilarious results.
I really enjoyed the setting in the 1990s era, which sounds like it shouldn’t be that long ago (to me anyone) but is actually almost 30 years ago! I recognised lots of references to tv and films, music, shops and even clothes. It made me laugh every time Love is All Around by Wet Wet Wet kept getting played on the radio because it really did feel like it was on constantly. I believe the band themselves were so fed up hearing it that they had it withdrawn from sale!
Dances and Dreams on Diamond Street is funny, warm and witty and the personality of Craig Revel Horwood shines through the residents of Diamond Street. It has to be done – this book is FAB-U-LOUS – a really uplifting and enjoyable read!
I’m a huge fan of Strictly Come Dancing so I jumped at the chance to read Craig Revel Horwood’s debut novel Dances and Dreams on Diamond Street. I know Craig is often considered the harshest of the judges, and indeed his scores would reflect that, but I have a soft spot for him. I think he’s very honest and often very funny. Dances and Dreams on Diamond Street proves that he is a talented writer too!
This is a fun and exuberant read about never giving up on your dreams. It shows how even the most diverse group of people can become a support system for each other and that the bonds of friendship can be as strong as those of family. There’s an important message which rings true for many of the characters about being true to yourself and how that sometimes takes courage.
Set against the colourful boho backdrop of London’s Camden in the 1990s, Craig Revel Horwood’s first novel, Dances and Dreams on Diamond Street, tells the story of an unlikely family of friends who each rent a room in a ramshackle six-bedroom, four-storey townhouse. Like any family, the residents of Diamond Street sometimes fights and often act up but when the chips are down, they’re there for each other in an instant – usually brandishing a cheap bottle of booze, and the offer of an impromptu kitchen disco.
Craig Revel Horwood is a critically acclaimed dancer, director and choreographer. He is also an accomplished artist. He has been a member of the judging panel on BBC’s Strictly Come Dancing since it began in 2004. 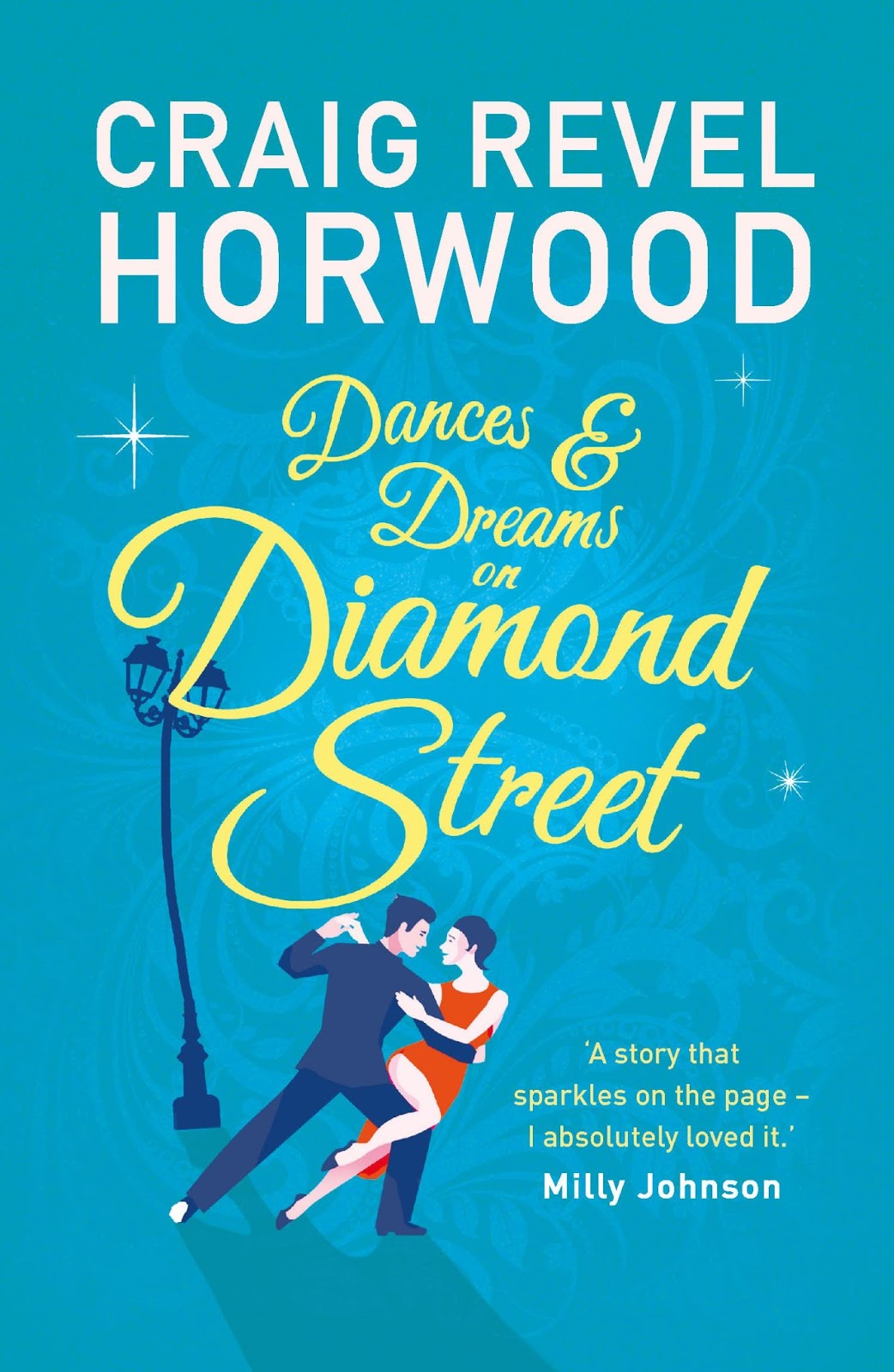