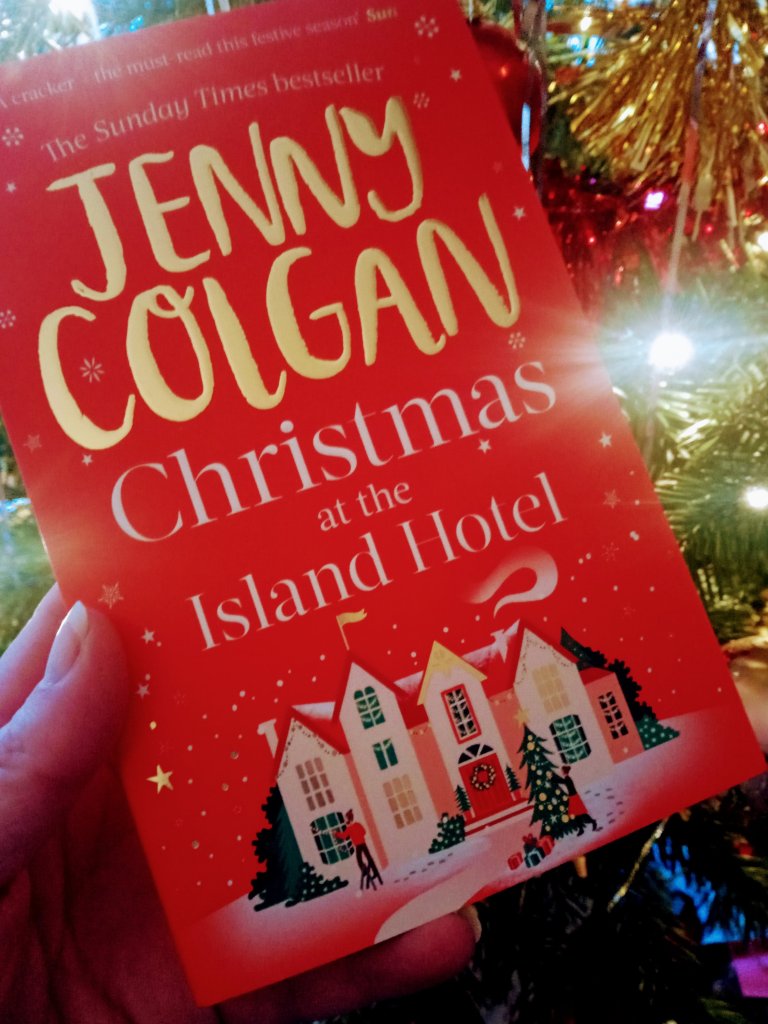 About the book
There is so much going on in this book that I found it a very fast-paced read as the storyline moved from one character to another. The eccentric French chef Gaspard and stroppy young Agot made me laugh so much and there’s certainly a lot of humour in the book. However, there is also a lot of emotion within its pages. I was particularly moved by the story of Saif, the local doctor who, along with his sons, had been warmly welcomed into the community as a Syrian refugee. The position he found himself in was almost unbearable to read about.
On the tiny Scottish island of Mure, Christmas preparations are even more hectic than usual . ..
And can Flora help her family find happiness this Christmas?
Jenny Colgan is such a good writer that I always find my self totally engrossed in the worlds she creates in her books. This book was a real delight to read over the festive period although to be honest, it’s the characters’ lives which make the story so good, so you could easily read and enjoy this at any time of the year. Christmas at The Island Hotel is a warmly funny and gorgeously romantic and I loved it.
Flora MacKenzie is worried about her brother. Fintan hasn’t got over the death of his partner, Colton, and Flora thinks he needs a project.
Can they pull it together in time for the big opening?
The Rock – the rambling, disused hotel on the tip of the island – was Colton’s passion project before he died. With Flora’s help, Fintan is going to get the hotel up and running in time for Christmas, transforming it into a festive haven of crackling log fires and delicious food. But running a hotel, they are about to discover, is not that easy. Especially when their motley staff includes a temperamental French chef, a spoilt Norwegian kitchen boy who can’t peel a potato without mutilating his own hand and a painfully shy kitchen assistant who blushes when anyone speaks to her.
My thoughts
Sneaking in one final festive book review! I was lucky enough to win a copy of this in a giveaway from LoveReading LitFest on Twitter and have enjoyed reading it over the Christmas period. It’s published by Sphere Books in all formats.
I see that this is the 4th book in the series set on the small island of Mure. Although I have read Jenny Colgan books before, I don’t think I’ve read any of the others in the Mure series but this stood perfectly well as a standalone read. I expect if you have read the others, you might be familiar with some of the characters already. There are a lot of characters in the book but there is a helpful list at the beginning of who is who. Having said that, I quickly got to know everyone and didn’t need to refer to it.
About the Author
Jenny Colgan is the New York Times bestselling author of numerous novels, including The Café by the Sea, The Bookshop on the Corner, Little Beach Street Bakery, and Christmas on the Island. Jenny is married with three children and lives in Scotland.

As well as plenty of Christmas spirit throughout the book (I loved the Mure Angel!) there is love to be found for many of the characters, sometimes in unexpected ways. It’s the kind of book that certainly gives you a warm glow inside when reading of the happiness the characters find. 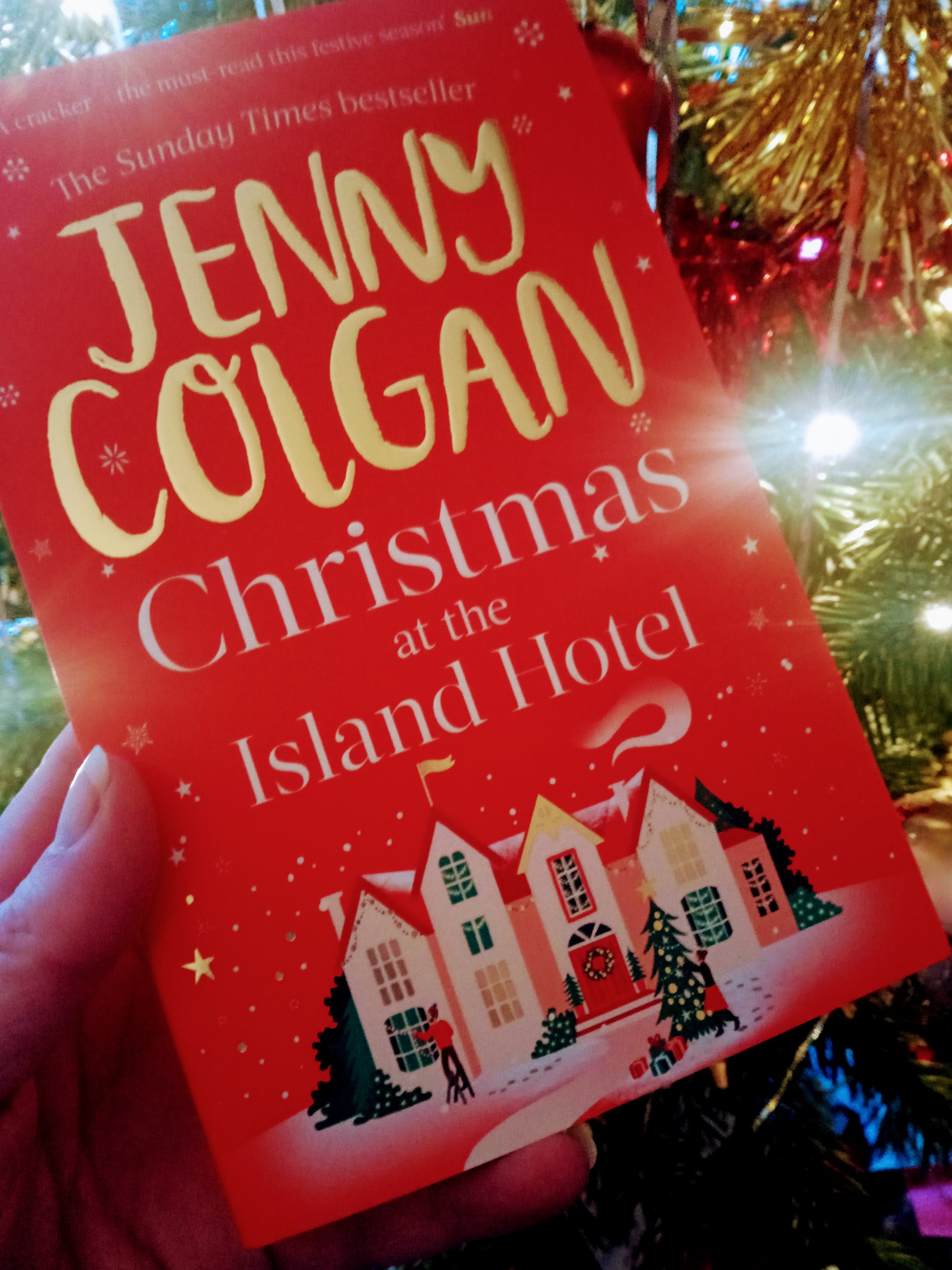 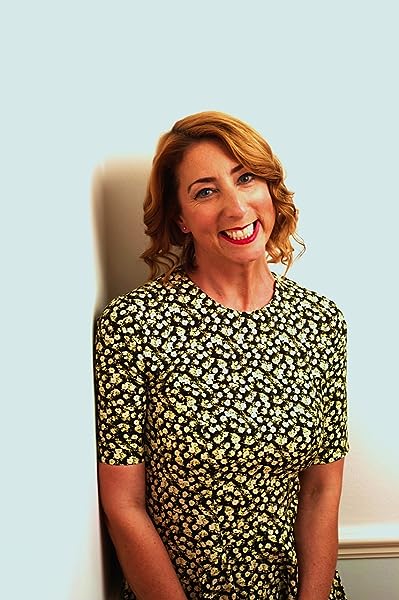