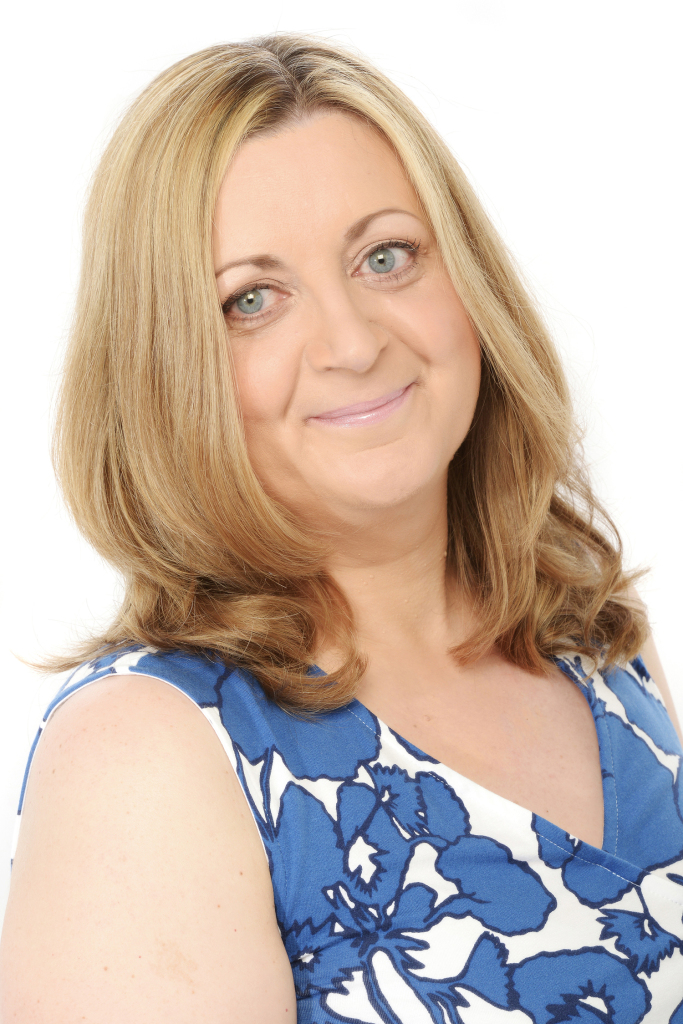 Is there a book you’d love to see made into a film?
How did you celebrate publication day?

More about the Author

Marie also contributes to the best selling Miss Moonshine’s Emporium anthologies together with eight author friends from Yorkshire and Lancashire.
Can I be cheeky and say that I think my romantic suspense Escape to the Little Chateau would make a very good thriller?
https://www.facebook.com/marie.laval.9/  and https://twitter.com/MarieLaval1

Do you have a work in progress just now?
The team at Choc Lit UK came up with ANGEL OF THE LOST TREASURE, which is perfect because my heroine is called Marie-Ange and the story is about a lost Knights Templar treasure!
ANGEL OF THE LOST TREASURE is available from amazon and kobo.
It will be very much a normal day as I will be teaching from home then as every Tuesday we’ll have a Zoom meeting with members of the department. However I will cook something nice for tea, bake a cake (you can’t celebrate anything without cakes) and I will open a bottle of Prosecco in the evening to enjoy with my family.
The story is set in early nineteenth-century France on the eve of Napoleon’s return from exile. Young widow Marie-Ange Norton travels to Beauregard in France, where she is to collect an inheritance from a mysterious Monsieur Malleval. However she soon realises that Malleval, who is obsessed with a lost Knights Templar relic he believes she can help him find, intends to keep her a prisoner, and she enlists the help of brave, handsome but fiery-tempered Capitaine Hugo Saintclair to escape…
What one book would you recommend to a friend and why?

I am trying to put the finishing touches to a contemporary romance set on the Isle of Skye, which I have been working on for a year now… By finishing touches, I mean that as usual I have written far too much and I have to get rid of about twenty thousand words…
From the back of the book

How did you come up with the title for your book?
I am French and grew up near the beautiful city of Lyon, where most of my historical romance ANGEL OF THE LOST TREASURE is set. It’s a beautiful city well worth visiting and renowned for its Renaissance architecture and its gastronomy and I can’t wait to be back once travel restrictions are lifted. I studied Law and History at university there and came to England shortly after graduating. I worked at the University of Manchester for several years before retraining as teacher when I had my second child. I have three children – two sons and a daughter, and live in the very green and very lovely Rossendale valley in Lancashire.

I always have several books on the go, and I am currently reading ‘You, Me & the Sea’ by Elizabeth Haynes, which was recommended by blogger Linda Hill, as well as The Blue Manuscript by Sabiha Al Khemir my eldest son gave me at Christmas as he knows I am fascinated by the history and the art of North Africa, and Pillars of the Earth by Ken Follett an English teacher at my school said I simply had to read!
In a nutshell, what is your book about?
I find that some of my friends are unfortunately quite snobbish and negative about romance novels and won’t even try to read one (or admit that they have actually enjoyed one!). Therefore I might want to show them how wrong they are and how varied the genre is… There are so many great authors I could recommend but I would direct them towards a novel which has made a lasting impression on me: Rowan Coleman’s The Memory Book (I also loved her ‘Girl at the Window’!)
Paying a return visit to the spotlight today is Marie Laval. I reviewed Marie’s latest book which she tells us about below a couple of week’s ago. You can read that review here. Thanks for joining me today Marie. First of all, would you tell my blog readers a little about yourself?
How can people follow you or connect with you on social media?
Originally from Lyon in France, Marie has lived in the Rossendale Valley in Lancashire for the past few years. She writes both contemporary and historical romance. Her novels are published by Choc Lit and include best selling contemporary romantic suspense novels LITTLE PINK TAXI and ESCAPE TO THE LITTLE CHATEAU, shortlisted for the Jackie Collins Romantic Suspense category of the 2021 RNA Awards, as well as A PARIS FAIRY TALE and BLUEBELL’S CHRISTMAS MAGIC.
What are you reading just now?
Her latest novel, ANGEL OF THE LOST TREASURE, was released in February 2021.
An ancient secret hidden within a mother’s song …
When young widow, Marie-Ange Norton is invited to Beauregard in France by the mysterious Monsieur Malleval to collect an inheritance, she has no choice but to accept.
But when she embarks on the voyage with her fiery-tempered travelling companion Capitaine Hugo Saintclair, little does she know what waits for her across the sea in turbulent nineteenth-century France on the eve of Napoleon’s return from exile. When she arrives, she is taken aback by Malleval’s fascination with her family – seemingly inspired by his belief they are connected to a sacred relic he’s read about in coded manuscripts by the Knights Templar.
As it becomes clear that Malleval’s obsession has driven him to madness, Marie-Ange is horrified to realise she is more the man’s prisoner than his guest. Not only that, but Hugo is the only person who might be able to help her, and he could represent a different kind of danger … 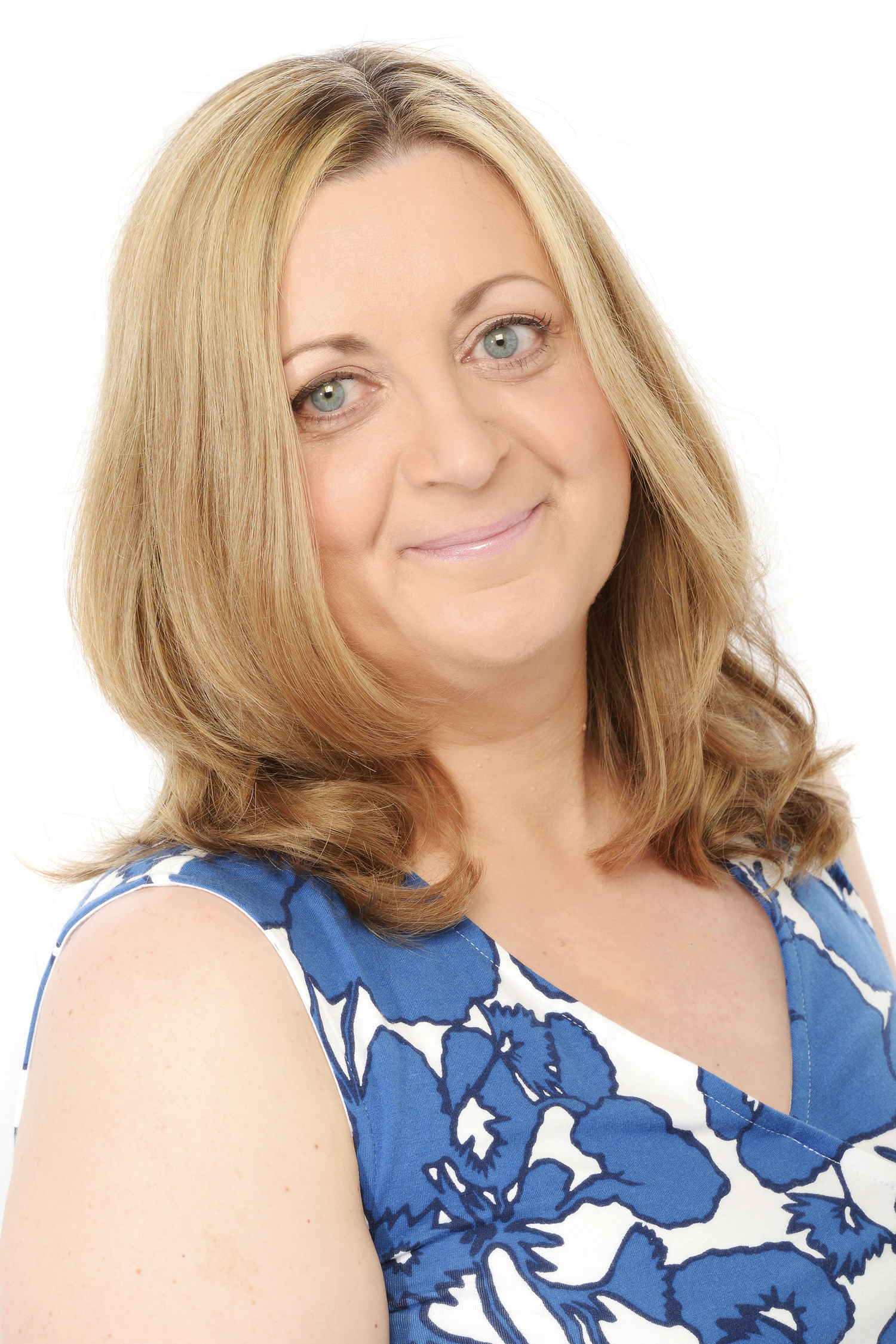 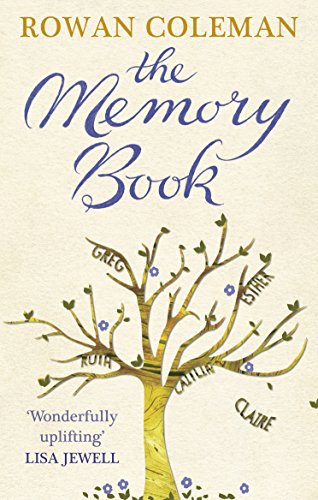 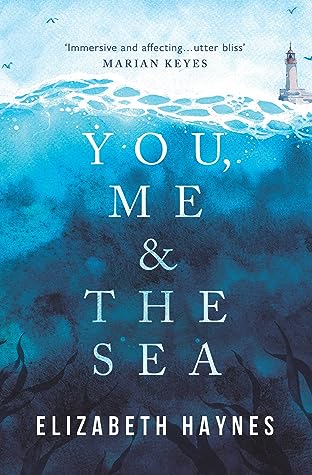