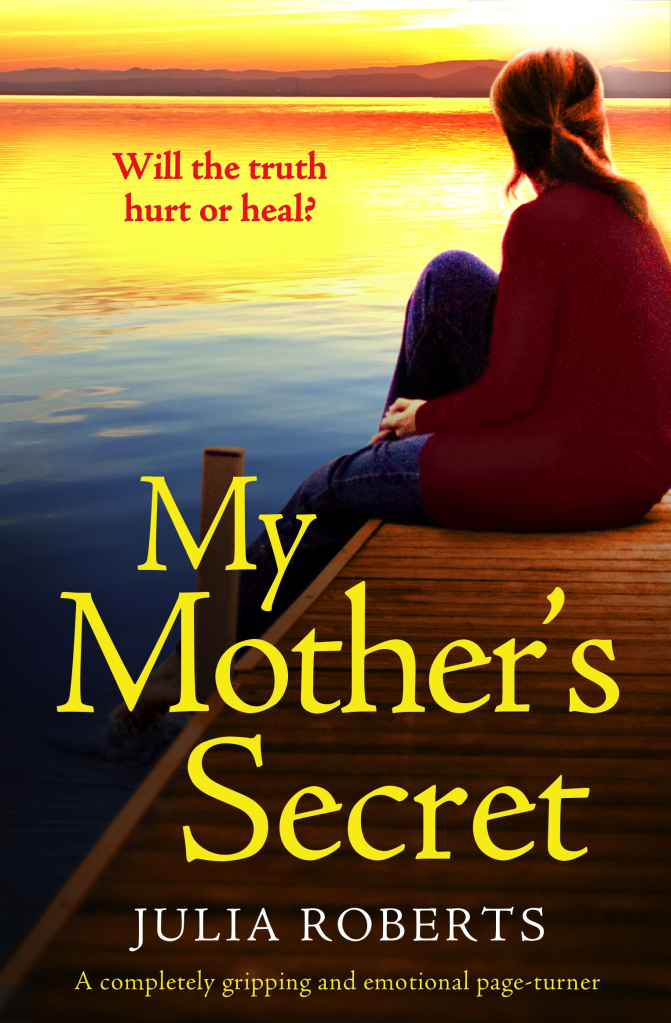 Yet as Danni investigates the past, tracking down the aunt she’s never met and searching for her lost brother’s resting place, her good intentions have unexpected consequences as more truths emerge. And there’s one shocking revelation which could change Danni’s life forever. Are some secrets best left buried?
My thoughts
Apple: http://apple.co/3ouYEO7
But as some of Diana’s memories are slipping away, others are forcing their way to the surface. One night she breaks down and reveals that before Danni was born, she had another baby who never got to see the world. Faced with her mother’s heartbreak, Danni vows to do everything she can to bring Diana some peace, hoping that it will mend their fractured relationship too.
Buying Links
Kobo: http://bit.ly/3kyyt6T
A completely heartbreaking and compelling story of families, secrets, and the fierce love between mothers and children. Fans of Amanda Prowse, Ali Mercer and Jodi Picoult will smile through their tears.
The phone call comes in the middle of the night, rousing Danni from her safe, warm bed. The police have found her mother Diana wandering miles from her house, confused and lost. Danni races to her mother’s side – and as usual, Diana doesn’t seem to want her there. But when Danni finds out that her mother is seriously ill, she decides to put the past behind her, and care for her mother in the time they have left.
‘They told me he died, but I never believed them. I’d have known,’ she says, her voice little more than a whisper and her eyes searching mine. ‘A mother would know if her child died, wouldn’t she?’
Julia was born in West Bridgford, Nottinghamshire, and began her career as a professional singer/dancer. This enabled her to travel the world in her late teens storing up experiences she has since included in her writing.
My goodness what a sad story this was! There was so much heartbreak and so many difficult situations for so many of the characters. It was quite hard to like Diana at first when you read about the way she has shunned her daughter Danni and blatantly favoured her brother Adam over the years. I felt a natural sympathy for Danni who never understood why she was treated this way. She has her own lovely family and is determined her girls will know nothing but love. And yet, it is Danni who steps up when Diana needs her.
https://www.instagram.com/juliagroberts/

Amazon: http://bit.ly/2LH9ulH
About the Author
Following roles as a hostess on The Price is Right and a member of the Beadle’s About ‘hit squad’ in the 1980s, she became a TV Presenter and filmed features for Sky Sports before launching the QVC shopping channel in 1993 where she still presents today. Having always wanted to write, she penned her first book, a memoir sold on QVC, in 2013 and has since written seven full length novels, two novellas and several short stories.
Anyone who has cared for a relative with dementia will recognise the difficulties this brings and Julia Roberts does not shy away from showing this clearly, but she also shows the happier more lucid moments in Diana’s relationship with Danni and her granddaughters. The author also gently and sensitively explores the effect losing a child can have throughout the parent’s life. The author really put her characters through the mill with so many traumas heaped upon them and yet in a way that seemed completely plausible.
I’m pleased to be taking part in the #BooksOnTour for My Mother’s Secret by Julia Roberts. Thanks to Sarah at Bookouture for the invitation to take part and for providing a review copy from Netgalley. My Mother’s Secret is available now in ebook and paperback formats and you will find buying links at the bottom of this post. Having said that there is a lot of sadness, this isn’t a book which upset me, more me made just feel such sympathy for its characters. I found it a very compelling book with its short chapters and first person narrative making it very much a ‘just one more chapter’ type read. If you enjoy a book with lots of emotion and family secrets, then this is a book for you.
First of all, what’s the book about?
Google: http://bit.ly/3os5GTX
https://www.facebook.com/JuliaRobertsTV
http://www.juliarobertsauthor.com/ 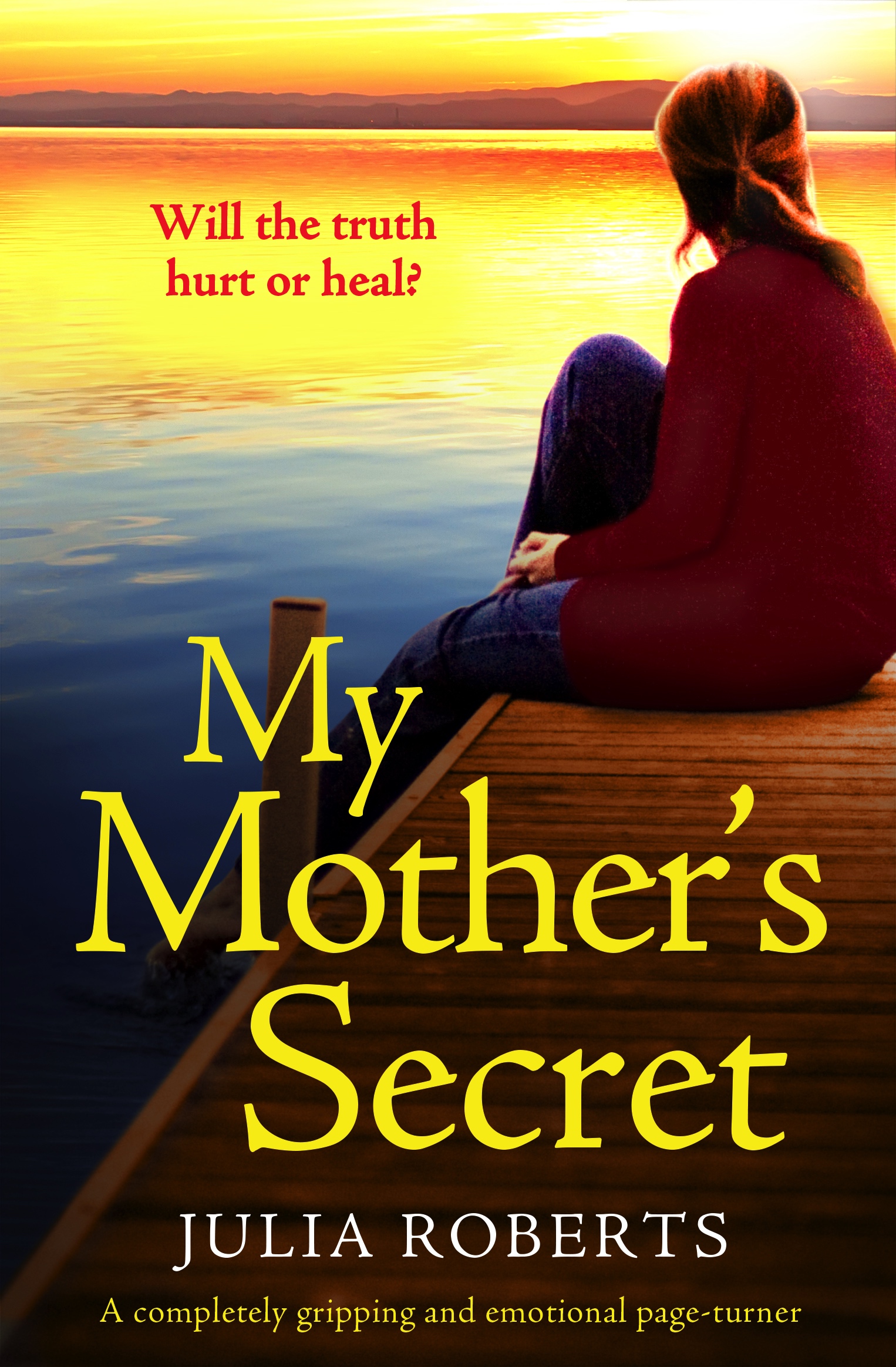