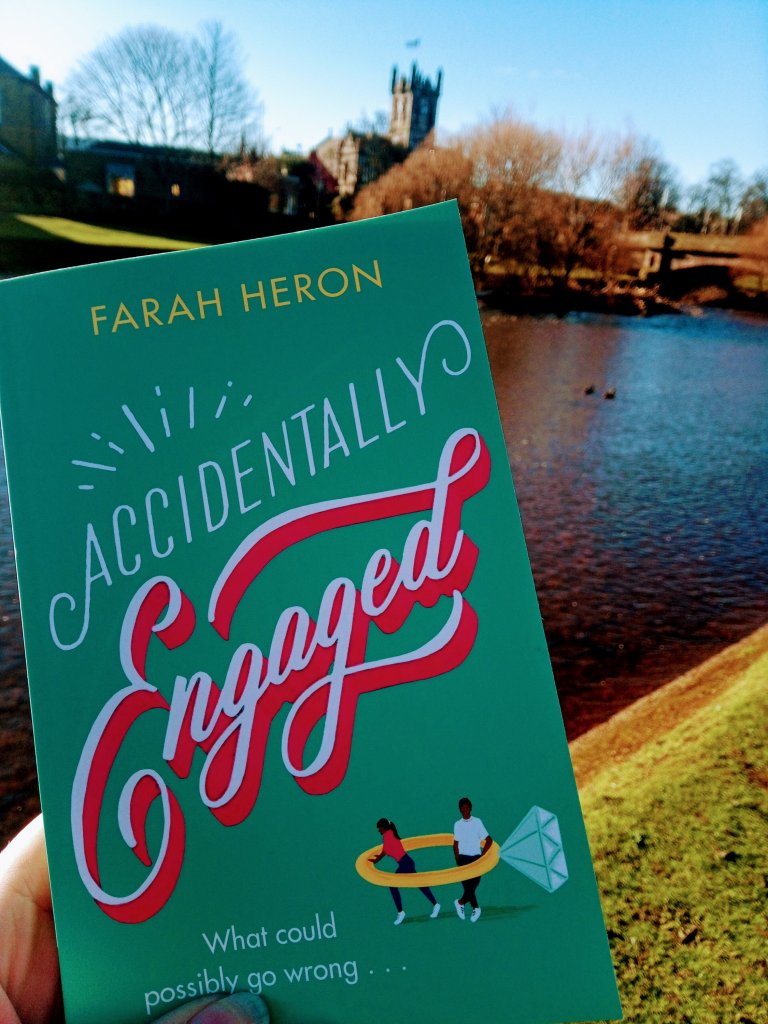 Now Reena’s parents have found her yet another potential Good Muslim Husband. He’s the perfect, mouth-watering temptation . . . and completely ruined by the unwelcome side dish of parental interference.
When it comes to bread, Reena Manji knows exactly what she’s doing. She treats her sourdough starters like (somewhat unruly) children. But when it comes to Reena’s actual family – and their constant meddling in her life – well, that recipe always ends in disaster.
I’ve got a review for Accidentally Engaged by Farah Heron today. Accidentally Engaged is published by Piatkus Books and is available now in ebook and paperback formats. Thanks to the publishers for sending me a copy for review.
After a childhood raised on Bollywood, Monty Python, and Jane Austen, Farah Heron wove complicated story arcs and uplifting happily ever afters in her daydreams while pursuing careers in human resources and psychology. She started writing those stories down a few years ago, and never looked back. She writes romantic comedies and women’s fiction full of huge South Asian families, delectable food, and most importantly, brown people falling stupidly in love. She lives in Toronto with her husband and two children, along with a gerbil and a rabbit. She is considering getting a cat.
My thoughts
About the Author
I enjoyed the focus on bread making and traditional African and South Asian food. It’s certainly a mouth-watering read in that respect! The TV cooking show that Reena and Nadim were taking part in sounded fun. Kind of like a Masterchef programme but with the couples sending in their own films and being voted for by the viewing public. It’s probably a format that would work quite well in these pandemic times actually!
With many secrets between Reena and her family, as well as between Reena and Nadim, and Reena having lots of issues to deal with herself, this is an intriguing read at times. Accidentally Engaged has likeable characters, interesting dilemmas, some funny moments and is an light and easy read.
You can learn more at:
FarahHeron.com
Twitter @FarahHeron
Facebook.com/FarahHeronAuthor
Instagram @FarahHeronAuthor
Is this fake engagement fool proof . . . or half-baked?
Accidentally Engaged is a light and entertaining read and I found the focus on the pressures of living in a Muslim family in modern Canada an interesting angle. Although Reena, Nadim and many of the other characters were not exactly following the rules of Islam strictly which I imagine is similar for many families.
Reena refuses to marry anyone who works for her father. She won’t be attracted to Nadim’s sweet charm or gorgeous lopsided smile. That is, until the baking opportunity of a lifetime presents itself: a couples’ cooking competition with the prize of her dreams. Reena will do anything to win – even asking Nadim to pretend they’re engaged. But when it comes to love, baking your bread doesn’t always mean you get to eat it too.
First of all, what’s the book about?
The romance aspect of the book was sweet. Like many Muslim women, Reena is feeling pressured to marry by her parents though she is determined to make her own choices. With a dozen failed romances behind her, she is still less than impressed when they line up yet another man, one who works for her father. However, Nadim turns out to be her rather attractive neighbour! There’s a definite chemistry between them but they are determined not to fall in line with their families wishes. On the other hand, to take part in the tv show I mentioned, they have to pretend to be a couple. Will this fake love cross the line and turn into real love? Well, you’ll have to read the book to find out! 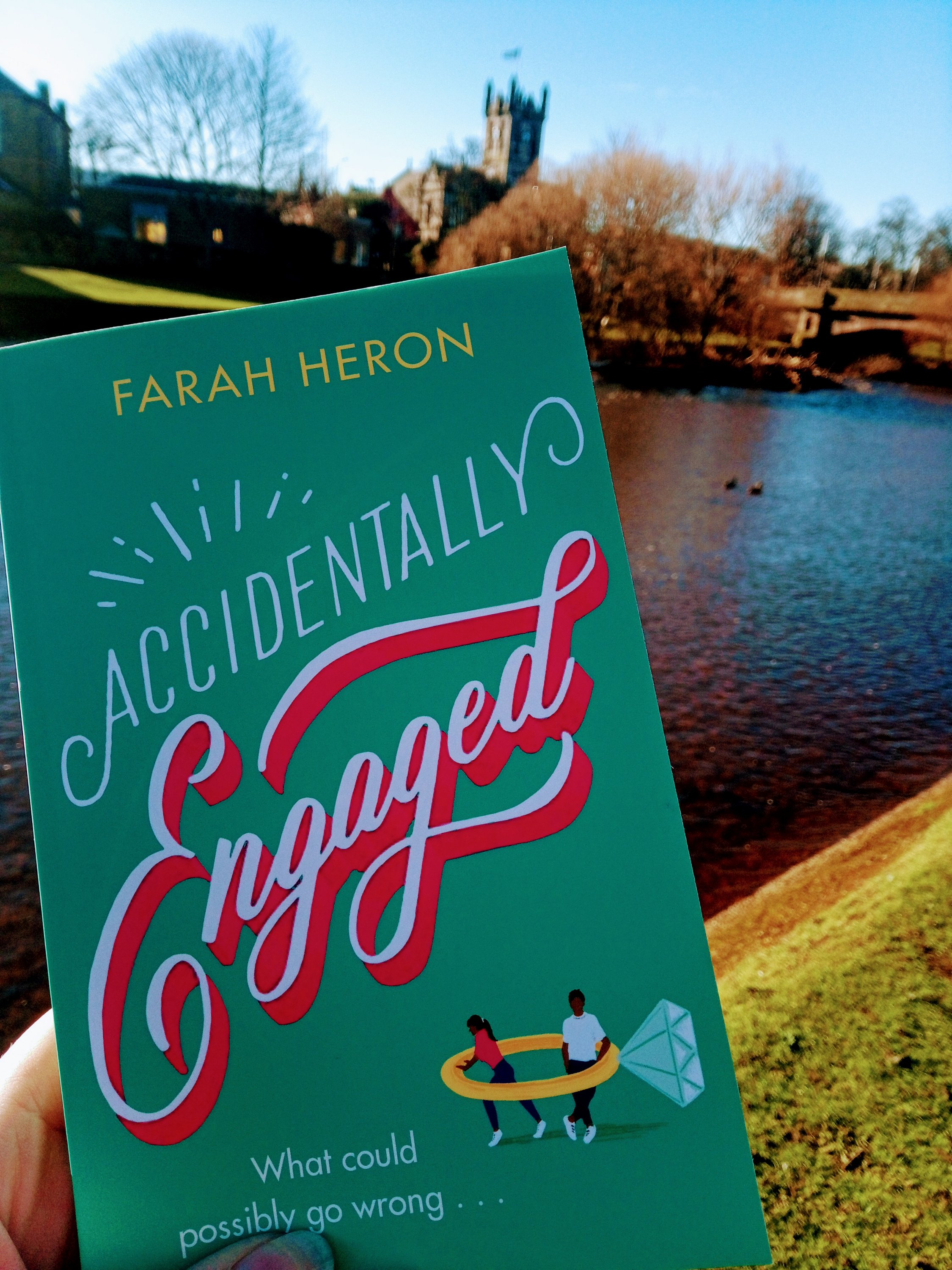