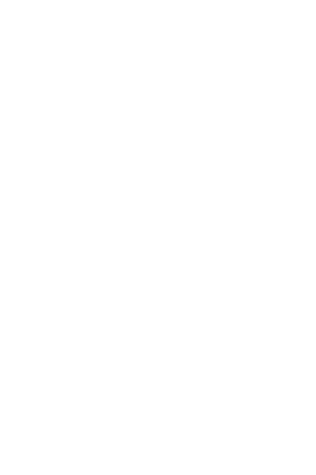 A big element of this book was the juxtaposition of the dark and the light. Especially towards the beginning of the novel, this dichotomy is one that Balram often mentions and one that helps the reader understand how he sees this divide in India. What he witnesses are two extremes – the poverty he was born into with schools in which the teacher was stealing the money, to the wealth of his boss and the regular shopping trips he and his wife indulge in. This class divide becomes the crux of this book and its story and I like how Adiga used his book to show this.
As I listened to this as an audiobook, I feel less aware of specific quotes and writing, however, a line I wrote down as soon as I heard it was: “But to be called a murderer by the police, what a fucking joke.” This felt particularly poignant because the whole book deals so deeply with issues of class and injustice, and this sentiment not only can be applied to Balram’s story, but also to many occasions in real life. Police brutality is unfortunately very real and there’s a lot to be said for one man taking justice into his own hands, after all, isn’t that what law enforcement do every day? So why are they any more right than he is?
From banal traffic jams to repeatedly mentioning the 4 great poets (but always forgetting the last) there’s such a unique humour to Balram’s narration and one which is certainly not forgettable. This tone and humour was cemented even more for me by the audiobook narrator’s Indian accent which made The White Tiger even more immersive. If you’re looking for a book that’s unexpected and totally different, then read this and I promise you won’t be disappointed!
7.6Dark, Poignant, Visceral
Title: The White Tiger
Author: Aravind Adiga
Type: Fiction
Published: 2008
Pages: 328
TW: Violence, Death, Poverty, Car Crash, Murder, Classism
The White Tiger, also known as Balram Halwai, is an entrepreneur (and murderer) and this book is his story. Growing up in poverty, he works in a teashop and dreams of a better life with more money. An opportunity presents itself and he finds himself working as a chauffeur for a landlord. Once he starts this work, he’s exposed to a different side of India, one with more opportunity but also a seedy underbelly. But as he learns every day, if he takes advantage of this underbelly, he might be able to succeed and buy his ticket out of the life he was born into, but he may have to break the law along the way…

I listened to The White Tiger as a audiobook and while I don’t regret this decision, there are elements of this book I think I would have rather skimmed over than heard crudely spoke in my ear! The book’s main allure is its dark humour, but that often manifests itself in very visceral descriptions of things such as body parts and bodily fluids which is something I’d rather not dwell on! I do think however, this technique did help reinforce the poverty that Balram lives in – yes it’s not comfortable, but there are people living it every day. 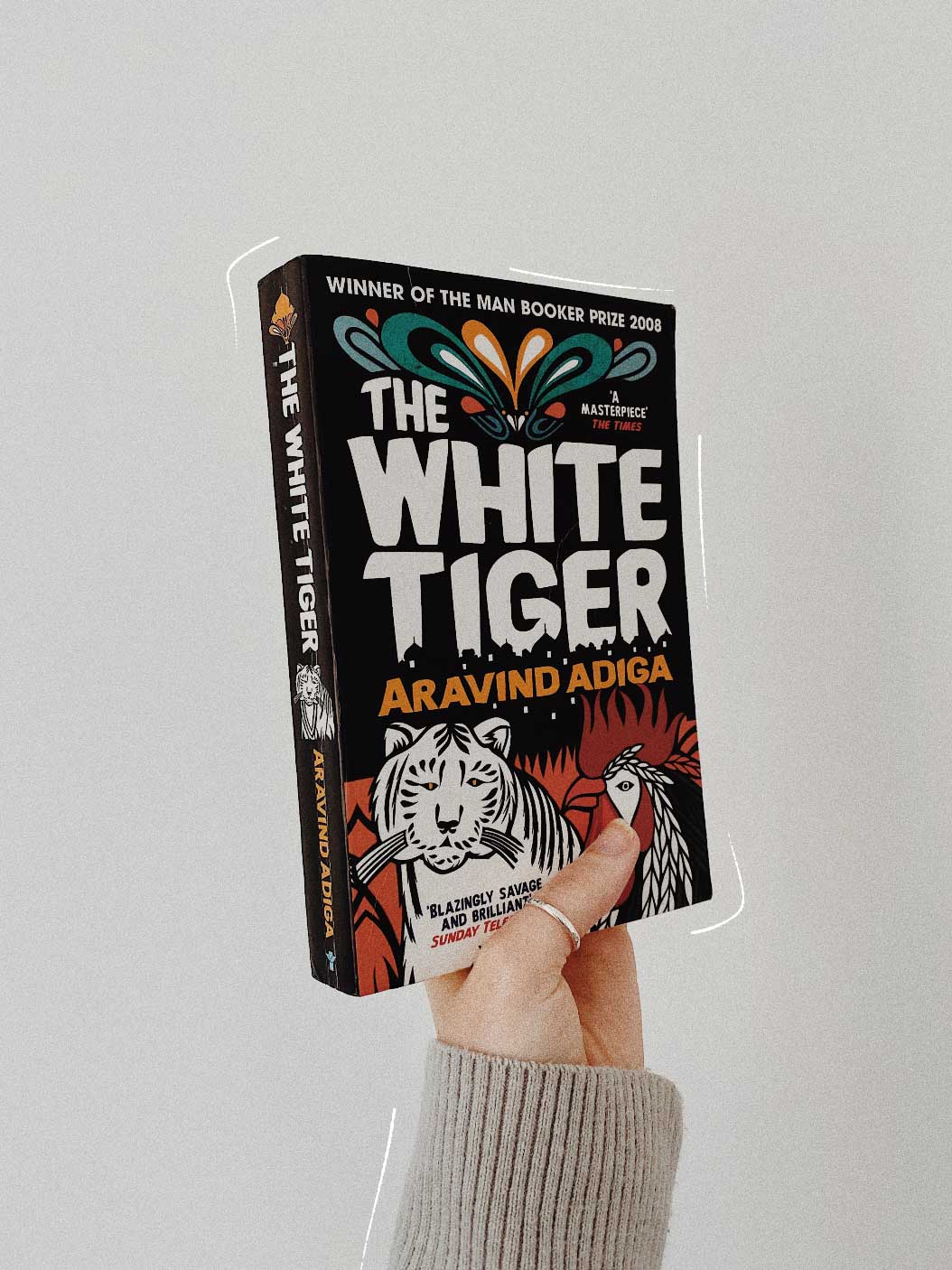