This is the third book by Jaimie Admans I’ve read and for the third time,
it’s a hugely enjoyable 5* read for me!
Sasha doesn’t really like Christmas and prefers a quiet life close to home. But that phone call from her Dad, who she’s hardly ever spent Christmas with, has her rushing to his side in Norway at North Pole Forest. She gets caught up in the special magic of the place and is particularly touched by the letters from children that arrive in their thousands Although most of the letters to Santa are what you might expect – I’d like an iPad, can I have a penguin – others just melted my heart and brought a lump to my throat. It was so lovely to see how Sasha responded to some of these letters and what a difference her responses made.
My Thoughts
With Taavi on hand to help, will Sasha rediscover her own excitement for Christmas and find love among the letters?
O Holy Night, I loved this book! That phrase will make sense once you’ve read the book, I promise.
He’s been running a Lapland style Christmas village in Norway and after suffering a heart attack, he is on strict doctor’s orders to slow down. Eager to reconnect with her dad, Sasha books the next flight out there. Only she’s never actually been on a plane before, let alone to the Arctic Circle.
About the book
About the Author
Jaimie loves to hear from readers. You can visit her website at jaimieadmans.com or connect on Twitter @be_the_spark.
JAIMIE ADMANS is a 35-year-old English-sounding Welsh girl with an awkward-to-spell name. She lives in South Wales and enjoys writing, gardening, watching horror movies and drinking tea, although she’s seriously considering marrying her coffee machine. She loves autumn and winter, and singing songs from musicals despite the fact she’s got the voice of a dying hyena. She hates spiders, hot weather, and cheese and onion crisps. She spends far too much time on Twitter and owns too many pairs of boots. She will never have time to read all the books she wants to read.
There’s most definitely something warm and special in the freezing air at North Pole Forest and there’s a a huge helping of Christmas magic sparkling throughout this book. The book is dedicated to ‘everyone who still looks to the skies on Christmas Eve and hopes to see something magical’. There is so much in this book which brings that magic to life and as Sasha says ‘if kissing in the snow isn’t the epitome of winter romance, then I don’t know what is’. The Post Box at The North Pole is easily one of the loveliest winter romances I have read.
Sasha Hansley hates Christmas. As a child, it was her favourite time of year, but ever since the tragic death of her mother, it has completely lost its magic.
Met at the runway by drop-dead-gorgeous Taavi Salvesen, they sleigh ride through the snow with the Northern Lights guiding their way.
There seem to be quite a few festive books set in Nordic countries this year and it’s not hard to see why. With snow and even frosty mornings becoming a rarity these days, setting books further North satisfies our desire for a white Christmas. This book couldn’t be more Christmassy if it tried. There’s plenty of snow, sleigh rides, reindeer, nisse (Norwegian elves), frozen lakes, Northern Lights, candy canes, glögg and of course, Santa Claus himself. And there is the very handsome Taavi…

When Sasha uncovers sacks of unopened Santa mail – letters that children and adults from all over the world write to Santa every year – she realises that she can send a little bit of magic out into the world by replying to some of them.
But when she gets an unexpected phone call from her estranged father, she’s forced to dust off her snow boots. 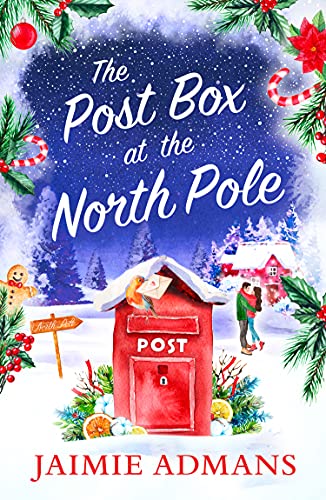 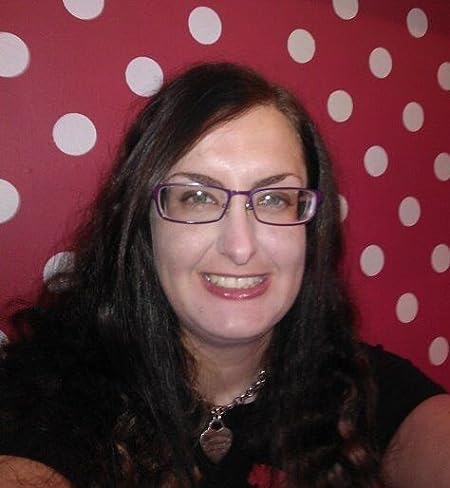