Skip to content
Going back to the plot, I do think this was a perfect mix of murder mystery and thriller. I was on the edge of my seat for a lot of it and as a result I managed to read all 500 pages in only a few days. As with any good mystery it had a satisfying amount of red herrings and dead ends but was kept complicated enough that it was never predictable or easy to work out.
What the blurb omits is the handful of fierce women at the centre of this plot; most notably Sara and Creesjie who prove their prowess and strength time and time again throughout this book. Sara’s daughter Lia was also a force to be reckoned with, at just 12 years old she outsmarted many of the characters and I appreciated the way Turton chose to give this book a feminist motif to contrast the opinion of women at the time.
8.6Riveting, Clever, Surprising
There are some authors that you sometimes enjoy and sometimes don’t; Turton isn’t one of them in that if you loved/hated Evelyn Hardcastle then I am sure you will have the same feelings about this. It was equally as confusing, fast-paced, and unpredictable, but the real reward for me was the ending (as with its predecessor). There’s a list of characters at the beginning helpfully provided to ensure the reader can keep track of the plethora of personalities (of which there are many!) but to be honest I found myself just pushing through any confusion knowing that it would all eventually make sense (which it did!)
Title: The Devil and the Dark Water
Author: Stuart Turton
Type: Fiction
Published: 2020
Pages: 548
TW: Violence, Death, Misogyny, Rape 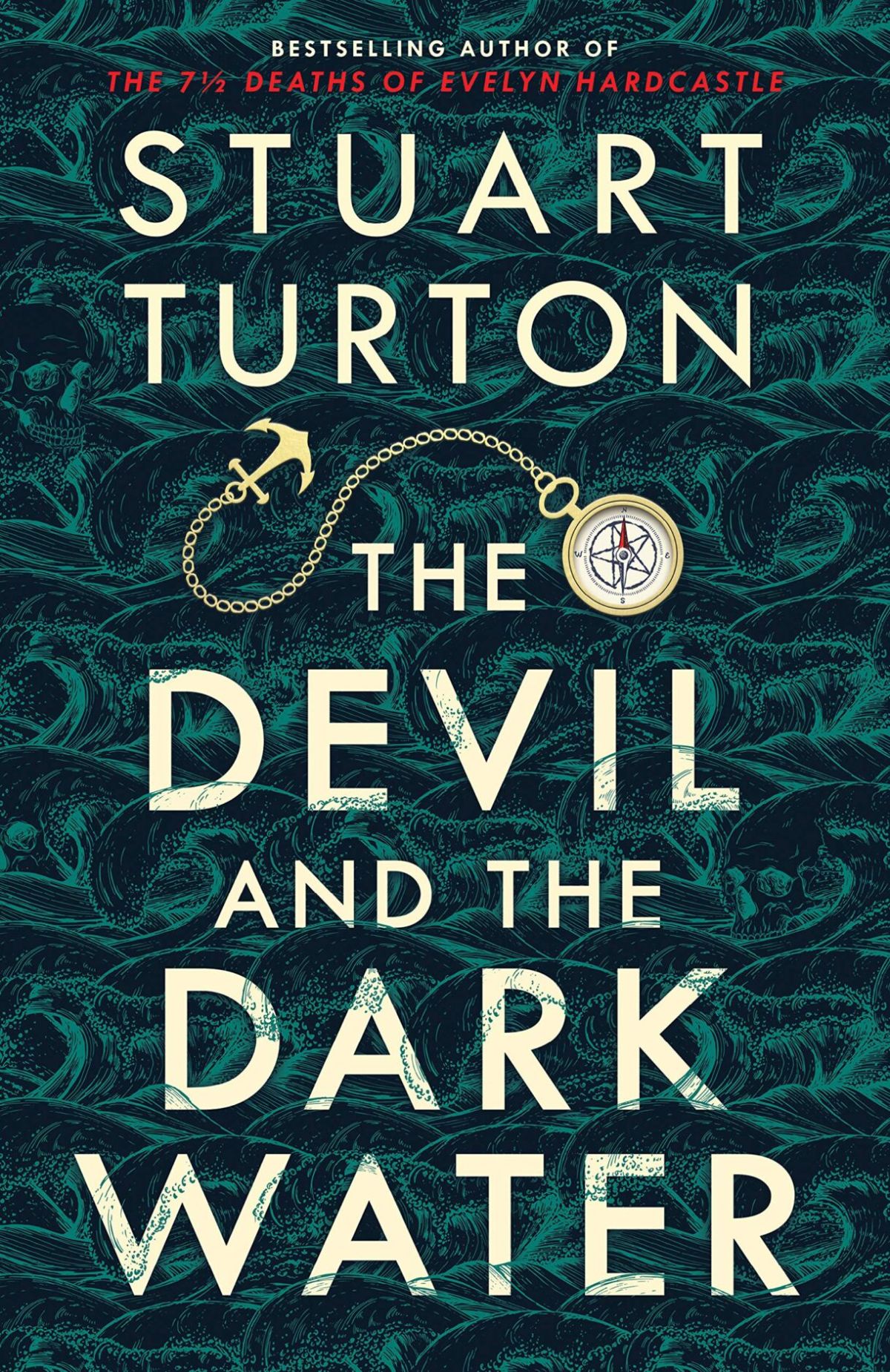 “Cleverness is a type of strength, and they won’t accept a woman who’s stronger than they are. Their pride won’t allow it, and their pride is the thing they hold dearest.”

Turton admits himself at the end of the book that not every aspect of this is true to the time (for example the dialogue). But I imagine unless you’re particularly verse on the dialogue of the 1600s, there’s no way anyone wouldn’t be able to grasp when and where this is set – it’s an immersive read.