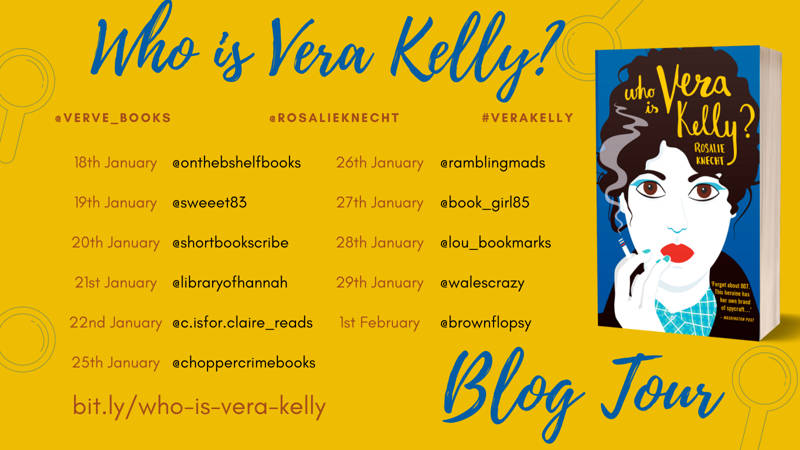 I lived in Chevy Chase, Maryland, in a brick house on a corner lot with a beech tree in front. My window was the one all the way to the left, hidden behind the leaves in the summer. There were flagstones going up to the front door. It was a very nice house, which I didn’t realize at the time because it looked like all the other houses in the neighborhood, and I’d never lived anywhere else.

The doctor kept me in the hospital for two days, and when I came home I was down like I had never been before. They had pumped my stomach, and it felt like everything inside of me had been thoroughly blended with a milkshake machine and then poured out. I was discharged on an overcast Friday morning when my mother was at work, so the housekeeper, Mrs Cooper, picked me up in the car. She brought me chicken broth in a thermos. I was wearing the clothes I’d been admitted in, a blue sweater that I had to throw away when I got home because there was dry vomit all down the sleeve.
On a Tuesday I came home from school to an empty house, watched the evening news, and then took two Equanil caplets lifted from my mother. Nothing happened, so after an hour I took three more, and then maybe more after that, I can’t remember. My mother came home from work after a late evening laying out a special issue of the magazine and found the decorative fish tank in the front hall smashed on its stand and the fish on the carpet. I had apparently stumbled and fallen against it in my stupor, and then climbed the stairs to my room and sat down to write a letter to my friend Joanne. My mother found me passed out on my desk, drooling on my stationery set. She told me all this when I woke up at 4:00 AM in the hospital. ‘You know you can’t talk to her, Vera,’ she said. She had a journalist’s eye for detail.
An exhilarating page turner and perceptive coming-of-age story, Who is Vera Kelly? introduces an original, wry and whip-smart female spy for the twenty-first century.

Rosalie Knecht is the author of Who Is Vera Kelly?, Vera Kelly Is Not A Mystery and Relief Map. She is also the translator of César Aira’s The Seamstress and the Wind (New Directions). She lives in New Jersey.

Next thing she knows she’s in Argentina, tasked with wiretapping a congressman and infiltrating a group of student activists in Buenos Aires. As Vera becomes more and more enmeshed with the young radicals, the fragile local government begins to split at the seams. When a betrayal leaves her stranded in the wake of a coup, Vera learns war makes for strange and unexpected bedfellows, and she’s forced to take extreme measures to save herself.
To be published 21st January.

It’s my stop on the blog tour for Who Is Vera Kelly by Rosalie Knecht and I have a tantalising extract to share with you. My thanks to Hollie from Verve Books for asking me to be a part of the tour.

New York City, 1962. Vera Kelly is struggling to make rent and blend into the underground gay scene in Greenwich Village. She’s working night shifts at a radio station when her quick wits, sharp tongue, and technical skills get her noticed by a recruiter for the CIA.