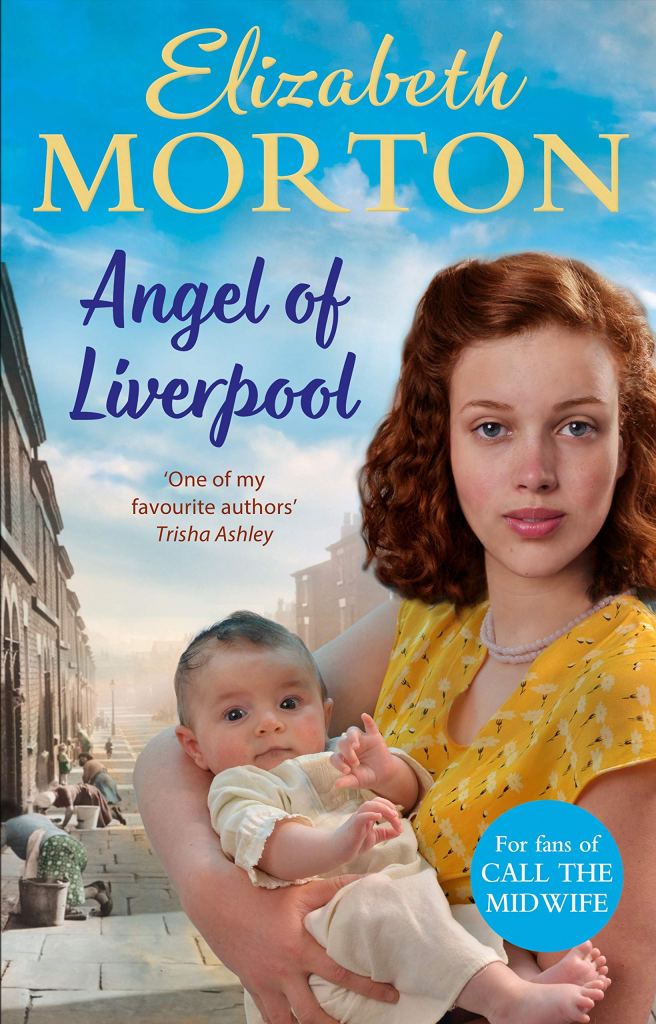 Her mother called her Angel but now she’s a fallen woman . . .
As the eldest, Evie has become ‘mum’ to her three siblings, all while holding down a job at the Tate & Lyle Sugar Factory. But when her childhood sweetheart leaves for Canada he leaves Evie with more than just a broken heart. Her father agrees to keep the pregnancy a secret but is determined to marry her off to the first hapless fellow who’ll have her. Evie doesn’t want a loveless marriage like her parents but how long can she keep her baby a secret from her neighbours and the nuns who run the local home for unmarried mothers . . . ?
About the Author
There are different opinions as to what happened to Evangeline O’Leary’s mother. Her younger sisters believe the story that she’s in heaven. But Evie has heard the gossips – that her ma has upped and left with the man she had an affair with while Evie’s dad was fighting in the war.
As part of the Random Things blogtour, I’m delighted to be able to offer you the chance to win a copy of Angel of Liverpool by Elizabeth Morton. It’s an emotional saga set in Liverpool in the aftermath of the Second World War. For your chance to win a copy, click on the entry link below the book description. The prize is a paperback copy of the book and is open to blog readers in the UK only. Entries close at midnight UK time on Sunday 18th July. If you win, I will need your postal address to pass to the publishers who will dispatch your prize.
Elizabeth Morton was born in Liverpool and worked as an actress and is known for playing Madeleine Basset in Jeeves and Wooster and Linda in the Liverpool sitcom, Watching. As well as TV, she has also worked in theatre and film. She trained at Guildhall School of Drama and as a writer, with The Royal Court Young Writer’s Group. She is an award winning short story writer and has also written drama for TV, film, and theatre. In her formative years at convent school, she spent her weekends playing the piano accordion in Northern Working Men’s Clubs. She loves writing historical sagas set in Liverpool.
Buying Link: Angel of Liverpool
Click here for your chance to win The Angel of Liverpool
Set in the aftermath of World War II, Angel of Liverpool is a gritty and emotionally compelling historical saga from author, Elizabeth Morton, who was born and bred in Liverpool.

What’s the book about? 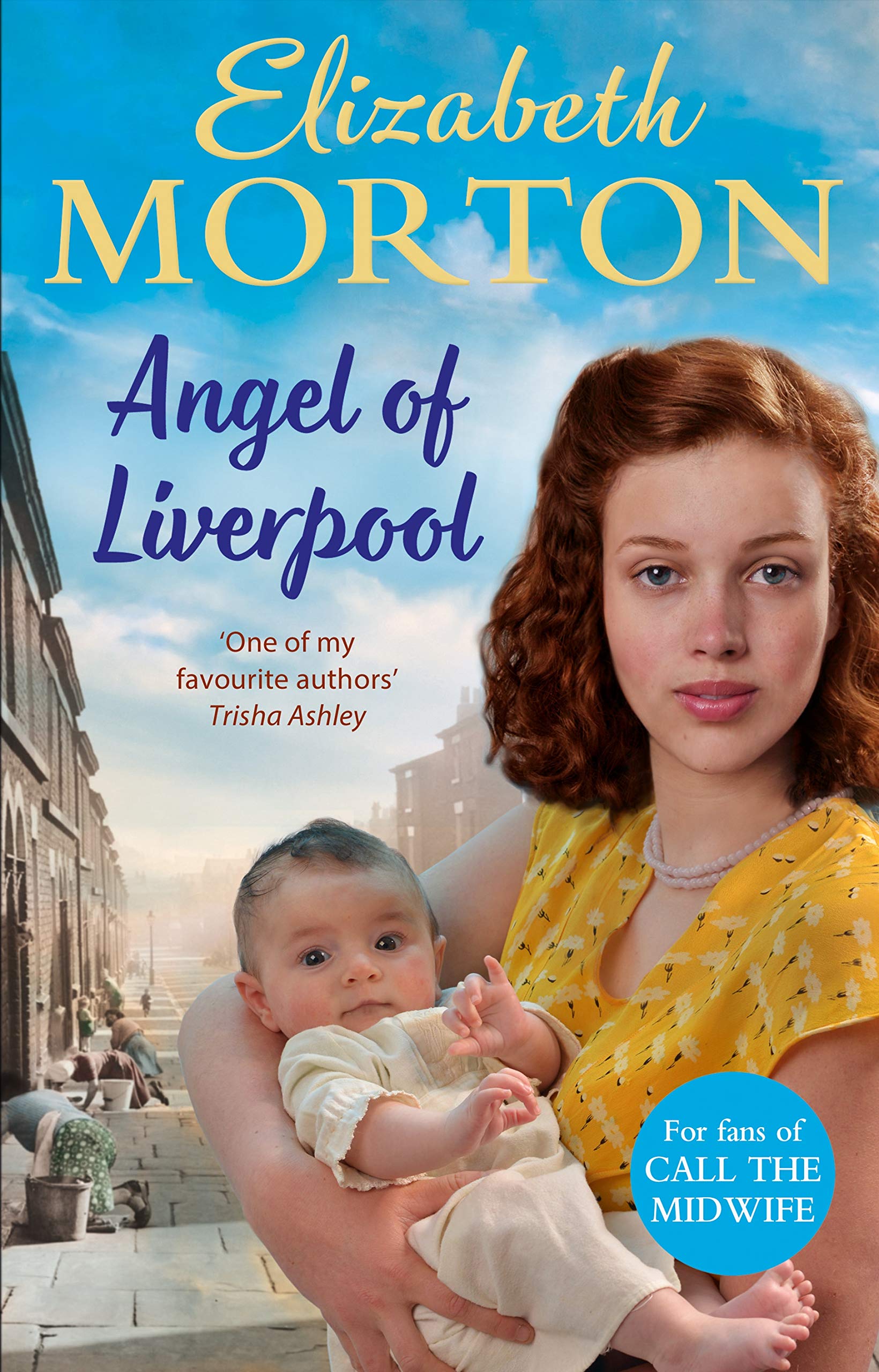