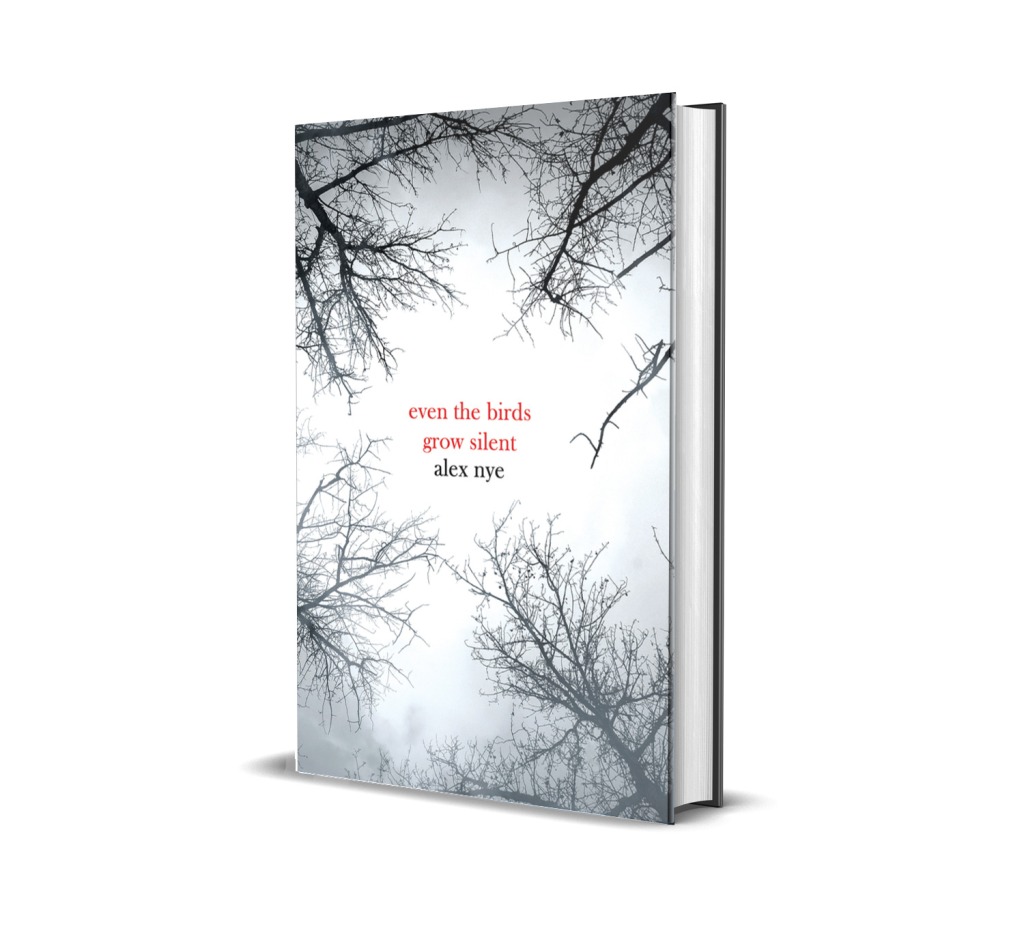 Even the Birds Grow Silent is a collection of narrative fragments told by Death herself.
From the back of the book
The structure of the book with each chapter being quite short makes it easy to pick up and put down, having read two or three of Death’s reminiscences. Well, I say easy to put down but you might find that actually it isn’t, that you just want to keep on reading.
Even The Birds Grow Silent is a poignant and at times darkly comic read. Death is portrayed as compassionate and kind, welcomed even by some. As she says, “I get you all in the end, one way or another.”. I thought this book was so well written, a really captivating read and I loved it.
Death talks about her experiences with people who really did exist such as Van Gogh, Virginia Woolf, Magda Goebbels, the Brontës and the brave young student from Tiananmen Square while other characters and situations are imagined. Sometimes they are tragic situations, sometimes more everyday quiet deaths, but no less compelling to read about. I found the chapter entitled Dunblane particularly moving, a place synonymous with a horrendous event some 25 years ago. You may find that Death offers a different perspective on the deaths of some well known characters, such as George Harrison. How I would like that to have been true! She has been around forever, has been with everyone at their passing from this life and has plenty of tales to share. “Not one single life is forgotten, not by me.”
I thought the concept behind this book by Alex Nye was a fabulous one. Death is being interviewed for an article in a top lifestyle magazine (in the Balmoral Hotel in Edinburgh which amused me), giving her side of the story. She thinks she’s been getting a bad press for years even though she’s just been diligently doing her job of seeing souls from this world to the next. “It’s always the women who clear up the mess.” She takes pride in her good looks and always has a lipstick to hand. “I don’t know why you lot always expect a man.”
Alex Nye is an award-winning children’s author. She grew up in Norfolk by the sea, but has lived in Scotland since 1995 where she finds much of her inspiration in Scottish history. At the age of 16 she won the W H Smith Young Writers’ Award out of 33,000 entrants, and has been writing ever since. Her first children’s novel, CHILL, won the Scottish Children’s Book of the Year Award. She likes to spend her time walking her dog, swimming, scribbling in notebooks, and tapping away on her laptop. She also teaches and delivers workshops on creative writing/ghost stories/Scottish history. She graduated from King’s College, London more years ago than she cares to admit. Even the Birds Grow Silent is is Alex’s third novel for adults following the critically acclaimed For My Sins and Arguing with the Dead.
About the Author
However, she does have one final surprise up her sleeve…
Thanks to Kelly at Love Books Tours for having me as part of the tour and for my review copy of the book. Even The Birds Grow Silent is published by Fledgling Press
and is available now in paperback and ebook formats.
Death feels she gets a very bad press nowadays and is keen to tell her side of the story.
From singer-songwriter Leonard Cohen, to writer Virginia Woolf, to the tragic life of Lady Jane Grey, the Nine Days’ Queen, Death has walked in their shadows and now, for the first time, shares her insights on them.
Meet Death, as you have never met her before.

She was there at the dawn of time, when the first cave paintings were created, and she will be with us until the end. 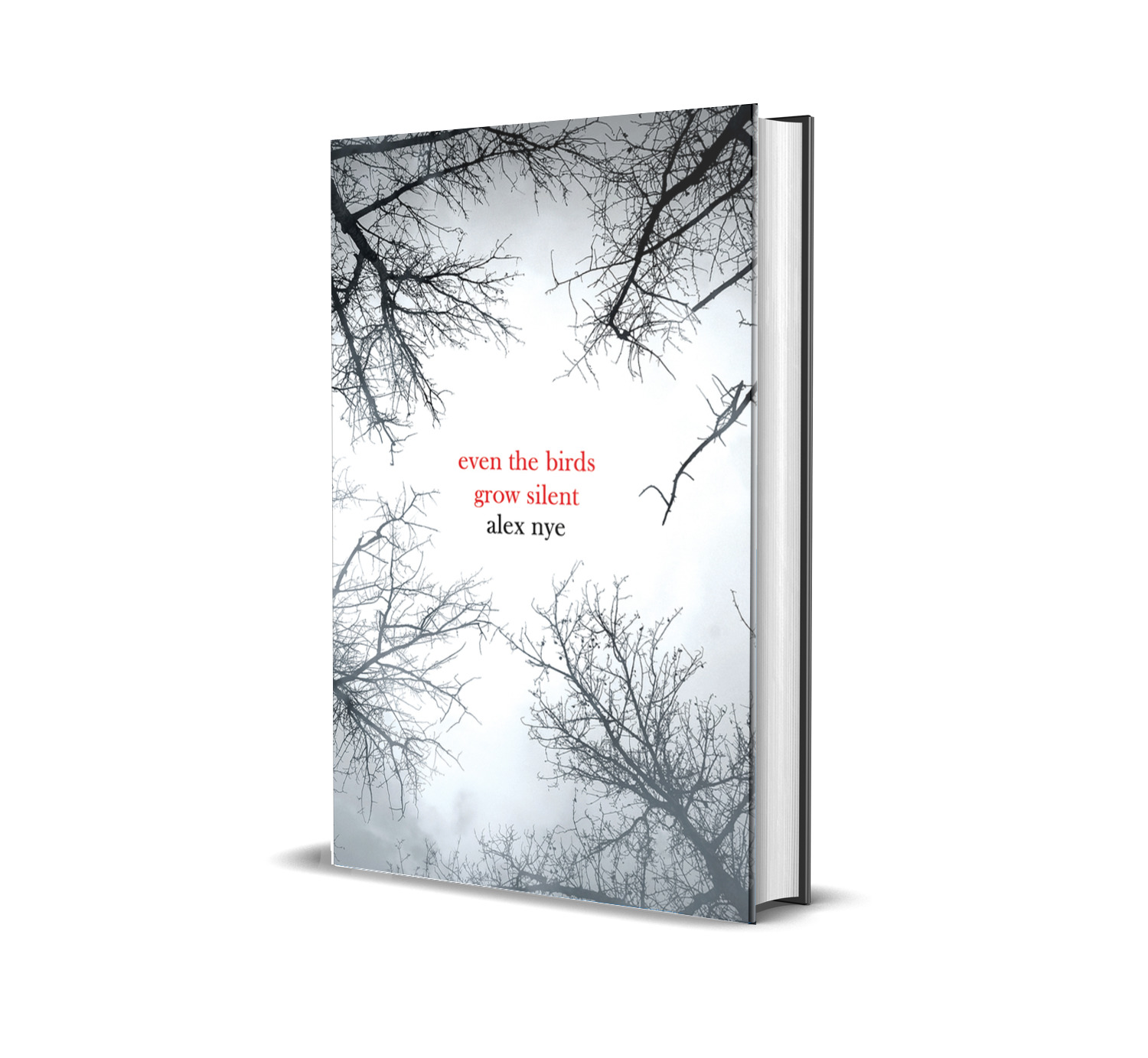 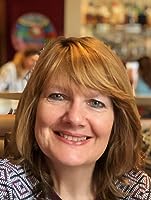