Buying link – Beside the Annexe
My book is about the lives of the people who lived beside the annexe in which Anne Frank and her family and friends hid. How they endured the Nazi occupation. Some became collaborators, some joined the resistance, some just keep their heads down and endured. None emerged unscathed.
How did you celebrate publication day?
From the back of the book

What are you reading just now?
Chris Guthrie from Sunset Song. Her strength of character when faced with a harsh environment is amazing.
How can people follow you or connect with you on social media?
What one book would you recommend to a friend and why?
What inspired you to start writing? How did you come up with the title for your book?
The future of the Jordaan hangs in the balance. July 1942, Anne Frank and her family and friends go into hiding in a secret annexe. But what about those still living in Amsterdam; the pastor who was losing his faith, the café owner with no customers, the doctor who couldn’t treat his patients? Living and working alongside that annexe; how would they survive? While German soldiers stalked the streets confident in their victory, countless people suffered. All normality ripped away, human decency a thing of the past, the occupation put everyone to the test. Some became heroes, some cowards; most simply struggled in the daily fight to ‘make it through.’ None would emerge unscathed.
Tulipmania by Anne Goldgar which tells the real story behind the tulip craze of 17th century Netherlands. Tulips are my favourite flower and to read about the trade in them and how they were regarded as real treasures is fascinating.
Do you have a work in progress just now?

If you were on Desert Island Discs, what one book would you take with you?
Blogsite – marywcraig.com

Instagram – mwc11
And finally, if you could be a character in any book you have read, who would it be and why?

I am writing the story of an Edinburgh woman who was put on trial for witchcraft in 1644. An ordinary woman living with the backdrop of war, famine and plague she fell victim to a Kirk obsessed with the Devil and his handmaidens: witches.
My name is Mary W Craig. I am a previous Carnegie scholar and graduate of the University of Glasgow.  I am a community historian and writer living in Scotland. My main historical interest is in the lives of ordinary people living in Europe and how they survive buffeted by the politics of the elite. I give historical talks and lectures as well as providing historical material to schools and colleges. I have given talks about my books at various book festivals and via the National Library of Scotland. I have written books about Mata Hari the dancer and WWI spy and the history of the 17th century witchcraft trials in the Scottish Borders. Beside the Annexe is my first foray into fiction writing.
In a nutshell, what is your book about?
I celebrated the publication day with a bottle of champagne, received a bouquet of lovely yellow tulips and several cards. This was my first novel so I took a photo of my book on my bookshelf beside all the other authors and shamelessly sent that photo to everyone I knew!
The title came from the book itself. It was about the people who lived beside the secret annexe so – Beside the Annexe.
I was in Amsterdam a few years ago and met an elderly gentleman who told me about his experiences being a child in the city during the occupation. Combining that with the fascination I have had about Anne Frank since I read her diary as a child and a story was born.
The Good Soldier Švejk by Jaroslav Hašek. Laugh out loud funny, it is the greatest attack on war and the ridiculous pomposity of politics and politicians.
I’m joined today by historian and writer Mary Craig. She has written several history books and is talking about her first fiction book, Beside the Annexe. Welcome Mary, thanks for joining me. First of all, would you tell my blog readers a little about yourself?

Twitter – 11mwc
The complete Icelandic sagas. Adventure, intrigue, love, betrayal, loyalty, comedy, tragedy: they’ve got everything. Every time I read one of them, I find more nuance and new perspectives. They also contain the most beautifully evocative descriptions of the Northern Lights.
She endures adversity and heartache and emerges all the stronger. Her story echoes the story of women down through the ages 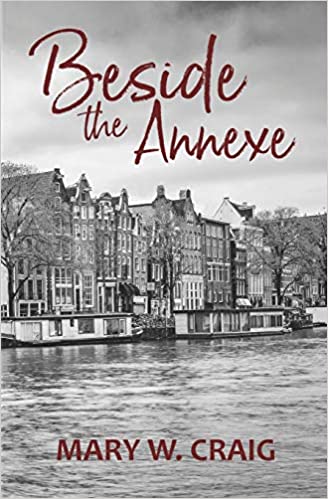 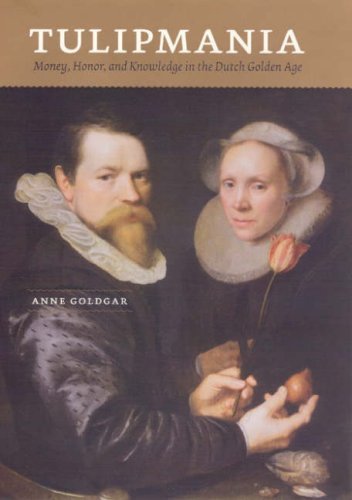