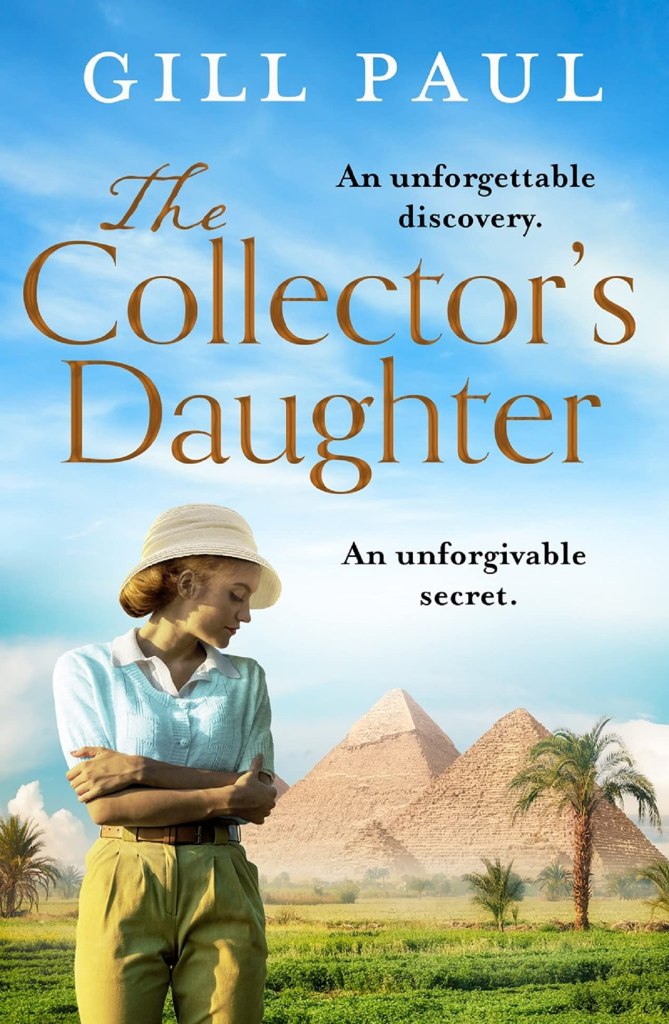 From the back of the book About the Author
My thanks to Anne at Random Things Tours for the invitation to take part in the tour and
to the publishers Avon for my review copy from Netgalley. The Collector’s Daughter
is available now in paperback, audiobook and ebook formats.
I loved the way the story was told with Eve either relating stories of her past or just trying to recall certain memories. These memories and stories blended seamlessly into the past. We can sense that moment of excitement as Carter and Eve entered Tutankhamen’s tomb for the first time. We can feel Eve’s very real fear of the supposed curse of the tomb. Certainly many of those involved in the excavations did die either soon after or quite young. This haunts the older Eve who wonders if her strokes are related to the curse and some significant secrets she has kept about the first forays into the tomb.
Eve was one of the first people who entered Tutankhamen’s tomb with her father Lord Carnarvon and Howard Carter in the 1920s and the story moves between Egypt in the 1920s and London in the 1970s. In the 70s, Eve has suffered a series of strokes which have affected her memory. Nonetheless, much of what happened in Egypt remains vivid in her mind. She was a renowned Egyptologist in her own right and had ambitions to be an archaeologist in her youth.
Such obvious enthusiasm, passion and research has gone into crafting this fascinating story. The author has done a fantastic job of blending the historical facts about the exploration of the tomb and the characters’ real lives into her fictionalised account of Eve’s life. The Collector’s Daughter is a richly detailed tale which will sweep you away to the Valley of the Kings and immerse you in the high society life of Lady Evelyn.
The Collector’s Daughter is a compelling novel and I was gripped from the first pages. It’s a love story spanning decades, a historical novel and the story of a remarkable woman: Lady Evelyn Herbert. I didn’t know much about Eve, as she was known, and having visited the Treasures of the Golden Pharaoh exhibition in London last year, I really feel I should have known more. As is often the case, it is the men who claim the greater place in history. However, I deliberately didn’t look her up before I finished reading, so I could learn about her through the novel. Below are just a few of my photos from the Tutankhamun exhibition. I walked around in awe at just how ancient yet well preserved these artefacts were.
Gill Paul is an author of historical fiction, specialising in the twentieth century and often writing about the lives of real women. Her novels have topped bestseller lists in the US and Canada as well as the UK and have been translated into twenty languages. The Secret Wife has sold over half a million copies and is a book-club favourite worldwide.

An unforgettable discovery
In 1922, Lady Evelyn Herbert’s dreams are realised when she is the first to set foot inside the lost tomb of Tutankhamun for over 3,000 years.
A cursed life
But the months after the discovery are marred by tragedy, when Eve’s father dies suddenly and her family is torn in two. Desperate to put the past behind her, Eve retreats into a private life with her new husband.
A deadly choice
But she is harbouring a dark secret about what really happened in Egypt. And when a young woman comes asking questions years later, the happiness Eve has finally found is threatened once more…
She is also the author of several non-fiction books on historical subjects. She lives in London and swims year-round in a wild pond. 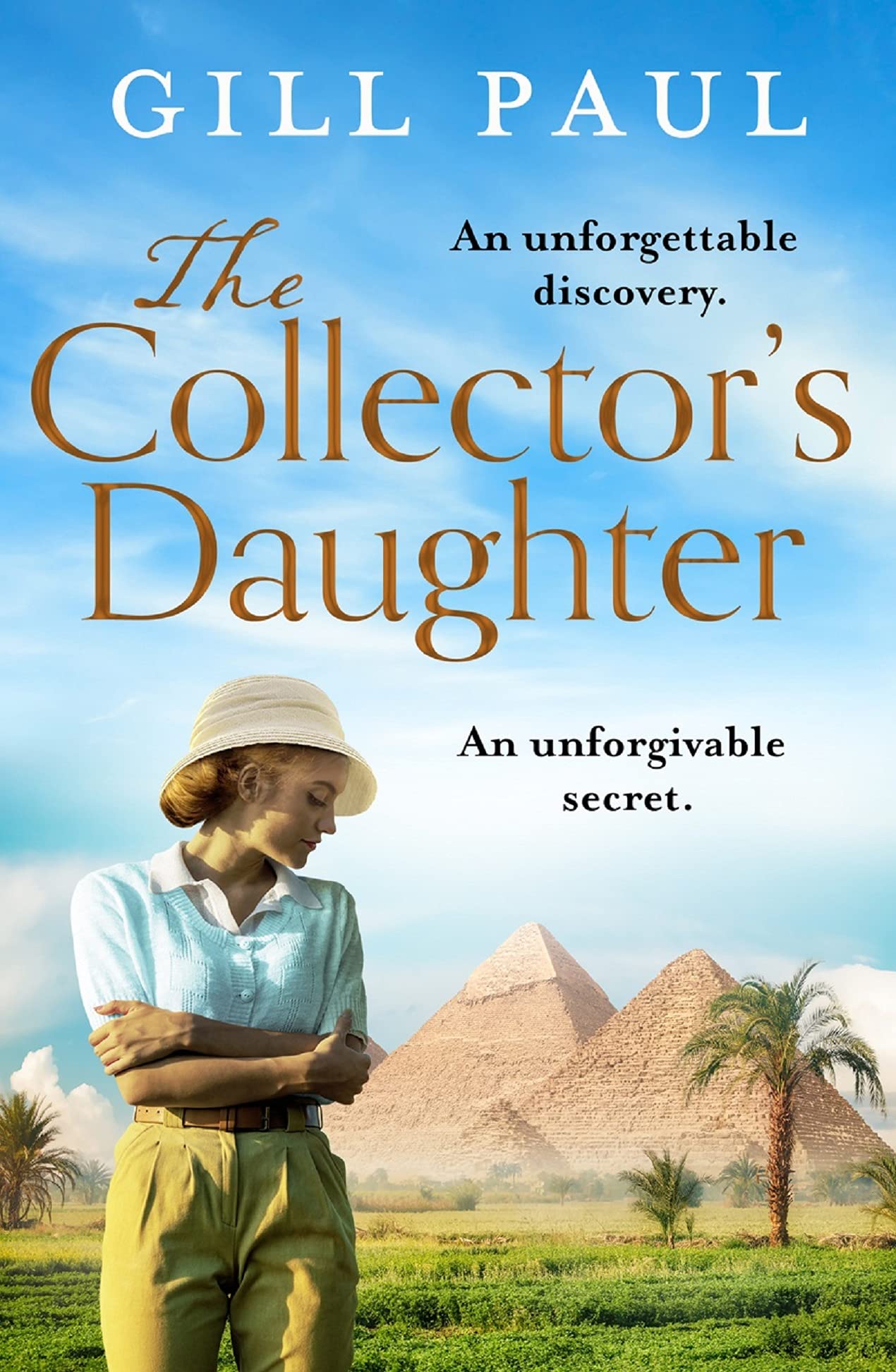