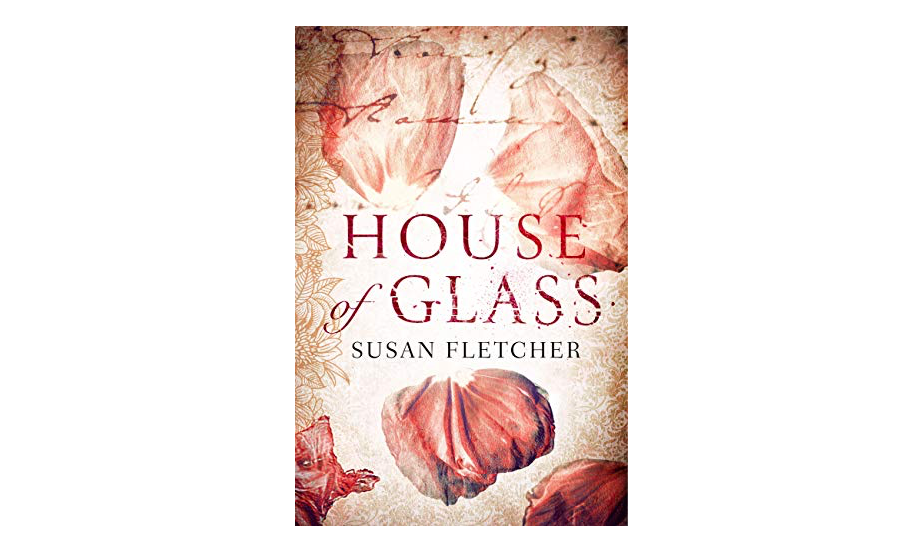 There are many storylines and they are all connected on some level.
I know it’s a sensitive topic so I’ll try to tread it carefully. I understand the necessity of acknowledging the problems, both historical and current ones, but modern female-authored literature seems to be overusing the topic to the point that it’s starting to repel people rather than draw the limelight to the problems.

What is the book about

Each detail mentioned in the story has its function.

What I liked about the book

The book creates a perfect gothic atmosphere. There is an old mansion, spooky sounds, and a history of complicated lives.

House of Glass is a platypus of literature. The book has a body of one creation and a tail of another one. It starts as a gothic mystery but turns into War and Peace in the end.

When I want to read War and Peace, I read Tolstoy. If I am drawn to the book by its gothic atmosphere, I prefer the atmosphere to persist till the end.

I absolutely loved Clara’s attitude which turned a spooky story into almost a detective one.

What I liked less

It’s a well-written book with an interesting and complicated plot that for the most part combines mystery and gothic. If it was not for the ending I would have easily given the book five stars.

It’s a story about Clara, a young woman whose bones are fragile like glass and whose emotional state has also been shattered by a recent loss. Clara is hired to work in a glass house of an old estate, and of course the estate hides many mysteries which Clara will try to solve.

It feels like the characters were drawing straws to pick up a villain, and the one who landed the role didn’t really fit it.

The characters are not either good or bad. They are multidimensional and complicated. It’s hard to come to final conclusions about them.