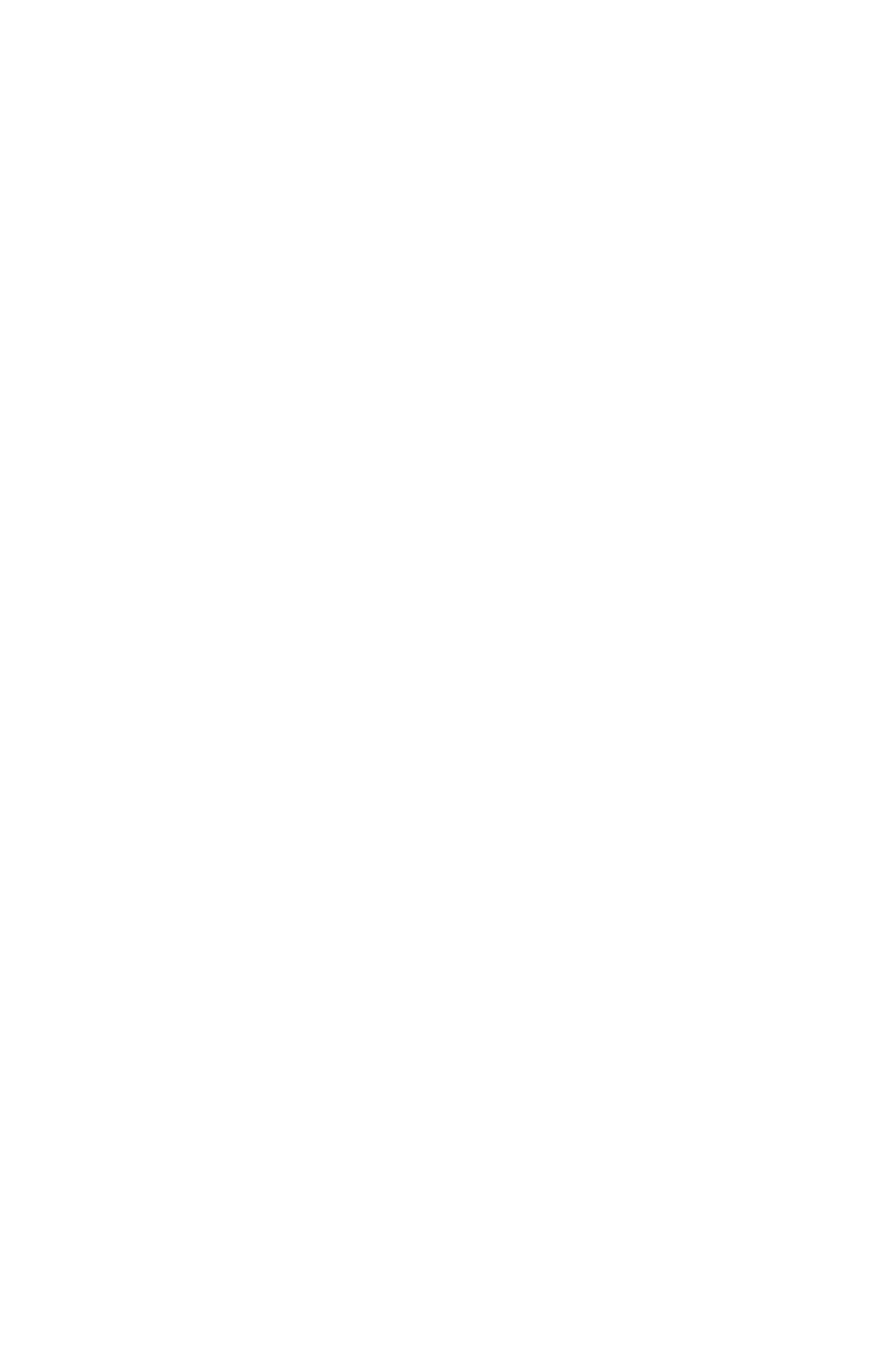 Whatever the opposite of rose-tinted, that’s what Jones achieves with this book. She doesn’t shy away from the ugly and uncomfortable and creates two unlikable characters who are actually just realistic and flawed. It’s easy to get drawn into the idea that they must have failed if they end up not married, but Jones uses this book to eloquently express why the very institution of marriage is rigid and stagnate, and perhaps escaping it is the best decision someone can make. 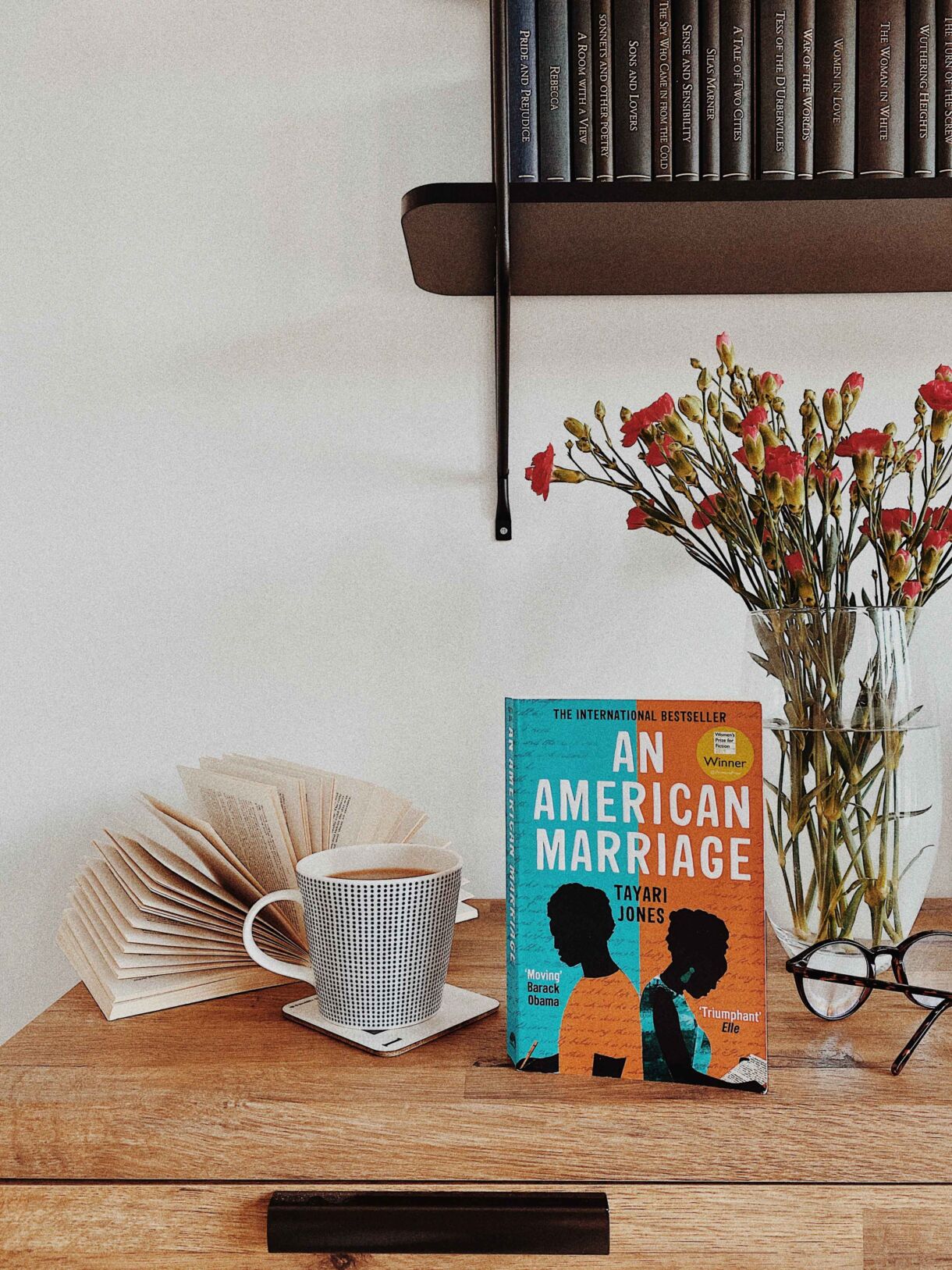 “Is it love, or is it convenience?… She explained that connivence, habit, comfort, obligation- these are all things that wear the same clothing as love sometimes.”
What’s very brave about this book is that both protagonists are actually quite unlikable; normally I don’t like books where I don’t love the main characters but for some reason I still felt a connection to Roy and Celestial. I think it was perhaps because in the back of my mind I knew that even if they were making poor decisions, the circumstances they find themselves in are as a result of living in a system that’s rigged against them. Jones doesn’t directly discuss race much in the book, but there’s an undercurrent suggesting that were they white, their situation might be easier to deal with and therefore they may make have easier choices to make.
Title: An American Marriage
Author: Tayari Jones
Type: Fiction
Published: 2018
Pages: 306
TW: Mentions of Rape, Wrongful Imprisonment, Infidelity, Violence, Death of Family
I read somewhere that Jones had originally written this book just from Roy’s perspective but that she changed to it a dual one (from Roy and Celestial) after receiving feedback. I’m very glad that she made this decision because I think it would be an entirely different book if we only have one point of view. Part of An American Marriage’s allure is its overtly flawed protagonists – as a reader you are constantly flipping between two sides of a marriage which is being pulled apart at the seams and while neither of them are innocent, you find an equal amount of admiration and frustration towards them both too.
An American Marriage tells the story of Roy and Celestial, a newlywed couple who find themselves in an impossible situation. Roy is accessed (an imprisoned) for a crime he didn’t commit but where does that leave their relationship? Celestial loves Roy and is adamant that he isn’t guilty but she wants to focus on her career and with Roy locked up, can she still wait for him to come back to her? Roy on the other hand must live through some of the hardest years of his life and while he finds some surprising solace in prison, he hopes that Celestial will still be there when he’s released.

“But home isn’t where you land; home is where you launch. You can’t pick your home any more than you can choose your family. In poker, you get five cards. Three of them you can swap out, but two are yours to keep: family and native land.”

Throughout, Jones proves her writer’s prowess and this book is so compelling because it’s grounded in such beauty. Her use of language to create the characters and build up a story for the reader is quite something, and it’s easy to forget this is fiction as a result: