Skip to content
The White Rose of York has turned its thorns inwards, and royal blood proves fatal…
Do you have a favourite genre to read or write in? I would love to explore other types of books someday, but for now, I wouldn’t want to switch historical fiction for the world.

1483, Westminster. The bells toll for the dead King Edward IV, while his rivaling nobles grasp for power. His daughter Cecily can only watch as England is plunged into chaos, torn between her loyalties to her headstrong mother, Elizabeth Woodville, and her favourite uncle, Richard of Gloucester. When Elizabeth schemes to secure her own son on the throne that Richard lays claim to, Cecily and her siblings become pawns in a perilous game.

Saga Hillbom is the author of four historical novels. Her other work include City of Bronze City of Silver, Today Dauphine Tomorrow Nothing, and A Generation of Poppies.
Advantages:

Now to the disadvantages:
From the back of the book
About the author
Princess of Thorns is a sweeping tale of loyalty and treason, ambition and family bonds.
The Yorkist dynasty that Cecily holds so dear soon faces another threat: the last Lancastrian claimant, Henry Tudor. Meanwhile, Cecily battles with envy towards her older sister, who is betrothed to Tudor.

My name is Saga Hillbom and I’m the author of four historical novels. I’m taking this opportunity to share with you what I consider to be the five main advantages and disadvantages of writing historical fiction—in short, a list of my likes and dislikes.
Princess of Thorns will be published in paperback on 1st March 2021 and is available to pre-order now: Princess of Thorns 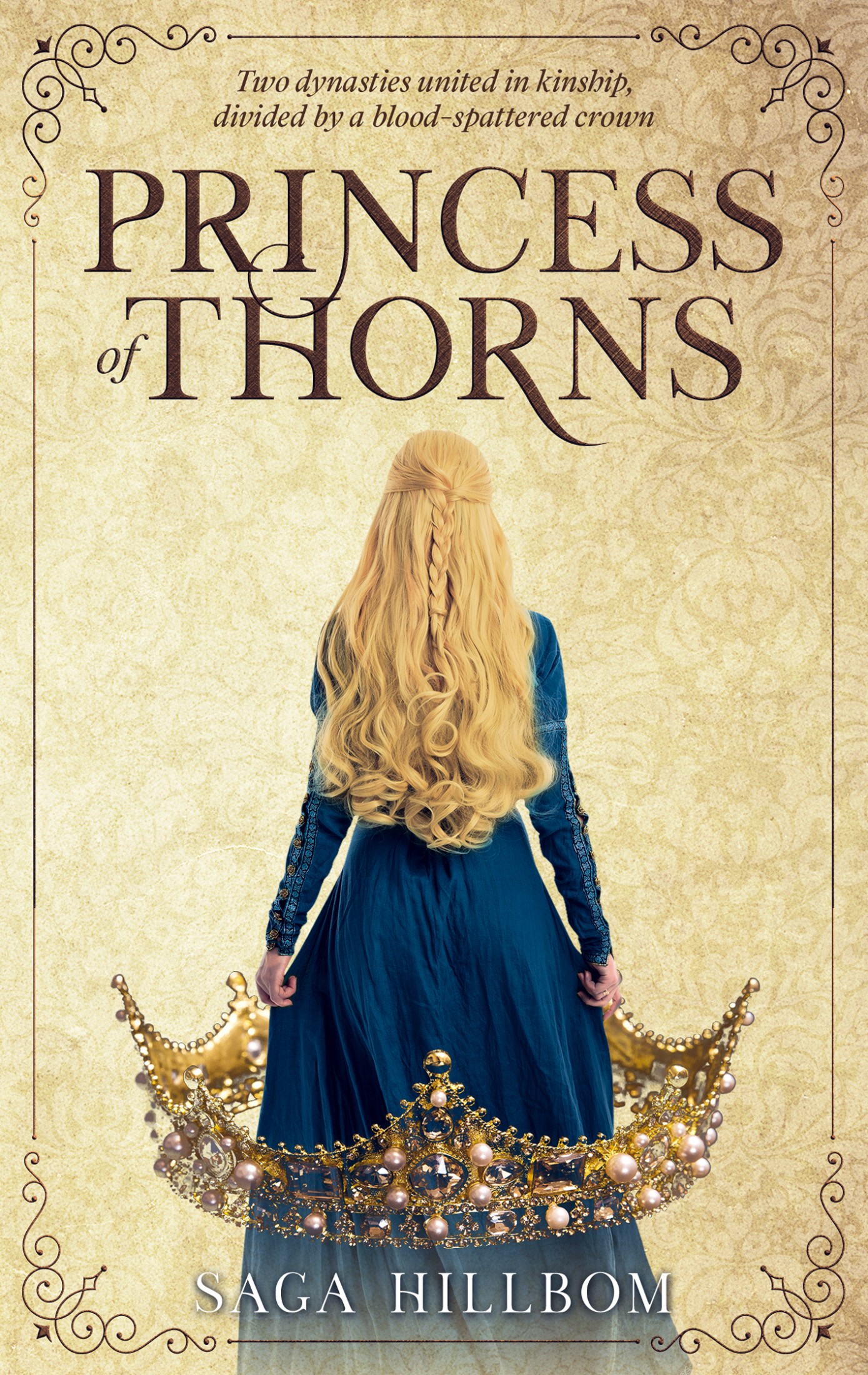 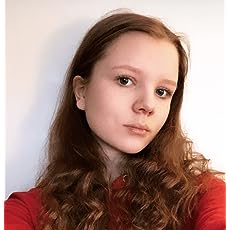