Skip to content
In conclusion, One True Loves in an easygoing beach read, perfect if you don’t want to think too deeply about the plot. However this was by far the weakest of her books that I’ve read. I’ve heard great things about Malibu Rising so I think that will be next on the agenda!
Both Jesse and Sam felt very one dimensional and both were almost insufferably perfect! By the end she was basically choosing between two saints who could literally do no wrong (no one is like that in real life!) Emma on the other hand felt much more complex and as a protagonist she was definitely the strongest of the three of them. I did have issues with her development from a 16 year old to a 31 year old but all in all she was the most plausible. 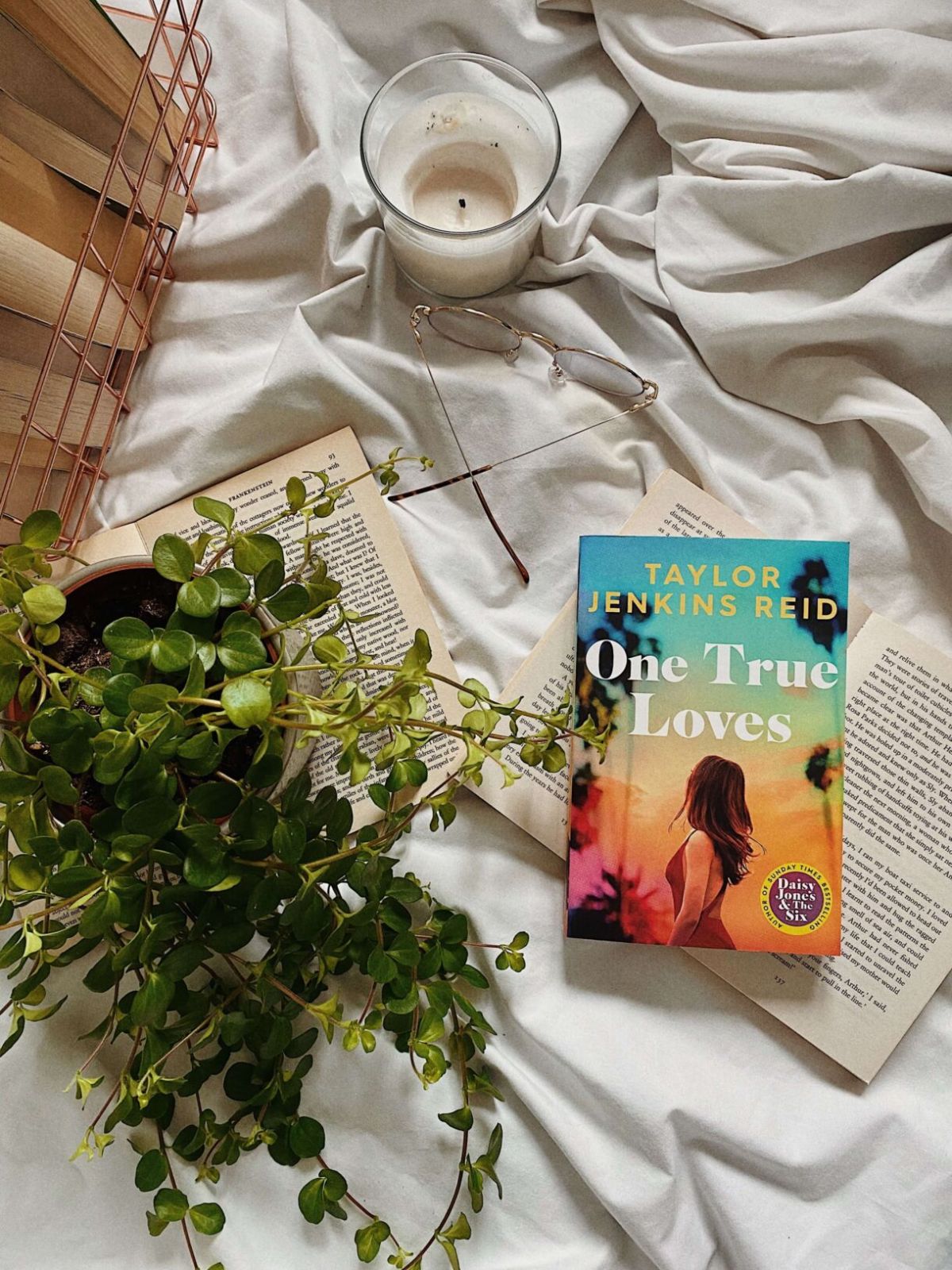 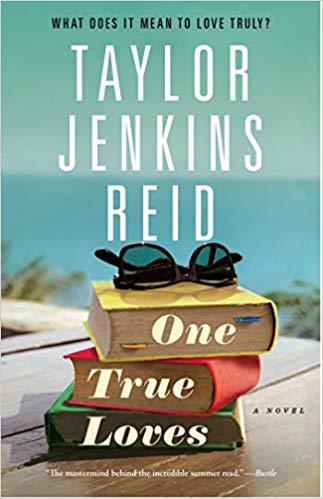 Having loved Daisy Jones and Evelyn Hugo, I was excited to start another offering from Taylor Jenkins Reid. One True Loves centres on Emma who has been with her childhood sweetheart for almost a decade. But then on the eve of their wedding anniversary, her husband Jesse is in a helicopter crash and presumed dead. Devastated, Emma tries to move on with her life, and eventually rekindles her friendship (and then love) for another of her childhood friends Sam. Then suddenly Jesse returns and Emma is forced to reassess everything and make an impossibly hard decision.