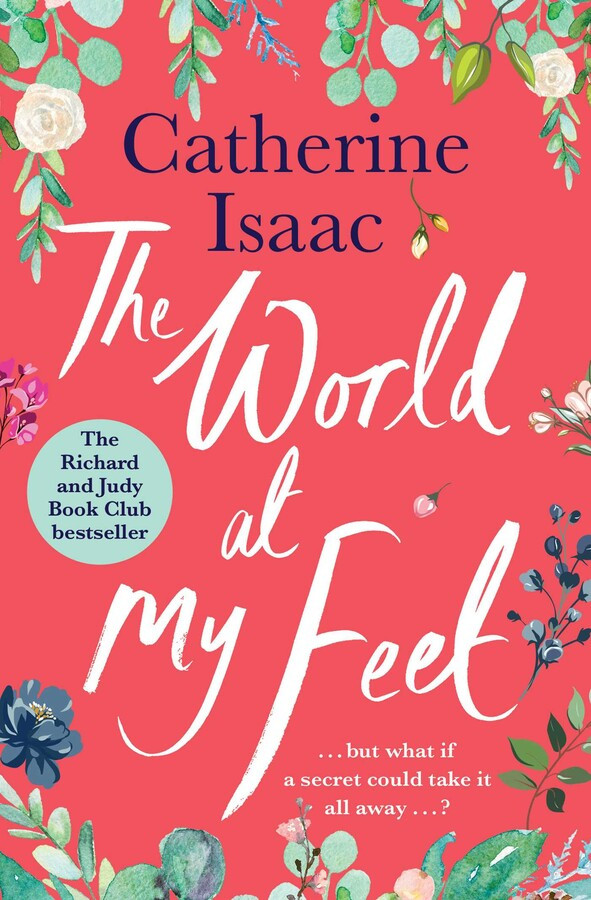 The World at My Feet is a really touching novel. Catherine Isaac writes so beautifully about the complexity of life and love. It’s a book that had my heart in my mouth and a lump in my throat on more than one occasion. The research into Ellie’s condition and some real life historical events which are woven into the story make this a rich and convincing read. The World at My Feet is a compelling and very moving story – one for my top reads list this year I’m sure.
From the back of the book
The World at My Feet is a gorgeous story from Catherine Isaac and I loved it. It’s mostly told in the present day from the point of view of Ellie, a gardener who posts about her beautiful cottage garden on Instagram where she has thousands of followers. What her followers don’t know is that the garden is really her whole world, as she suffers from severe agoraphobia and has barely stepped past the garden gate for years. Interspersed with her story are chapters set in the past relating her mum, Harriet’s, experiences as a journalist in the 1990s, visiting some of the most dangerous places in the world. It is a visit to Romania which will change her life and have repercussions for Ellie too.
My thanks to Megan at ED Public Relations for inviting me to take part in the blogtour and for providing a beautiful copy of the book for review. The World at My Feet by Catherine Isaac is out now, published by Simon & Schuster in Paperback Original, priced £8.99.
I loved Ellie’s family too. Her mother and father were characters you couldn’t help admiring. Their love and support for Ellie was unconditional and unwavering throughout all her troubles. I also liked young Oscar, a boy who somewhat to her surprise she allows to help her a bit in the garden and I think it’s fair to say they both help each other in ways they didn’t expect. Ellie’s growing friendships with Guy and Jamie were great to read about and it was quite clear to me just which one would be the biggest support to her!
From post-revolution Romania to the idyllic English countryside, The World at My Feet is the story of two women, two worlds, and a journey of self-discovery that spans a lifetime.

The descriptions of Ellie’s beautiful garden had me looking around at the weeds in my own and thinking I really must get out and get tidying up. It sounded an idyllic place with its mix of flowers and shrubs, colours and scents. It really was her sanctuary in more ways than one. Ellie may have had the world at her feet but at times that world was a frightening place for her.
This was such a beautifully written book. Although I don’t suffer from agoraphobia, I felt that the ways in which it affected Ellie and the way it made her feel were so sensitively and well portrayed. The reasons it developed and the ways she was able to overcome it felt very realistic and I thought it was absolutely right to show that a condition like this can have many relapses too. I don’t want to give anything away of course so won’t say too much about the reasons behind Ellie’s fear. In the early stages of the book I was trying to guess what that might be and as the author gradually revealed Ellie’s background, my heart went out to her and all she had gone through. It is clear that experiences from ones past are very much part of who we become no matter how we try to put them behind us.
Catherine Isaac was born in Liverpool and was a journalist before she became an author. She wrote her first novel, Bridesmaids, under the pseudonym Jane Costello and her eight subsequent books were all Sunday Times bestsellers. You Me Everything was her first work writing as Catherine Isaac. It was selected by the Richard & Judy Book Club, has been translated into twenty-four languages and a movie adaptation is in development by Lionsgate and Temple Hill. In 2019 she won the Romantic Novelists’ Association award for Popular Romantic Fiction. She lives in Liverpool with her husband Mark and three sons.
1990. Harriet is a journalist. Her job takes her to dangerous places, where she asks questions and tries to make a difference. But when she is sent to Romania, to the state orphanages the world is only just learning about, she is forced to rethink her most important rule.
The secrets that bind us can also tear us apart…
2018. Ellie is a gardener. Her garden is her sanctuary, her pride and joy. But, though she spends long days outdoors, she hasn’t set foot beyond her gate for far too long. Now someone enters her life who could finally be the reason she needs to overcome her fears.
About the Author 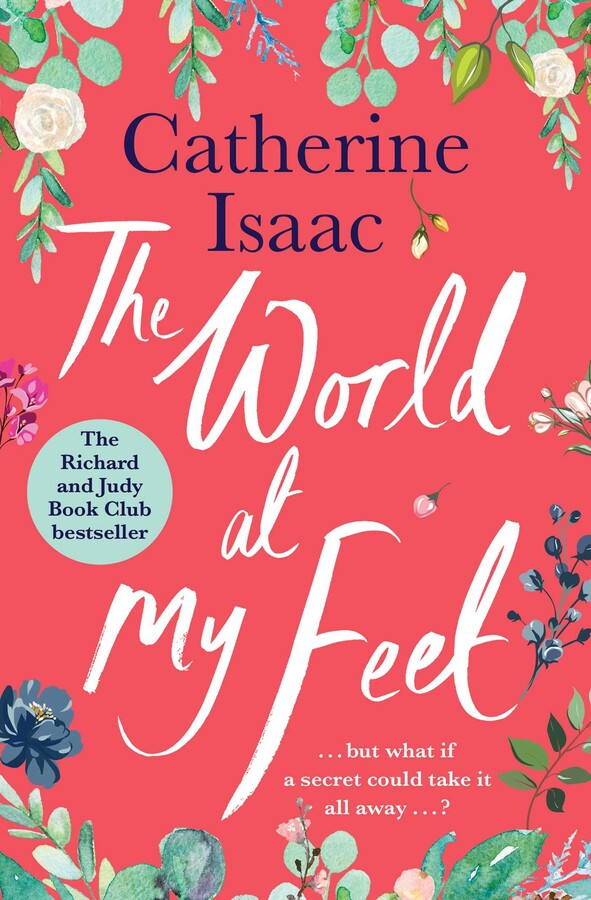