As friends, family, readers of this blog, attendees of the book club I host; indeed, as pretty much anyone who I’ve had more than a five minute conversation with since I first moved to Australia six-and-a-half years ago knows, my trying to stay in Sydney has been something of a bumpy ride. Suffice it to say that the journey has been one filled with stresses and with strife as I’ve tried to navigate the ever-changing requirements that I need to satisfy in order to stay in Australia long-term.
I’ve learnt the hard way that when it comes to staying in Australia, events that in other circumstances may seem easy to remedy are less so when you add visas into the mix; a break up can mean a deportation; a lost job can mean a cancelled visa – and a seemingly small mistake can sometimes have catastrophic consequences.
Because while applying for the skills assessment under the wrong occupation wasn’t my mistake; I’m the one who will bear the brunt of the fall out. Unfortunately, it’s not simply a case of appealing the decision; I now not only need to wait for the 90 day appeal-period to pass before I can do anything else; my new lawyer has explained that after a declined skills assessment, the route to a successful one becomes all the longer and more complicated, and she didn’t mince her words when she told me there was no guarantee that the second time around I would get a positive outcome. After submitting everything required for my skills assessment in November last year, I was told that as soon as we had a response, we would be inching closer to PR. And so it was, that when my lawyer called me a little over four weeks ago; I assumed it was with good news. I was in Byron Bay with one of my best friends Ella. We had had flown up for the weekend for a friend’s 30th, and found ourselves unable to leave because of the torrential downpour that has left chaos in its wake, most of the town under water and little to no chance of leaving. But as soon as I heard the gravity in his voice, I knew something was wrong. When he told me that my skills assessment had been declined; and that I had 90 days to appeal the decision, everything around me seemed to go very, very still. I must have started crying; though I only realised when I looked at Ella who was standing opposite me and saw that she too had tears in her eyes.
The idea of ever getting permanent residency has long seemed like a far-off notion, and a hopeless dream, until in August last year when the role of writer was added to the list of skilled occupations eligible for PR. I remember speaking to my lawyer the day after the new list had been announced; I was walking down Bondi Road in the late morning sunshine and when I hung up the phone – after he confirmed that there was, at long last, a reliable route for my getting PR – I cried tears of relief, and of joy, that after six years, countless woes and endless, endless visa dramas, there might finally be a way to stay in the country I have loved for so long.
We trudged outside in a state of shock, and sat on the curb; the rain had subsided, but the air was wet; the grass drenched, and the sky a thunderous grey. We each lit a cigarette, and sat in silence as we digested the news. My lawyer had forwarded me the email that outlined the reason my skills assessment had been declined; and we looked at each other in utter confusion as we read that it was because my work history was more closely aligned with another occupation on the list of those eligible for PR. Love this post? Click here to subscribe.
On the one hand, I can’t quite get my head around the what has happened; it sometimes feels too devastating for words to think that if my lawyer had applied for the correct occupation, the situation I’ve found myself in would be entirely different. But alas, that’s not the case, and as the old adage goes, there really is no point in crying over spilt milk. 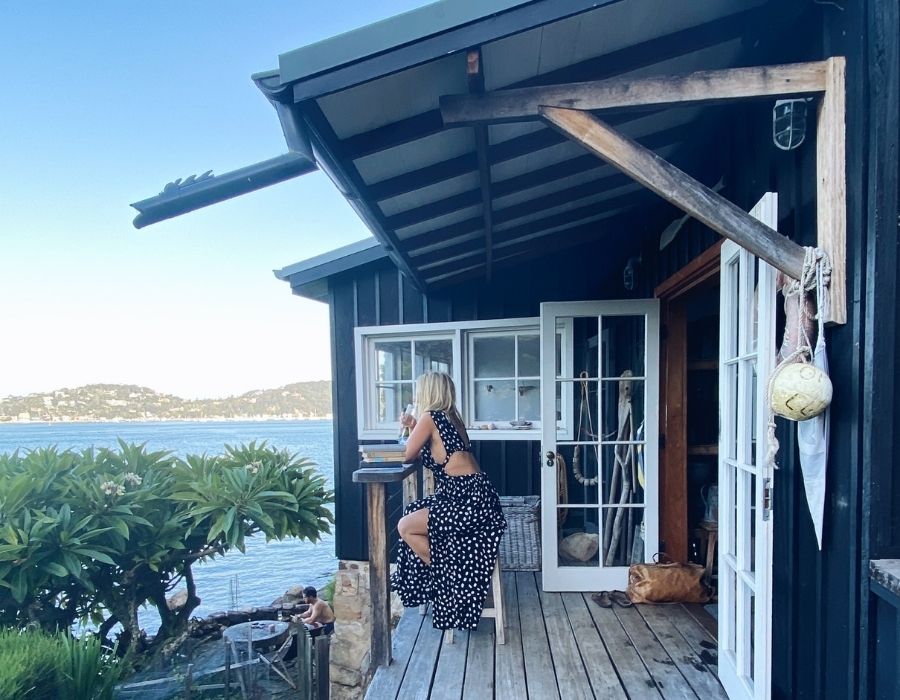 As soon as I was back in Sydney, I engaged a new lawyer to find out what exactly had gone wrong; knowing this was potentially my only shot at PR, I needed to know how easy it would be to appeal and what my chances now were at getting PR. It turned out that my lawyer had – quite implausibly – lodged my skills assessment under the incorrect occupation, which meant that appealing would be pointless.
And while I find myself back at square one, with permanent residency once again seeming like nothing but a distant dream; I know that if I do one day get to stay here for good – and I shall continue to hope and pray that one day I will – getting to do so will taste all the sweeter after the never-ending stumbling blocks I encountered along the way.