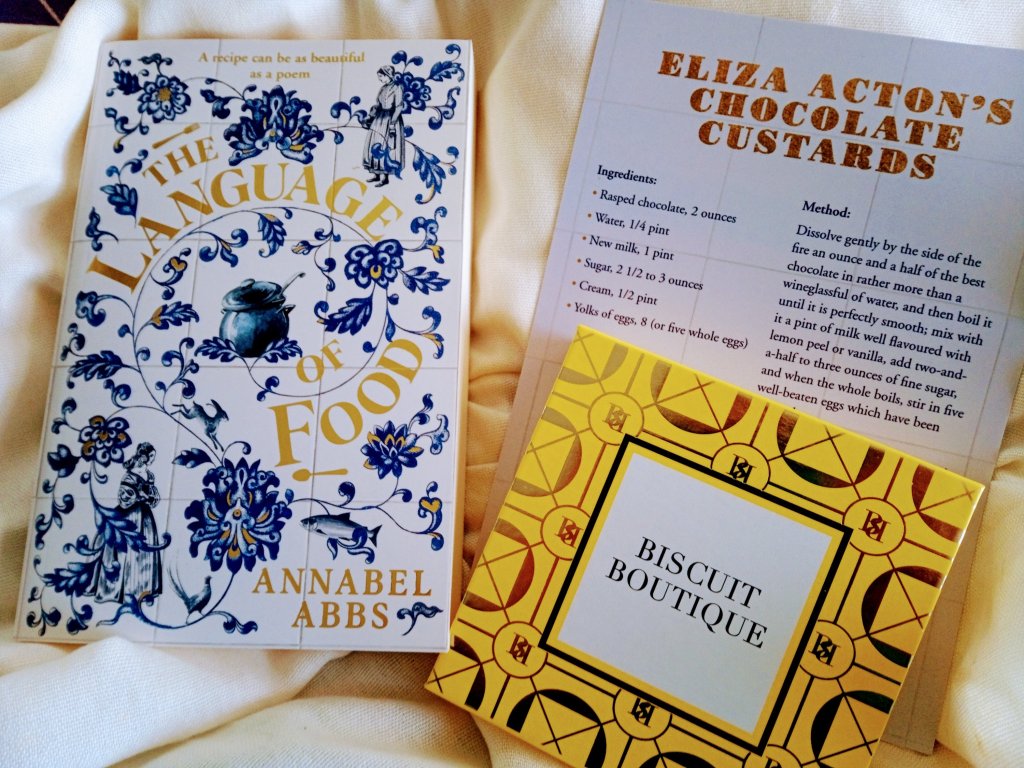 Eliza Acton, despite having never before boiled an egg, became one of the world’s most successful cookery writers, revolutionizing cooking and cookbooks around the world. Her story is fascinating, uplifting and truly inspiring.
About the book
Annabel Abbs is the new rising star of biographical historical novels. She grew up in Bristol, Sussex and Wales before studying English Literature at the University of East Anglia and Marketing at the University of Kingston. Her debut novel The Joyce Girl was a Guardian Reader’s Pick and her second novel Frieda: The Original Lady Chatterley earned critical acclaim including Times 2018 Book of the Year. She regularly appears on national and regional media, with recent appearances on Radio 4 Woman’s Hour and Sky News, and is popular on the literary festival circuit. She was longlisted for the Bath Novel Award, the Caledonia Novel Award and the Waverton GoodRead Award. Annabel lives in London with her husband and four children.
I know we usually say not to judge a book by its cover but in this case you absolutely can. The story inside is just as captivating as that stunning cover. The Language of Food is a book that will appeal to all the senses with its vivid descriptions of place, 19th Century society and, of course, food.
Eliza and Ann are two women from very different parts of society, although even Eliza has her challenges to face. I really enjoyed reading about the growing friendship and trust between the two women. Eliza is a poet and pursuing that line of writing was her intention. However, her ambitions were thwarted by virtue of the fact that she is a woman. When she is commissioned instead to write a cookbook, despite never really having cooked herself before, she determines to make her book accessible to the average domestic cook. I hadn’t realised that any actual cookbooks before then had been aimed at cooks in large houses. The ladies of the grand houses would rarely if ever visit a kitchen and poorer families were unlikely to need (or be able to read) cookbooks.
Told in alternate voices by the award-winning author of The Joyce Girl, and with recipes that leap to life from the page, The Language of Food by Annabel Abbs is the most thought-provoking and page-turning historical novel you’ll read this year, exploring the enduring struggle for female freedom, the power of female friendship, the creativity and quiet joy of cooking and the poetry of food, all while bringing Eliza Action out of the archives and back into the public eye.
About the Author
Eliza discovers that in the cookbooks which are available “measurements are imprecise, the wording is inelegant. They lack clarity and even the recipes themselves are unappetising. I shan’t be a cook. I shall be a cookery writer.“. Eliza thinks that there is no reason a recipe book can’t be a thing of beauty, like poetry. Annabel Abbs has taken the meagre facts known about Eliza and Ann, the bare bones of the story, and has brought them elegantly to life in The Language of Food.
My Thoughts
I have been excited to read this book since first hearing about it last year. I love a bit of historical fiction based on real people, though I have to admit that I hadn’t heard of either Eliza Acton or Ann Kirby before.

I was lucky enough to win an early copy of The Language of Food and as you can see from my photo, it came with recipes and absolutely beautiful biscuits which matched the gorgeous book cover. Sadly I can’t show you them as they didn’t last long! The Language of Food was published by Simon & Schuster last week and is available from all good bookshops. 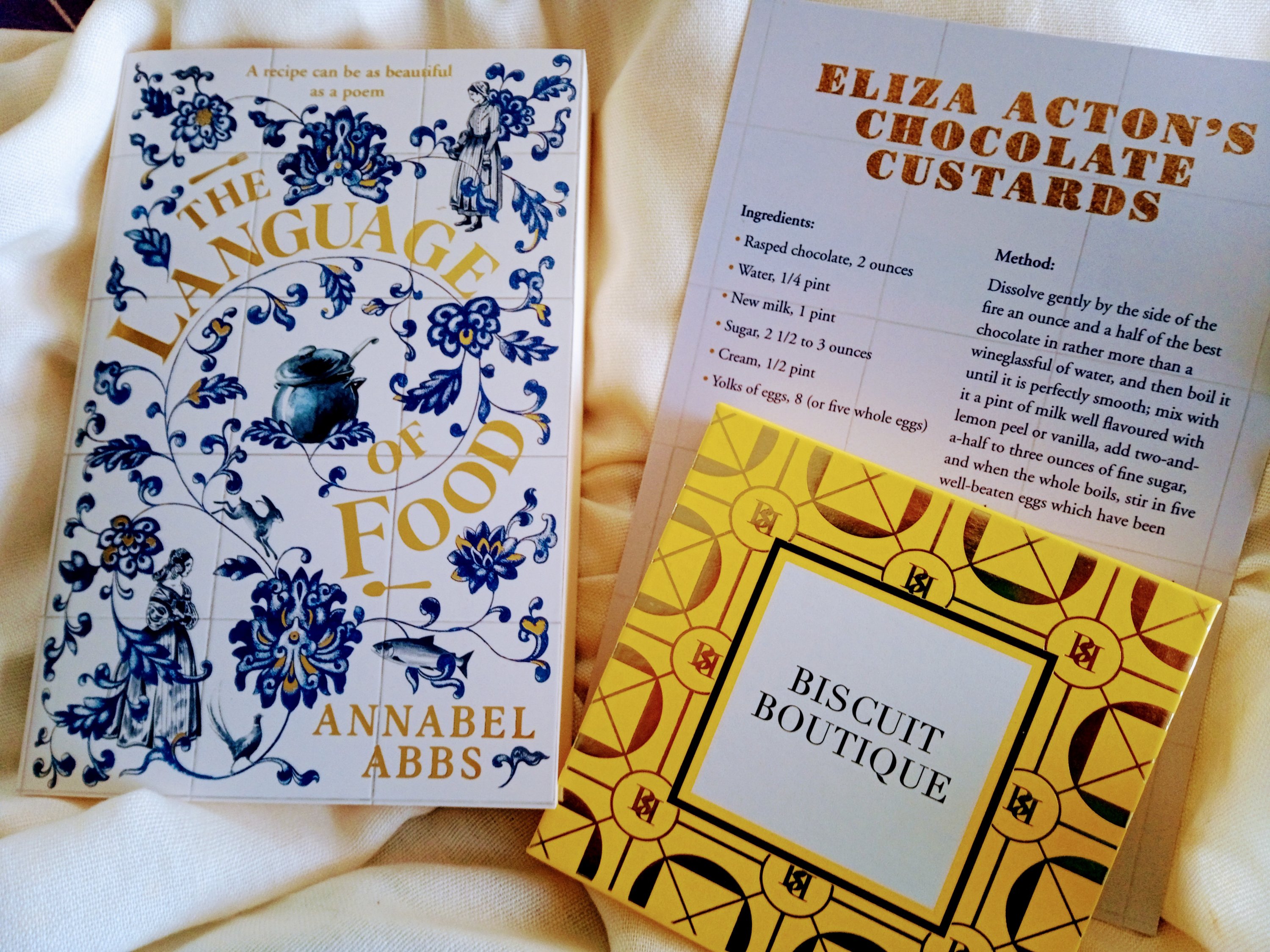 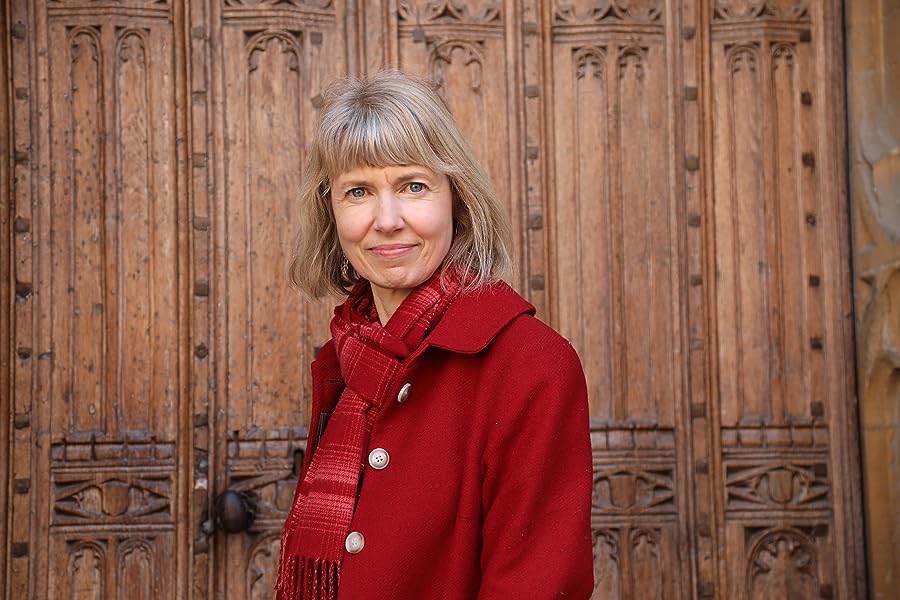