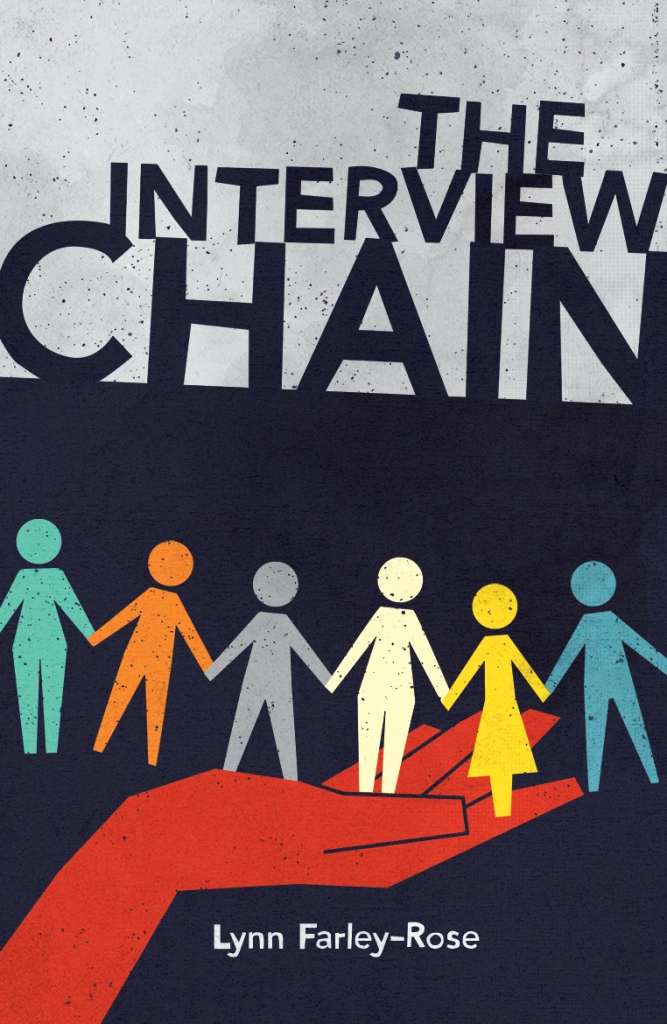 I won’t say much about the content of each interview as that would be to tell the participants’ stories and they can do that far better that I can. I found this to be such an engaging and interesting read. The participants’ willingness to be so open about their experiences was both humbling and inspiring. To read about the difficult, indeed sometimes horrific, situations some of the interviewees have gone through was difficult at times and the self-effacing way they speak about their responses to the situations was very moving.
Her first book, 31 Treats And A Marriage, was a personal account of reconnecting with life after years as a wife and mother, when everything was overturned by unforeseen calamities.
About the author
The Interview Chain is a book I definitely recommend. I learned about situations I wasn’t familiar with from some of the interviewees and they were all such interesting people to read about. I found it a very uplifting read, seeing how good can come from negative situations. It is such a great idea for a book, a really absorbing read. I think the author has accomplished what she set out to do which was to share ‘interesting, inspiring and surprising stories’.
The interviewees include a theatre director, a rabbi, a philanthropist, a sculptor, a New York Mayoral candidate, a pioneering documentary maker, and a man who rescues giant trees.
I’m pleased to be taking part in the blog tour for The Interview Chain by Lynn Farley-Rose today and would like to thank both the author and Zoe at Zooloo’s Book Tours for the opportunity to read this book.
Another thing that was really interesting was to see just where in the world the chain would stretch and it made me think where a chain would go if I was the starting point. The chain in this case began in London and ended in California with New York, Rwanda, Leeds, India, Kabul all places which were significant to the people taking part.
The Interview Chain is a series of conversations—each interviewee was asked to nominate someone they admire as the next link.
Follow her on Twitter: https://twitter.com/treats_and_more
It was while she was working on her PhD in developmental psychology that Lynn became fascinated by what people do to cope when things gets tough.
From the back of the book
Everyone has something interesting to say if you take the time to listen.

Starting from a casual conversation on a boat on the Thames, the chain wended its way for over 23,000 miles, alighting on three continents and gathering up personal perspectives on issues that really matter in the world today.
I thought the concept behind The Interview Chain was a fascinating one. The author had the idea for the book in a railway station one day. She was looking at the other people around her and reflecting on how they all had their own different experiences of life and their own circle of people they knew, people and experiences she knew nothing about. It’s something I’ve often thought about myself and it can really start to mess with your mind! She decided to run a series of interviews on her blog with each person nominating someone else they knew who inspired them as the next interviewee. The book is the result of these interviews, with twenty very diverse people taking part. Their occupations or passions were equally varied with a midwife, a minister, a rabbi, environmental activists, political activists, a musician, a vineyard owner and a theatre director all amongst those taking part.
Some have worked in challenging places—Kabul in the time of the Taliban, a Romanian orphanage, immigration detention centres, remote Indian villages—while others have found themselves caught up in extraordinary situations such as the Rwandan genocide, the Ferguson uprising, and the UN Climate Change Negotiations.This led her to wonder about other people’s stories, particularly on the question of where people find strength and inspiration. In writing The Interview Chain she talked to many remarkable people, each of whom had wise words to share about the human world—about things that help to make it a kinder and more connected place. 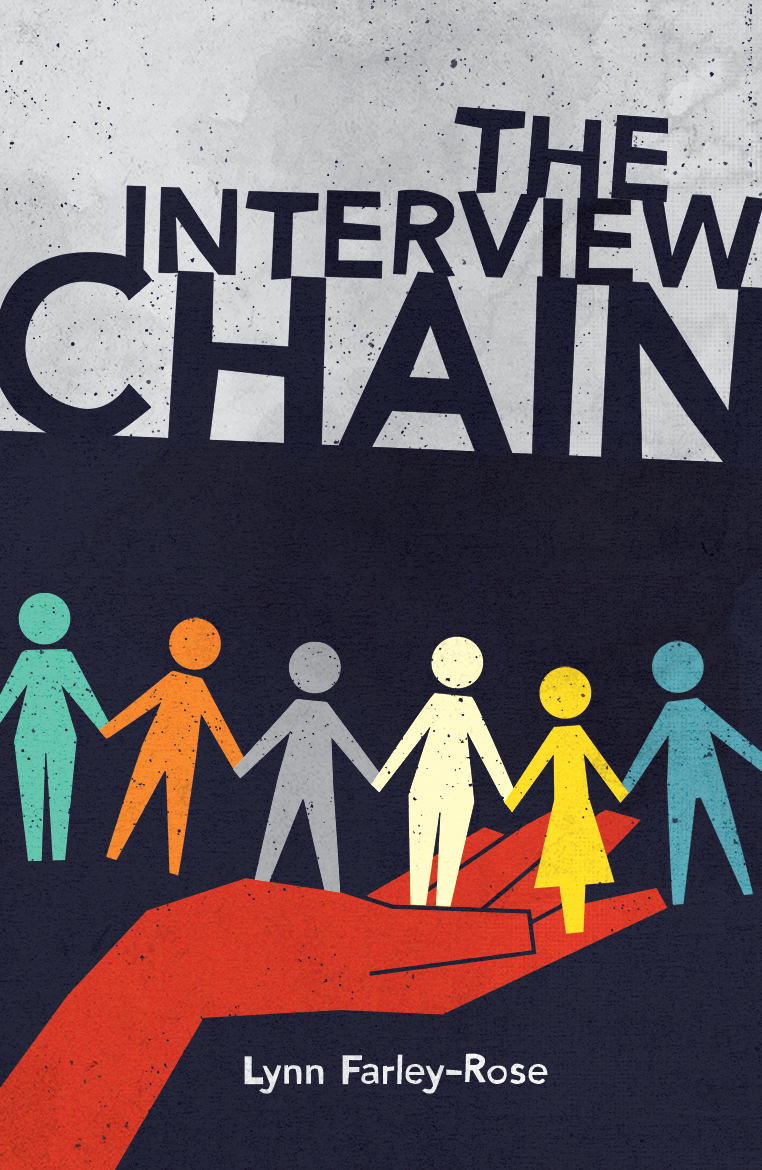