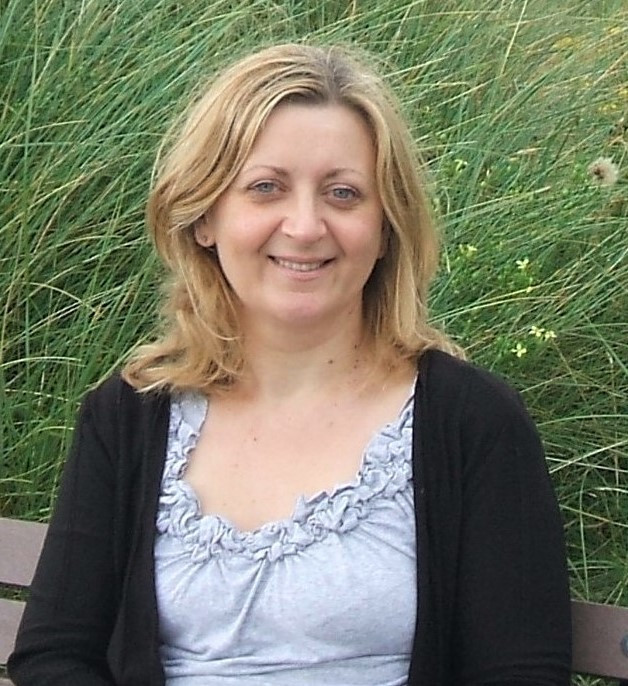 I’m pleased to be sharing #TenThings about Marie Laval today. I’ve read and enjoyed quite a few of her novels and her most recent book, Happy Dreams at Mermaid Cove, was published last Tuesday by ChocLit. More about that below but first, let’s hear from Marie.
Here are ten totally random things about myself.

About Marie Laval
From the back of the book
From the big city to a little yellow mobile library on the Isle of Skye … When Jenna Palmer agrees to the new position of mobile librarian on the tiny Arrandale peninsular of the Isle of Skye, she knows she’s signing up for difficult working conditions and mediocre wages. But Jenna needs to get away, and a little yellow mobile library called Buttercup could be her escape to happier dreams …
However, whilst Jenna can get to grips with foggy island roads, local mermaid legends and even big purple monsters, she never expected to have to contend with a boss as grumpy as Daniel McGregor, or a young book lover as enthusiastic as his niece, Katrina.
Arrandale might represent Jenna’s safe port in a storm, but could she and Buttercup also become a beacon of hope to Daniel, Katrina and the entire island community?
Originally from Lyon in France, Marie now lives in the Rossendale Valley in Lancashire. She writes both contemporary and historical romance. Her novels include best selling contemporary romantic suspense novels LITTLE PINK TAXI and ESCAPE TO THE LITTLE CHATEAU, which was shortlisted for the 2021 RNA Jackie Collins Romantic Suspense Awards, as well as A PARIS FAIRY TALE and BLUEBELL’S CHRISTMAS MAGIC. Her historical novel, ANGEL OF THE LOST TREASURE, was published in February 2021, and HAPPY DREAMS AT MERMAID COVE is her latest contemporary romance. Marie also contributes to the best selling Miss Moonshine’s Emporium anthologies together with eight author friends from Authors on the Edge.
HAPPY DREAMS AT MERMAID COVE is available as an ebook on Amazon and Kobo. 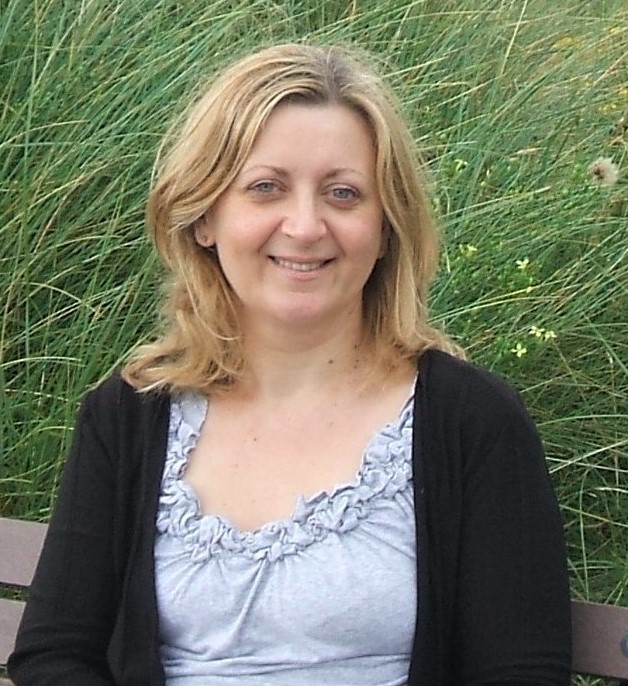