A young woman has gone missing. It’s nearly Christmas. Why does hardly anyone seem to care?
Kelly Ingles’ case should have been one to tug on the public’s heartstrings: a young woman missing in the run-up to Christmas.
But Kelly wasn’t perfect – she liked to party, enjoyed a drink, didn’t always make the best decisions. And when evidence of her drunken antics appears online, it becomes clear that Kelly might not just have been in the wrong place at the wrong time; she might also be the wrong sort of girl to encourage public sympathy.
It’s a case that’s right up Maxie Reddick’s street. As a criminology professor, she’s made it her mission to challenge unconscious biases within the criminal justice system – the sort of biases that cause girls like Kelly to slip through the cracks.
But can she get the police and public on board before it’s too late? 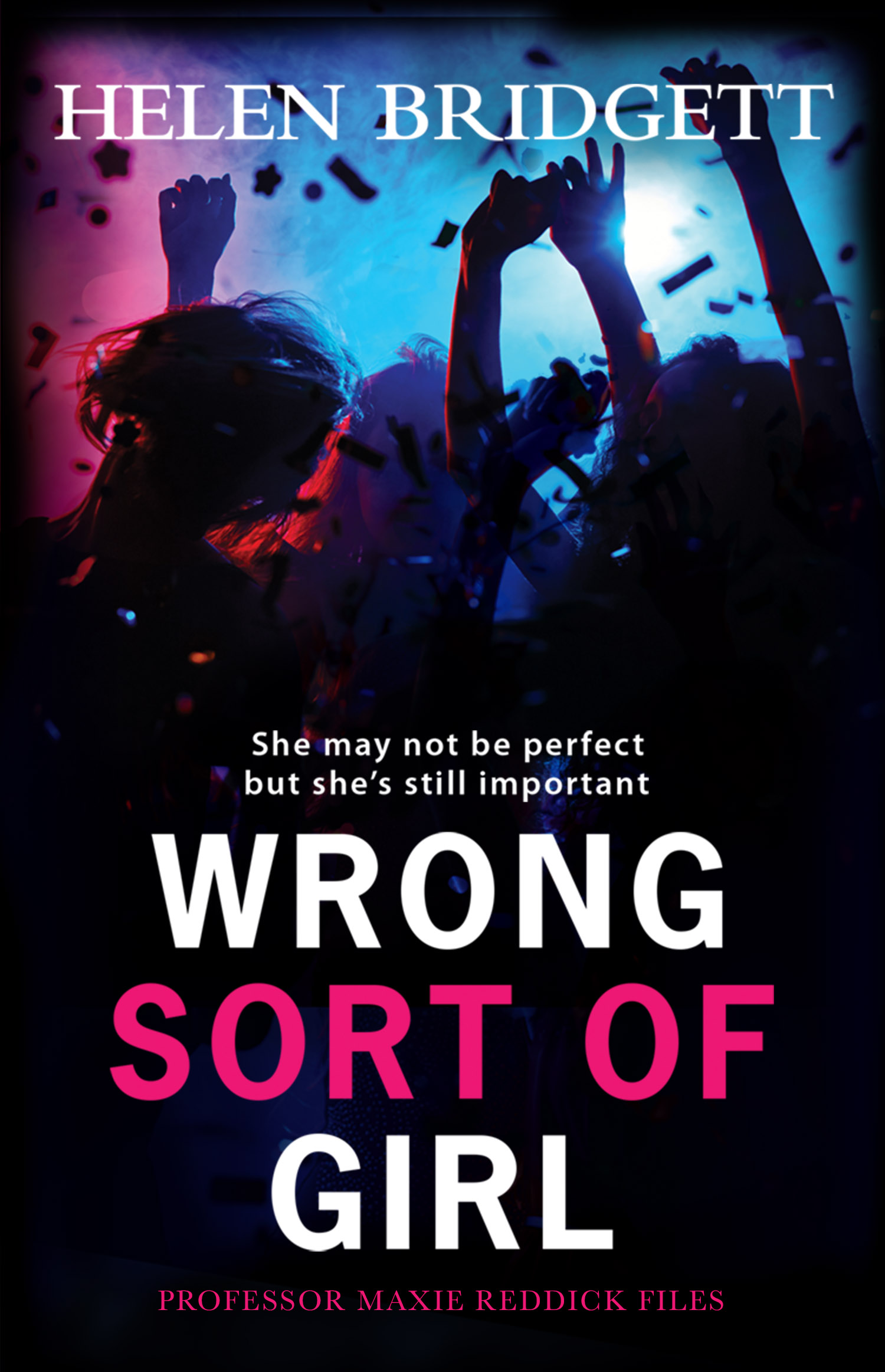