Joining me today to share #TenThings about her self is Texan author Jennifer deBie. Jennifer’s YA book is The Adventures of Dogg Girl and Sidekick and features college students and superheroes. She’s a bit of an expert on Frankenstein and severed heads and reveals she didn’t drink tea until she moved to Ireland. Read on to find out more, then you’ll find details about her book below.
1. Her last name is pronounced dah-Bee, but she occasionally answers to Debbie, de-Bye, deBrie, and daBeast.
Karissa Dogg grew up eyes open and fists raised on the rough edge of Commonland, a city protected by the superhero and sidekick duo Adamant and Aspect. Born in a neighborhood where heroes never turned up, the supers don’t cross the college student’s mind much until chance leads her to piece together Aspect’s secret identity. Kary would rather spar at the gym and drink with her friends than hang on the fringes of the supers’ lives. However, as the season turns, she finds herself drawn deeper into their shadow world. When new threats rise and girls begin to go missing, Kary finds that her new friends might just need her to step up and become the beating heart of her city’s muscle-bound protectors.
-Because of Frankenstein, she also knows all sorts of medical history.
10. She loves superheros so much she invented her own and wrote a novel for them to live in. Find out more about The Adventures of Dogg Girl and Sidekick at jenniferdebie.com or Amazon.com or Amazon UK
8. She has kept a bargain bin miniature rose bush alive for three months now and is honestly surprised and a little worried that it has lasted this long. Much longer and she’s going to get emotionally attached and it’ll make the thing’s impending death that much worse.
5. She lives and works in Ireland and honestly didn’t understand why anyone would drink hot leaf water until she moved to a cold, damp rock.
6. She once maybe, accidentally, committed a tiny felony by helping a friend move to another state with their pet wolf. She’s not sure, and at this point she’s a little afraid to ask.
About the book
3. She’s a native Texan. Someone once asked her how long they had to live in Texas before they too could call themselves a “native Texan” and she laughed and walked away. Every once in while she’s haunted by how rude that response was.
-She has these severed head stories mentally ranked, favorite to meh.
2. She’s in the last months of a PhD on Frankenstein and is waiting for you to ask her how it’s going.
–Did you know Madame Tussaud—
7. She’s allergic to cold. It’s a genetic thing, her dad suffers the same affliction.
-Including more severed head stories than might be healthy.
9. She drove across the Continental Divide in Wyoming with David Bowie’s Golden Years playing on her radio. She wants to write a poem about it but hasn’t found the words yet. 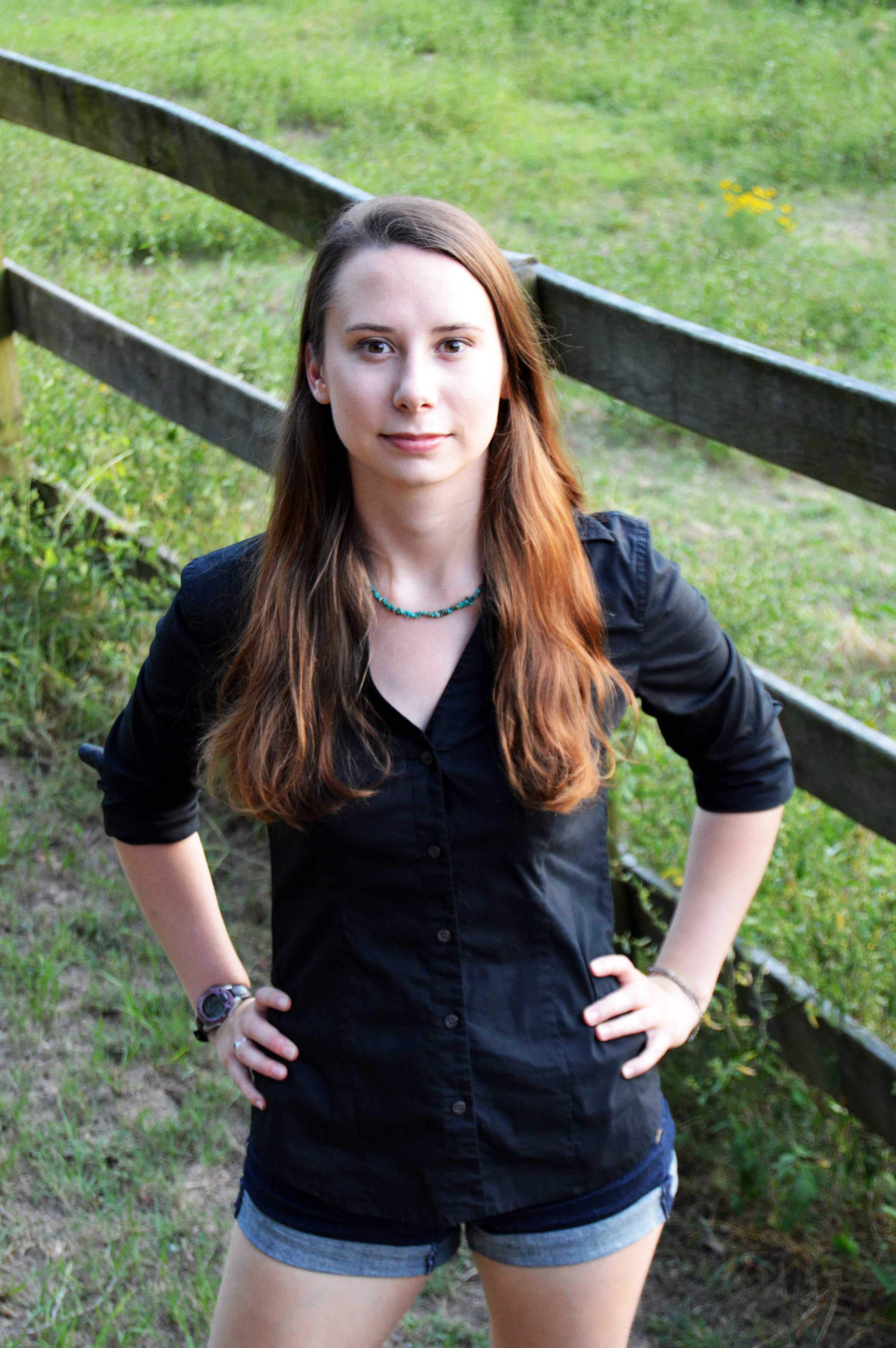 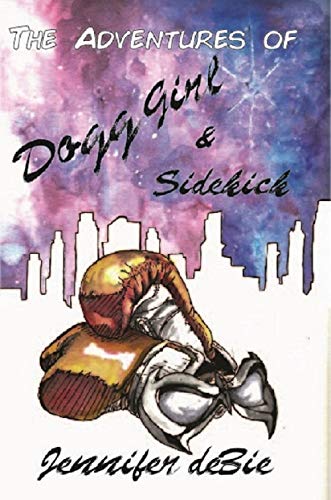