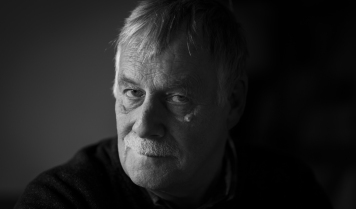 Over the years, I suppose what I’ve learned is not to have too many regrets in life.  The baggage we carry should be light and insubstantial.  I’ve learned that it’s better to make mistakes, rather than do nothing because doing something might be a mistake.  That forms part of the premise of Everyday Magic, my new novel, and you can read all about it on Ringwood Publishing’s website.  And yes, it has a happy ending. 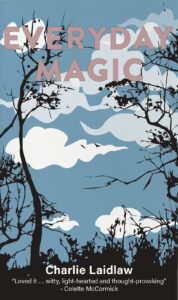