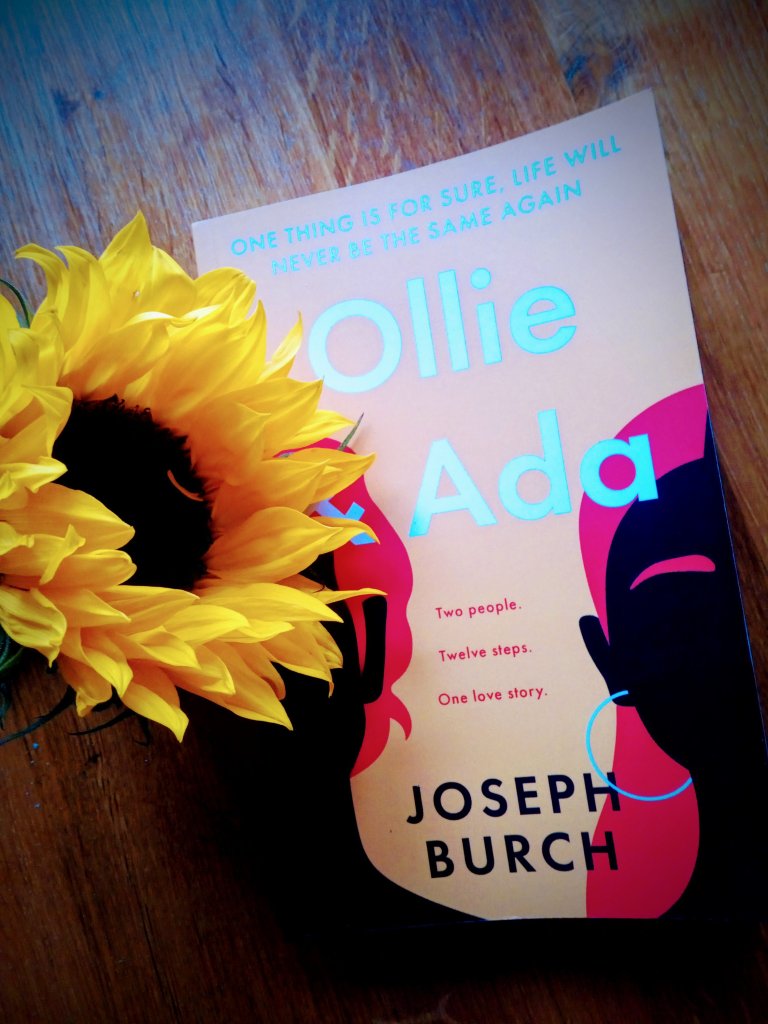 About the book
Joseph Burch dreamed of writing novel from a very young age. After years of writing as a hobby he decided to follow his ambition of becoming a published author and enrolled on a post-graduate course at the London School of Journalism. Based in Burgess Hill nestled next to the beautiful Sussex Downs, Joseph, who still has a day job working in the City of London as a Quantity Surveyor, had an idea for his novel and years of commuting give the time and opportunity to write it.
Addiction is also a key theme and through some characters we see just what a tough journey it can be to put addiction behind you. We see the daily struggles, the justification of behaviours and the constant and continuing battle against cravings. I have no experience of addiction support groups so can’t say if the author has given an accurate portrayal of them but they certainly seem very authentic.
Ollie & Ada is a raw and powerful portrayal of how grief manifests itself and how it can affect every aspect of a person’s life. But it’s not unremittingly bleak. There is light, there is love, there is hope.
Can the pair leap from trauma to tranquillity or will fate have other ideas? One thing is for sure, life will never be the same again…
It’s the story of two grieving people who meet at a bereavement support class. Ada has lost her very best friend, Daisy while Ollie’s beloved wife, Grace, has died. Both died from cancer and both were quite young. Ada and Ollie find these losses extremely difficult to come to terms with. “Life is very long when you’re lonely.”
I liked the way the story was told, moving through a year with most chapters being narrated by each character, although some chapters are told from both perspectives. A small criticism I have though is that often the dialogue seemed to be unnaturally long. It felt more like either someone’s internal thoughts or someone giving a talk about grief, addiction or mental health. Having said that though, it certainly made everyone’s thoughts and feelings totally clear.
Ollie & Ada cross paths in a bereavement support class. There’s an instant attraction but both are lost broken souls who need to find the road to recovery. Despite the tragic environment they find themselves in, they hope together that love can heal heartache but in this most delicate and challenging of environments, danger lurks at every turn.
It’s a difficult and emotional read at times and it might be the kind of book you just can’t read if you have recently lost a loved one. There is rage and pain, there is disbelief and helplessness. It shows how grief can bring on a physical reaction as well as severely impacting mental health. On the other hand, I feel this could actually be quite a useful book for someone who is grieving. There is much explored through the bereavement group meetings about the processes and stages of grief and the similar ways people feel. It also acknowledges though, that everyone’s grieving journey is unique.
Will they push each other along, or will the demands of a new relationship cause them to crash and burn as crushing grief threatens to take over everything consuming them both? They will need to find strength, courage and rediscover their self-worth. The path of true love seldom runs smoothly.
My thanks to the author for kindly sending me a copy of his book to read.
Ollie & Ada will published in paperback on 28th October by The Book Guild.
Jk Rowling famously wrote much of Harry Potter in various cafes around Edinburgh while her baby slept in her pram. Joanna Cannon wrote in her car in the hospital car park where she worked as a psychiatrist. I’m sure many writers have similar tales of just writing where and when they can. Joseph Burch wrote Ollie & Ada over several years on his smartphone on busy trains during his daily commute.
About the author 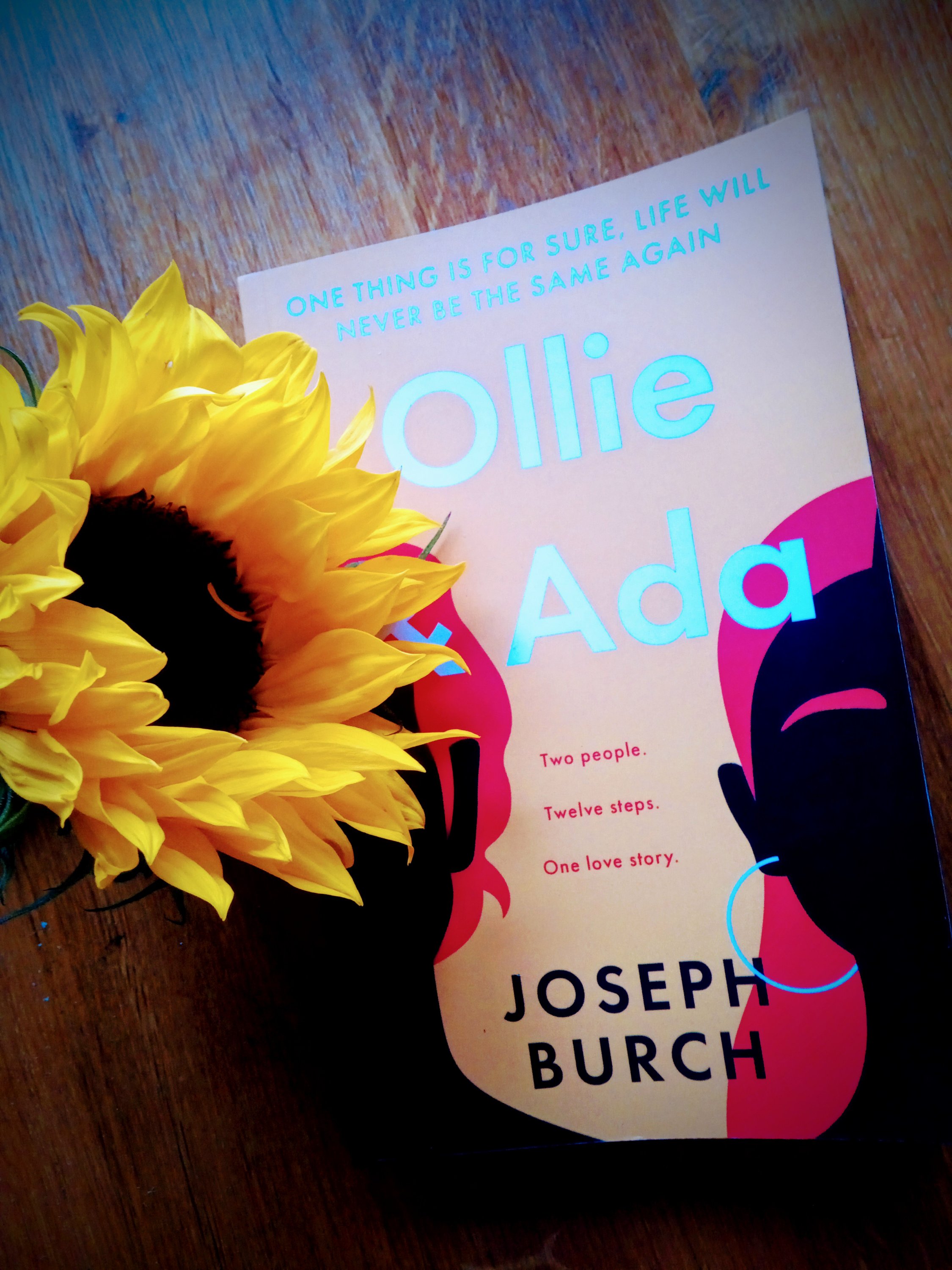