My thanks to the publishers Polygon for kindly sending me a copy of this book for review. Of Stone and Sky is available in ebook and hardback formats. You can get your copy from the Birlinn website here or you will be able to buy or order a copy from all good bookshops.
I read this while in the Highlands on holiday which really made the story and characters come alive for me. Even if I hadn’t been there though, Merryn Glover’s superb descriptions would have brought the landscape vividly to life. With her words, she paints a richly detailed portrait of her setting.
Of Stone and Sky is a book which deserves widespread recognition. It’s honestly one of the best books I’ve read, outstanding Scottish literary fiction and a real contender for my book of the year. I couldn’t put it down and savoured each of its pages. This is a book I don’t think I can possibly do justice to in a review so I would just urge you to get a copy and find out for yourself how good it is.
The story is told from the points of view of several different narrators and the change between chapters was executed brilliantly. The connections between chapters and characters is obvious throughout. Connections is a word that kept coming to me as I was reading. There were the obvious connections of family and to ancestors, but also the connections between the people and the land, and the traditions of travellers and farming communities, knowledge and skills passed down from generation to generation in a continuing link to the past.
From the back of the book
Merryn Glover was born in a former Rana palace in Kathmandu and grew up in Nepal, India and Pakistan. Her first major work was a stage play, The Long Way Home, which was broadcast on Radio Scotland. She has written three further radio plays for Radio 4 and Radio Scotland. Merryn’s first novel, A House Called Askival (2014), was published by Freight. In 2019, she was appointed the first Writer in Residence for the Cairngorms National Park.
Mo is a foster child of the family. She not only owns the local inn but is a rather unorthodox Church of Scotland minister though not often meeting the approval of the Presbytery Clerk. She cares for the needs of her flock much in the same way as a shepherd tends his sheep. Sorley is the younger son of the family by a long way. He left the area but has returned for reasons of his own and has plenty of secrets to hide.
It begins with a memorial for Colvin Munro, a shepherd who had gone missing seven years before and no trace of him was ever found. The memorial is led by his foster sister Mo who is just one of the narrators of the book and who has pieced together the story of what might have happened to Colvin and why. Colvin was a shepherd in the Cairngorms, carrying on the traditions of his father. Following his disappearance, over time, several of his personal possessions are found and through these significant items and the stories behind them, we learn more about Colvin, his family and their way of life.
Set on a farming estate in the upper reaches of the River Spey, Of Stone and Sky follows several generations of a shepherding family in a paean to the bonds between people, their land and way of life. It is a profound mystery, a passionate poem, a political manifesto, shot through with wisdom and humour.
Every now and again a book comes along which just blows you away and Of Stone and Sky is certainly one of those books for me. It’s a stunning story and so beautifully written.
After Highland shepherd Colvin Munro disappears, a mysterious trail of his possessions is found in the Cairngorm mountains. Writing the eulogy for his memorial years later, his foundling-sister Mo seeks to discover why he vanished. Younger brother Sorley is also haunted by his absence and driven to reveal the forces that led to Colvin’s disappearance. Is their brother alive or dead? 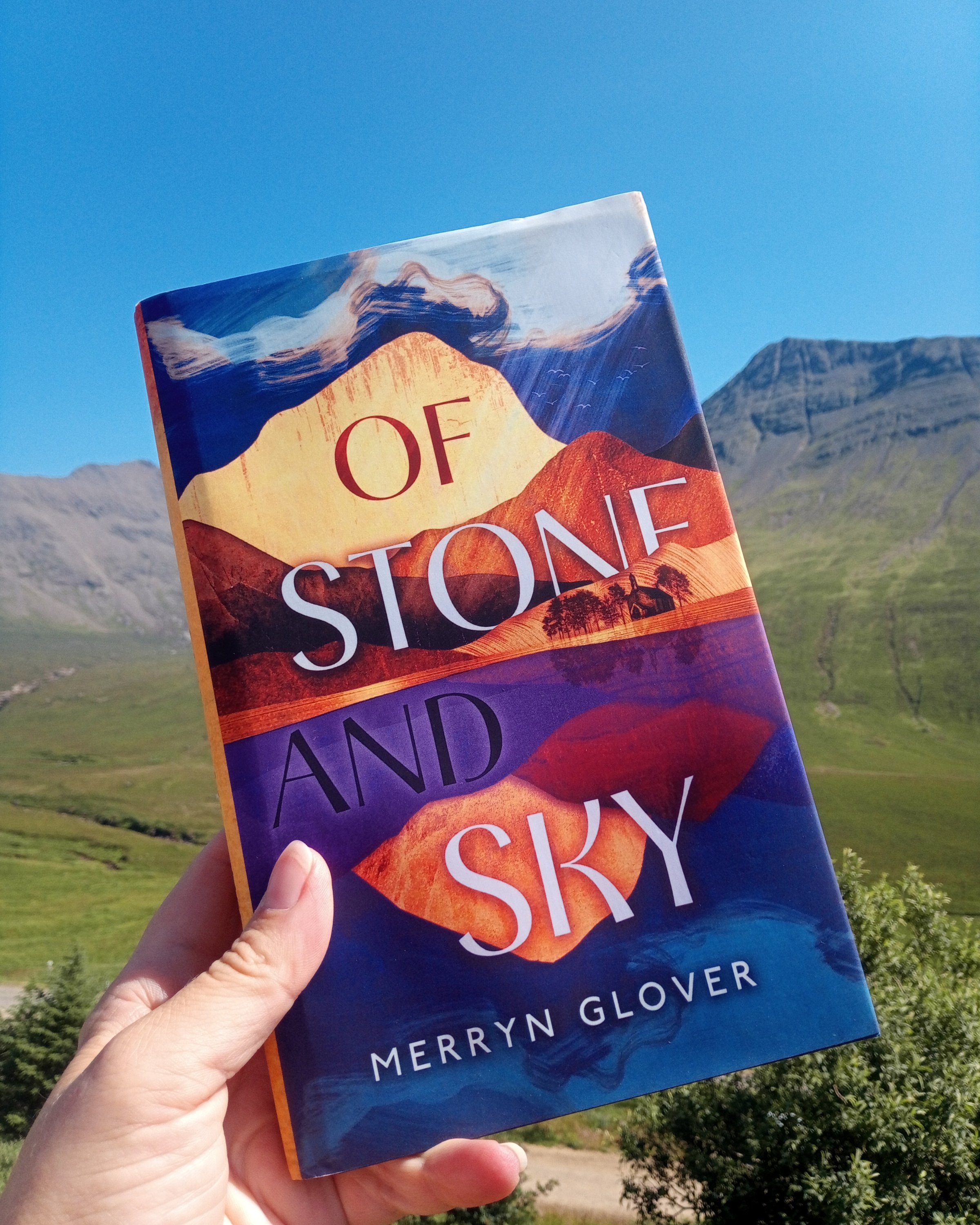 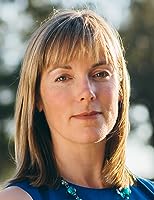