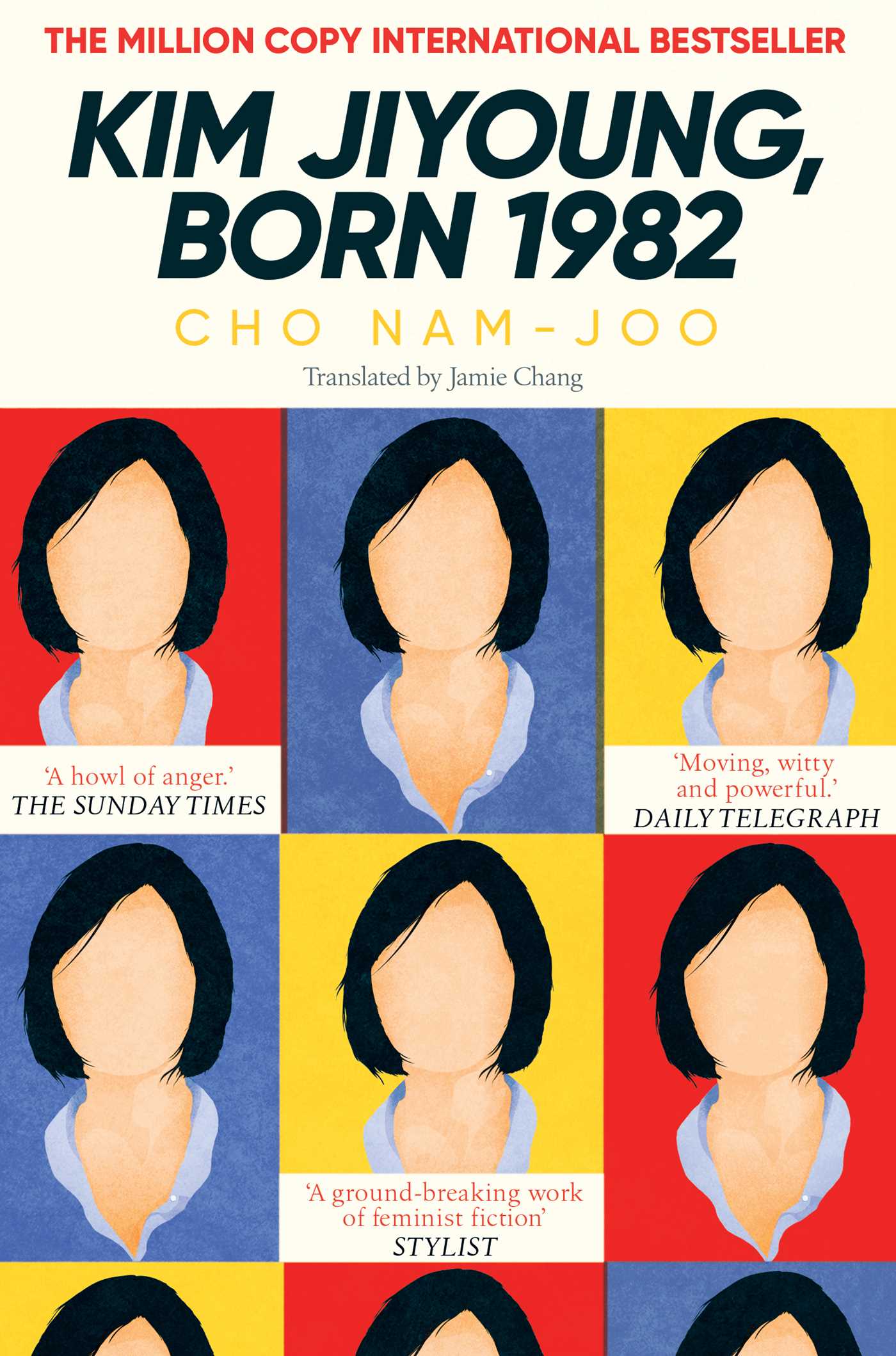 “This was a time when the government had implemented birth control policies called “family planning” to keep population growth under control. Abortion due to medical problems had been legal for ten years at that point, and checking the sex of the fetus and aborting females was common practice, as if “daughter” was a medical problem.”
The ending of this book is quite something – I’m not going to spoil it, but it perfectly sums up the outlandish gall of men to toss women aside like they do as if women aren’t a part of their lives, of society, and of the very world they so desperately want to thrive in. Trust me when I say this book is worth the read!
This book is quite short, but for such a quick read, it’s extremely thought-provoking. Set in South Korea, it tells the story of Kim Jiyoung from her birth, childhood through her adolescence, and adulthood, we follow her as she grows up and watch slowly as the misogyny seeps into every aspect of her life, career, and family.
Sometimes a book can run this risk of being too matter-of-fact when discussing themes such as those that crop up in this one. Nam-Joo manages to eloquently cover topics such as misogyny, sexual harassment, workplace harassment, the patriarchy, and post-natal depression, and I still get the feeling that a lot of it could be missed if the reader wasn’t paying attention. That’s not to say she doesn’t make it clear, (because by hell she does) but what I mean is that Kim Jiyoung is plucked straight from real life, so much so, that unfortunately we’re so used to this inequality and so conditioned to believe that women have to perform certain roles, it was as if this book was simply just an account of one real woman’s ordinary life. 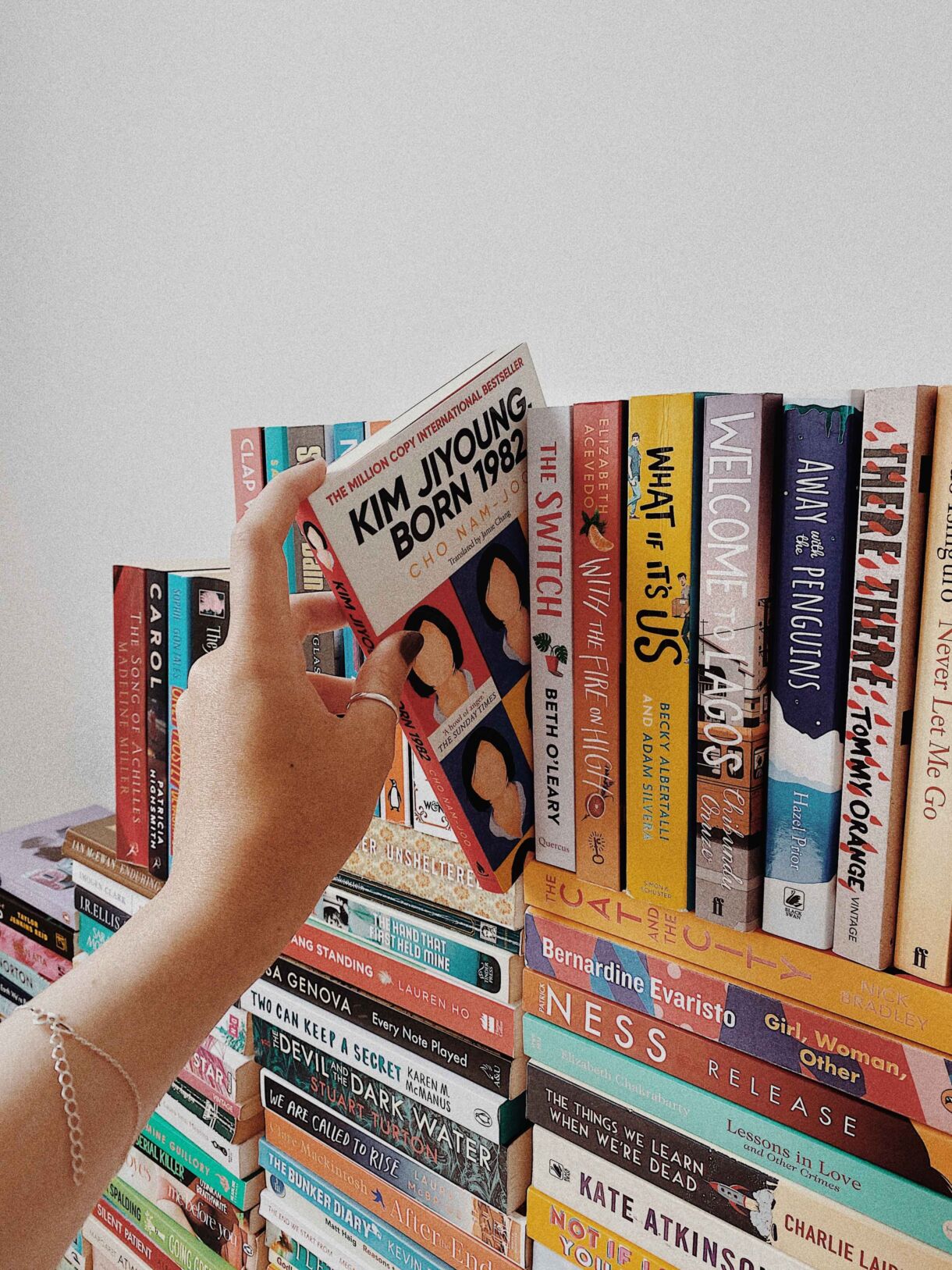 If the content itself isn’t enough to make you frustrated at the world we live in, it becomes even more infuriating because the author substantiates her writing frequently with statistics and facts from actual studies. Woven seamlessly into the narrative of Kim Jiyoung’s life, these numbers only reiterate the point Nam-Joo is making and the point she’s trying to prove – the patriarchy needs to end.