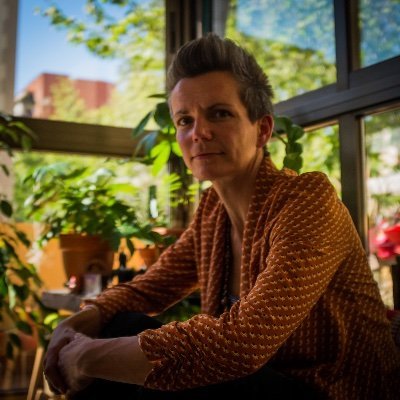 The year was 2014. I’d just got home to Scotland after spending a few years abroad, travelling and living in Latin America. A friend in Edinburgh got in touch to see if I’d house and pet-sit for her while she went on holiday. I knew nothing about guinea pigs but figured they’d be happy if I fed them enough cabbage – and that’s the moment my life changed forever.

Emma Christie’s debut novel, The Silent Daughter, is set in and around Portobello and Edinburgh – as is her second book, Find Her First (to be released on December 9th, 2021). I loved The Silent Daughter – one of my books of the year for 2020 – and you can read my review here. You can also read #TenThings about Emma here. The Silent Daughter was recently longlisted for the prestigious Crime Writers’ Association New Blood Dagger Award 2021. Today Emma tells us why Portobello provides the perfect setting for her psychological thriller novels.

It’s great fun exploring the city on the page and trying to bring it to life. I confess it’s quite daunting too – worrying I’ll get some detail wrong or that I’ll fail to capture the essence of a particular place. But I enjoy the challenge and intend to continue writing about Portobello and Edinburgh in future books.
I was captivated from day one – and decided there and then that I’d move to Portobello when I eventually moved home for good.
Guinea pigs brought me to Portobello.
But I do have a confession: when I first started writing books there were set in much more exotic locations – namely Guatemala and Mexico! Why? Partly because that’s where I was living at the time but mostly because it was immensely good fun to write about these cultures and landscapes that were so utterly different from the places I’d grown up. My senses were overloaded every time I left my apartment.
I love the dramatic contrast of the place; standing on the beach then turning around to gaze up at Arthur’s Seat. Mountain and sea, with a whole city in between. And within that city, the Old Town and New Town. And within the Old Town, the further contrasts between the narrow, dark closes and the wide open skies over The Royal Mile. In my next book, Find Her First, the characters climb Arthur’s Seat then look over all the rooftops to Portobello – trying to spot their own house from that angle…same as I do! Anyone else tried that?
The Silent Daughter is published by Welbeck and available in ebook and paperback
You should be able to order a copy from your local bookshop
Alternatively, you can order from Hive here: The Silent Daughter
But to cut a long story short – my ‘Guatemala novel’ was never published. Some of the UK publishers felt readers would be put off by the location – and that was when my agent suggested I try writing about Scotland. By chance, she made that suggestion around the same time those guinea pigs led me to Portobello. And the rest, as they say, is history!
I now spend much of my year living in Barcelona but perhaps that’s the reason I feel so drawn to write about Scotland. In some ways it helps me feel close to home even when I’m not there. I miss hearing Scottish voices and love trying to recreate those on the page.
I felt as inspired by the surprising beauty of Portobello as I did by anywhere else I’d travelled to, so when I started writing The Silent Daughter I knew that’s where it had to be set.

My friend had lived in Edinburgh for years but had just moved to a new flat, two minutes from the promenade. I’d lived in Edinburgh before and visited many times but somehow, I’d never been to Portobello – and had absolutely no idea the beach would be so spectacular. 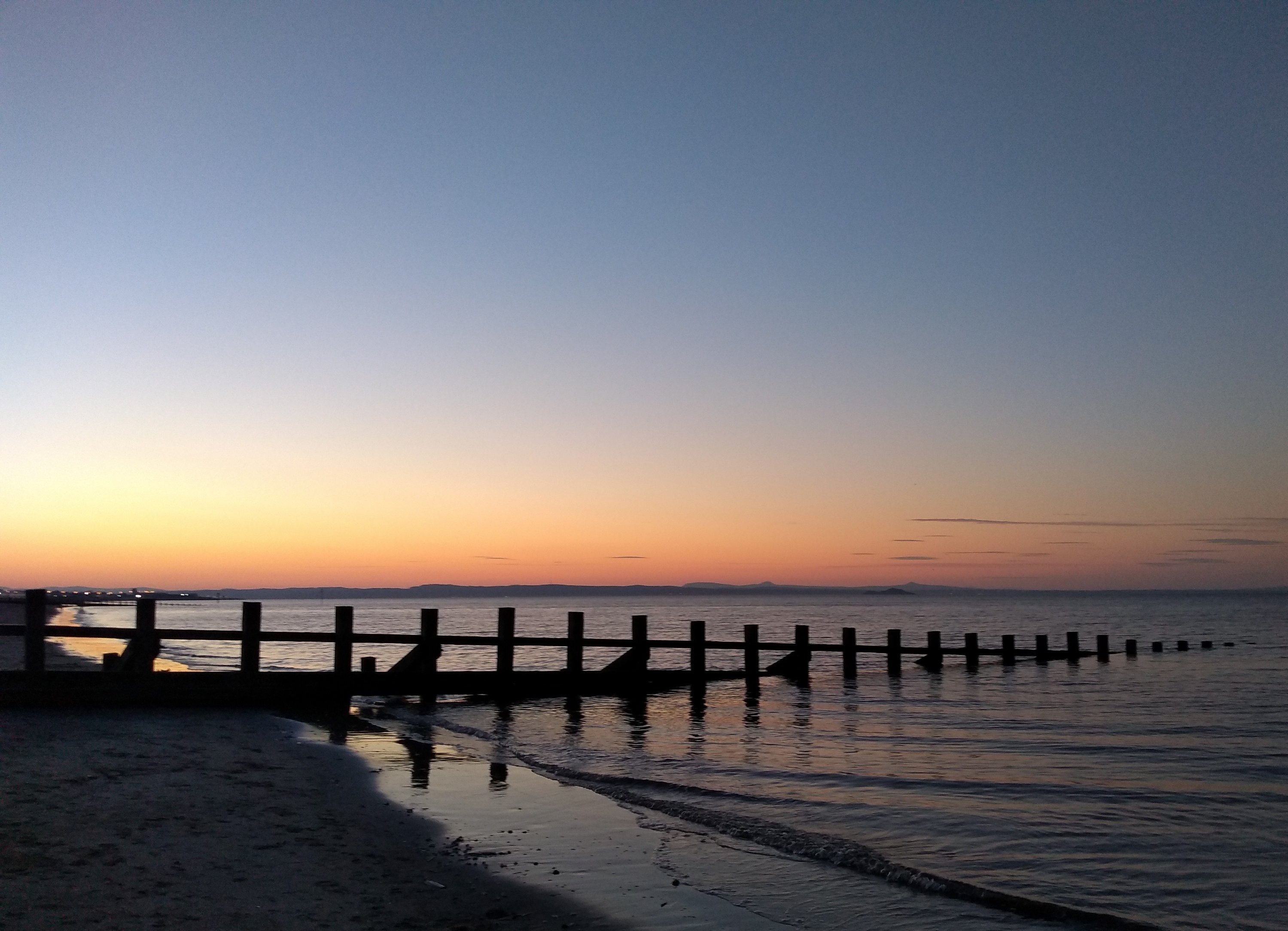