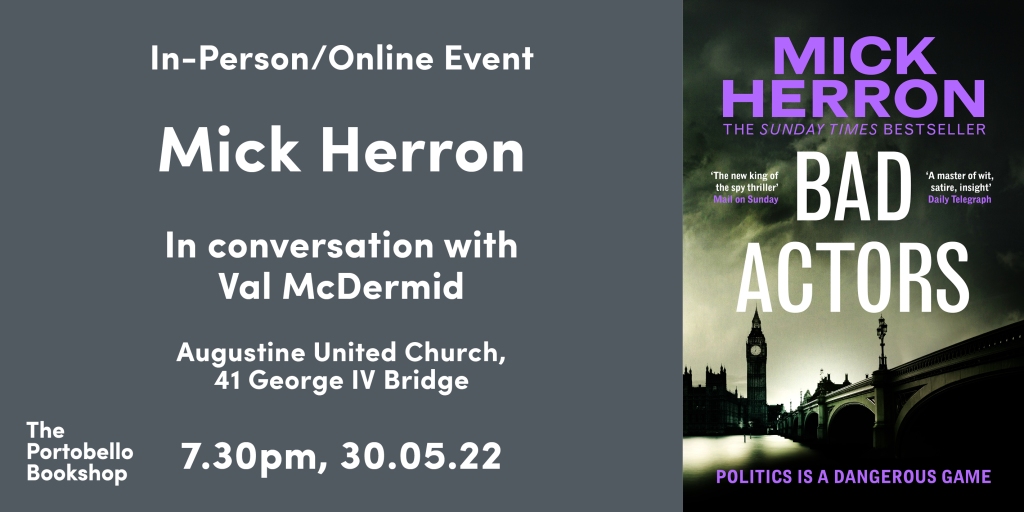 In a world where lying, cheating and backstabbing is the norm, bad actors are bending the rules for their own gain. If the slow horses want to change the script, they’ll need to get their own act together before the final curtain.
Venue Address: Augustine United Church, 41 George IV Bridge, Edinburgh, EH1 1EL Mick Herron is the author of the bestselling Slough House novels, which have won two CWA Daggers, been published in 20 languages, have sold over a million copies, and are the basis of a major forthcoming TV series starring Gary Oldman as Jackson Lamb. He is also the author of the Zoë Boehm series, and the standalone novels Reconstruction and This is What Happened. Mick was born in Newcastle upon Tyne, and now lives in Oxford.
The event takes place in the Sanctuary space at Augustine United Church, as well as offering a livestream for attendees watching from home. There will be a book signing following the conversation. On the night of the event, the bookshop team will be wearing masks and they encourage you to do the same, unless you are exempt. This will keep things as safe as possible for authors, audience members, our booksellers and venue staff.
Mick Herron is coming to Edinburgh to discuss his latest Slough House thriller, Bad Actors. at Augustine United Church on George IV Bridge. This will be a night of criminally good conversation with fellow crime author, Val McDermid. The event is being hosted by The Portobello Bookshop.
A key member of a Downing Street think-tank has disappeared without a trace. Claude Whelan, one-time First Desk of MI5’s Regent’s Park, is tasked with tracking her down. But the trail leads straight back to Regent’s Park HQ itself, with its chief, Diana Taverner, as prime suspect. Meanwhile her Russian counterpart has unexpectedly shown up in London but has slipped under MI5’s radar.
Val McDermid is a number one bestseller whose novels have been translated into forty languages, and have sold over seventeen million copies. She has won many awards internationally, including the CWA Gold Dagger for best crime novel of the year and the LA Times Book of the Year Award. In 2016, Val received the Outstanding Contribution to Crime Fiction Award at the Theakston Old Peculier Crime Writing Festival and in 2017 received the DIVA Literary Prize for Crime, and was elected a Fellow of both the Royal Society of Literature and the Royal Society of Edinburgh. Val has served as a judge for the Women’s Prize for Fiction and the Man Booker Prize, and was Chair of the Wellcome Book Prize in 2017. She is the recipient of six honorary doctorates, is an Honorary Fellow of St Hilda’s College, Oxford and a Professor at the University of Otago in New Zealand. She writes full time and divides her time between Edinburgh and East Neuk of Fife.
Over at Slough House, the home for demoted and embittered spies, the slow horses are doing what they do best: adding a little bit of chaos to an already unstable situation.

In MI5 a scandal is brewing and there are bad actors everywhere. 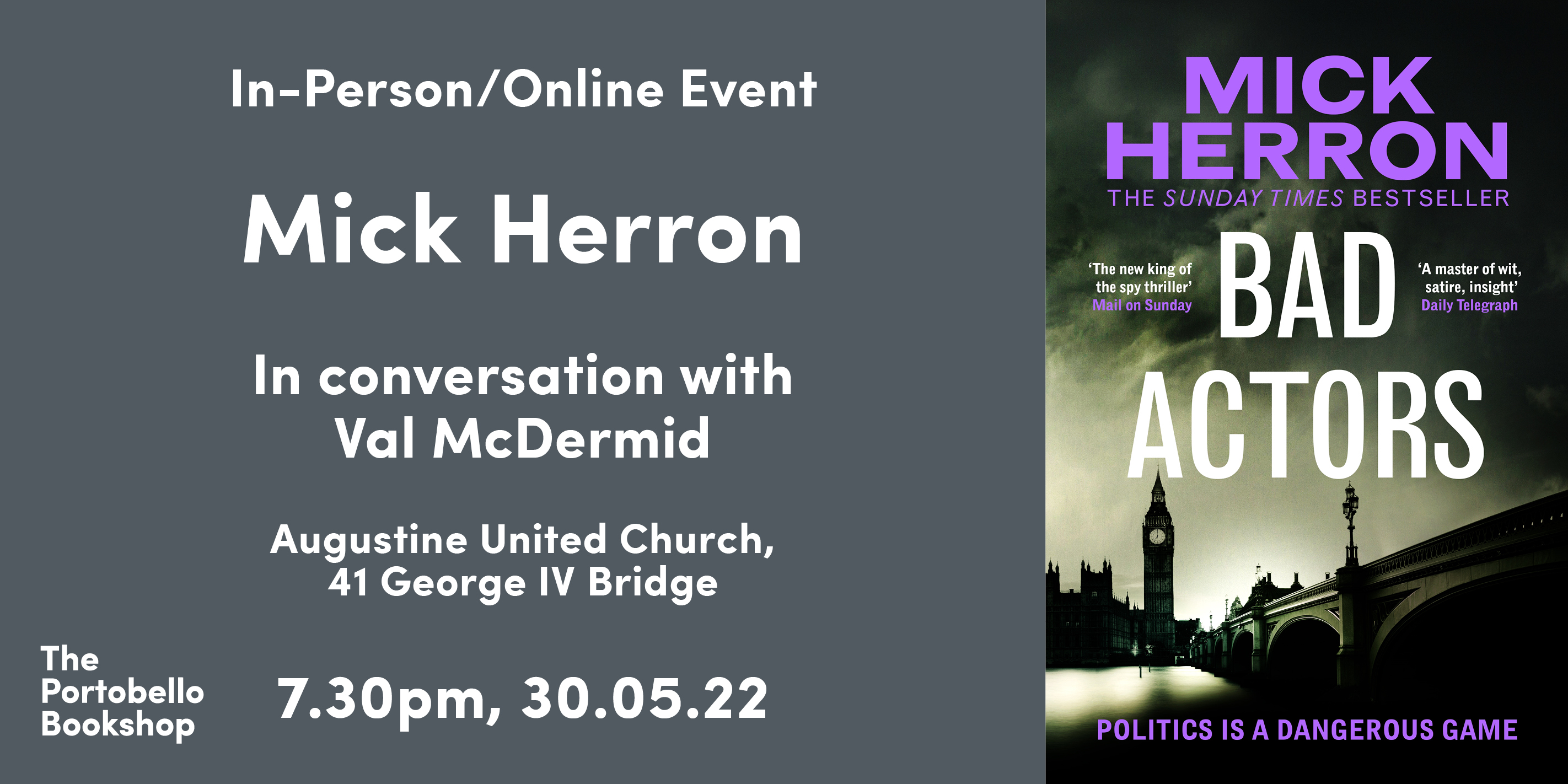