This novella was regarded as a masterpiece for almost a century but is now often demonized, particularly in academic circles, which makes me wonder if its critics have actually read it.  It is not just a remarkable piece of prose writing but arguably the most scathing indictment of the colonial project ever written.  Published when the scramble for Africa was at its height, this book is less about Africans than about the nihilism and greed of the Europeans who rape and plunder her. Conard was a ‘moral writer’ and in Kurtz he describes the darkness he recognised in himself and in the western civilizing mission.  It is an ugly vision but still an important one. A remarkable book!

Perhaps I do an injustice to the uniqueness of each of these books by lumping them together, but for me they speak to the same emotional experience – my sense of an Igbo past that existed in pre-colonial Nigeria.  Thesestories are themes around tribal war and culture contact – but in the characters and the semi mythical dramas they enact, I see my grand and great-grandparents, captured in prose by two master story tellers. Achebe’s book is by far the best known, but for me The Great Ponds is more affecting as a story and in its treatment of traditional themes. For a black man based in the UK, re-visiting these works is a homecoming and a re-grounding.

Buchi Emecheta’s breakthrough novel is a semi-autobiographical depiction of the struggles of a young black single mother raising five kids in the slums of 1970s London.  Set against a background of poverty, racism, and a dysfunctional welfare system the central character finds common cause with the white working-class mothers on the council estates who are ultimately fighting the same battle.  It is a great book and an eminently dramatizable work of black social history.  The characters leap from the page – the neighbour, Dot with her fags and her beehive wig, Mr Noble, the Juju landlord and his wife…  I am one of the children in the story which is part of the reason I have read it so often.  My mother was a great storyteller, and with each re reading I am amazed by the humour and generosity of spirit she brings to her vivid account.

Buy Alice In Wonderland from Bookshop.org, Book Depository or Waterstones.

Buy Heart of Darkness from Bookshop.org, Book Depository or Waterstones. 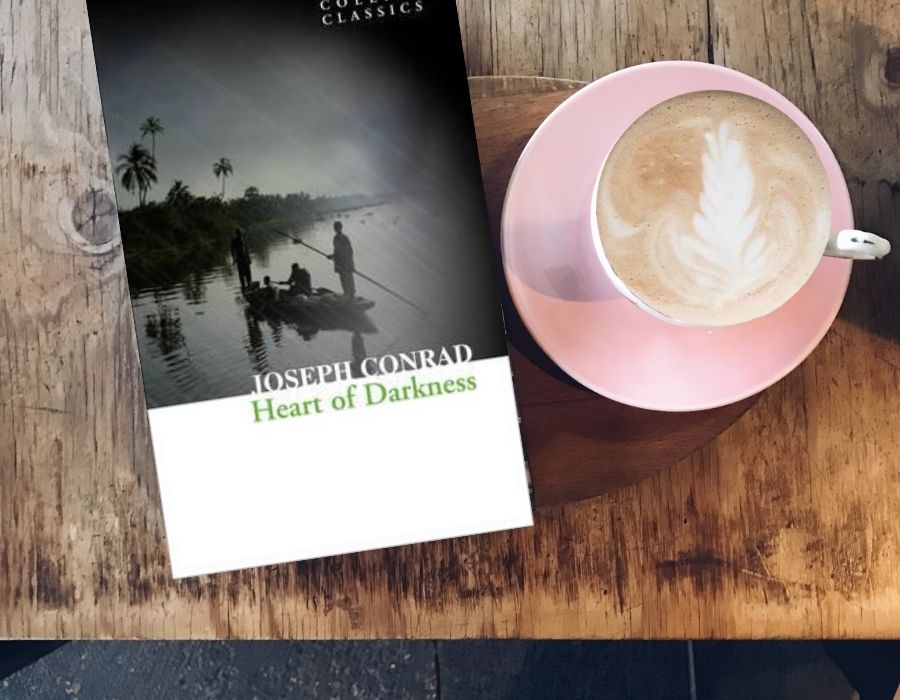 While I’ve never read Buchi Emecheta’s work, I jumped at the chance to invite her son – Sylvester Onwordi – to take part in my Desert Island Books series. Described by Bernadine Everisto as ‘the foremother of black British women’s writing . . . powerful fictions written from and about our lives’, her 1974 novel Second Class Citizen was recently re-published by Penguin Modern Classics. 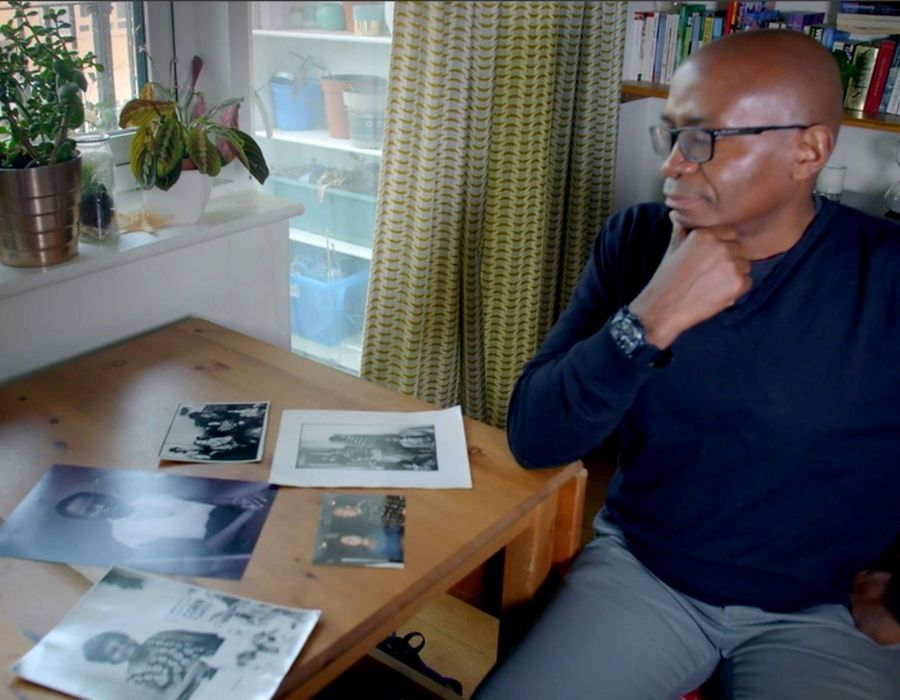 In TS Elliot’s introduction, he described Nightwood as a ‘poetic novel’ in its conception and its style, which might explain the trouble I had when I first read it.  From the second reading, though I was hooked.  It is a tragi-comic tale about love and its vicissitudes, played out among a group of mainly American bohemians living in Paris in the 1930s.  It is full of amazingly drawn characters – the enigmatic Robin Vote, her lover Norah Flood, the cross-dressing Doctor Matthew O’Conner… Each time I return to this book, I discover something new.  Nightwood is a rich and beautifully written novel – a masterpiece in my opinion – which really deserves to be more well known.

In The Ditch by Buchi Emecheta

This book is a riddle, but beautifully spun.  It’s a poetic novel in the Borges style in which Calvino reimagines the meeting between Marco Polo and Kublai Khan.  The Lord of the greatest territory in the world learns about his kingdom and their peoples from the greatest traveler in the world.  In each chapter Marco Polo tells the Khan about a different city, until in the end we realize that he is talking about one city in particular, imprinted in his mind through which he judges all other cities and finds them wanting.  Venice.  It is a beautiful conceit which draws me back endlessly.

Buy 2001 A Space Odyssey from Bookshop.org, Book Depository or Waterstones.

Alice In Wonderland + Alice Through The Looking Glass by Lewis Carol

I was ten years old when I first read 2001. It was the book that woke me up intellectually and philosophically.  It is a Sc-Fi story about first contact with an advanced alien species.  The tale unfolds like a concerto in three movements, taking us on a journey from our paleolithic origins, through the present day, to a hypothetical future in the stars.  The novel, along with the Kubrick film, was based on two of his earlier short stories: The Star and The Sentinel.  Arthur C Clarke might not have been the greatest of prose writers, but he was an arresting storyteller and a remarkable visionary.

Sylvester said of his Desert Island Books ‘my criterion for selection here is those books that I have read and re read so many times that they have become an integral part of who I am and still inform my way of seeing the world. The list is perforce subjective, and the order is arbitrary.  There are several others I could have mentioned – Wuthering Heights, 1984, Oliver Twist, Beloved, The Grass is Singing…   Here though is a selection of books which have either deeply influenced me or have haunted my imagination for years.’

This post contains affiliate links, which means I receive a small commission, at no extra cost to you, if you make a purchase using this link. This is not a novel but a collection of short stories by a twentieth century master of the form.  Borges’ imagination is magical, erudite and heteroclite.  He was a philosopher-poet at heart and read and described the world in these ways.  I am fond of this volume in particular, which is littered with spiritual gems – Funes, the Memorious, The Library of Babel, The Circular Ruins… His gnomic epigrammatic style is not to everyone’s taste, but I am continually awed by his skills as a mythmaker and the fact that despite the brevity of his tales, each feels immemorial and complete unto itself, like one of his circular labyrinths.